The Most Famous Blood Brothers In Football

By YoboNews (self media writer) | 21 days ago

Playing a game or being able to do whatever you are passionate about in your life is truly a blessing. But sharing that passion with a member of your family especially your sibling is even a bigger blessing. 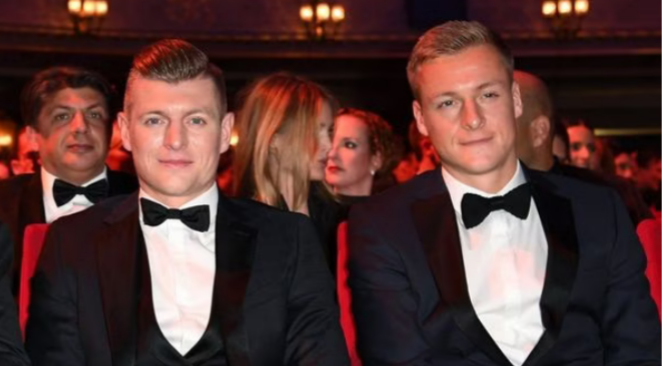 Did you know that Tony Kroos had a brother? Probably not. It is maybe true to say that Tony's overwhelming succes has overshadowed that of his brother Felix. Tony currently play for Real Madrid after he earlier played for Bayern Munich where he made history as the youngest ever player to represent the club at the age of 17 years. Since joining Los Blancos he has managed to win a couple trophies including 4 champions league trophies.

Tony also shined for Germany in 2014's world cup where his impressive performance in the midfield enabled them to be crowned champions of the world.

His brother Felix Kroos, who is also a Central midfielder plays for Eintrancht Braunschweig in Germany. 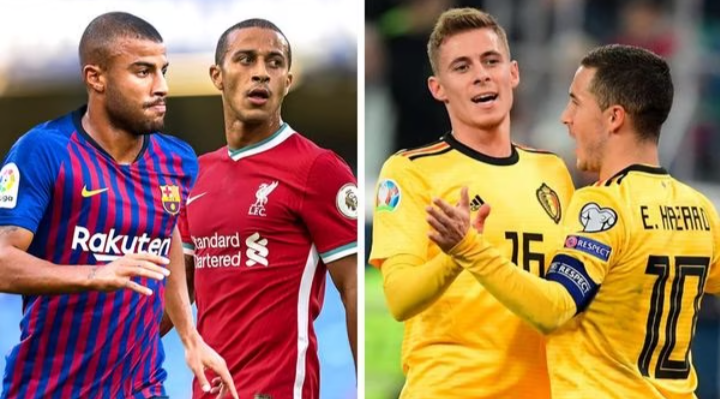 Another iconic pair of brothers in football is Thiago and Rafinha. Despite being blood brothers, they were born in different countries and that means internationally they are eligible to play for both Spain and Brazil.

They seem not to enjoy the same passion internationally as Thiago plays for Spain and Rafinha plays for Brazil.

Club wise, Thiago currently play for Liverpool as Rafinha plays his football at Paris Saint Germain in France. They both can play as Central midfielder or attacking midfielder. 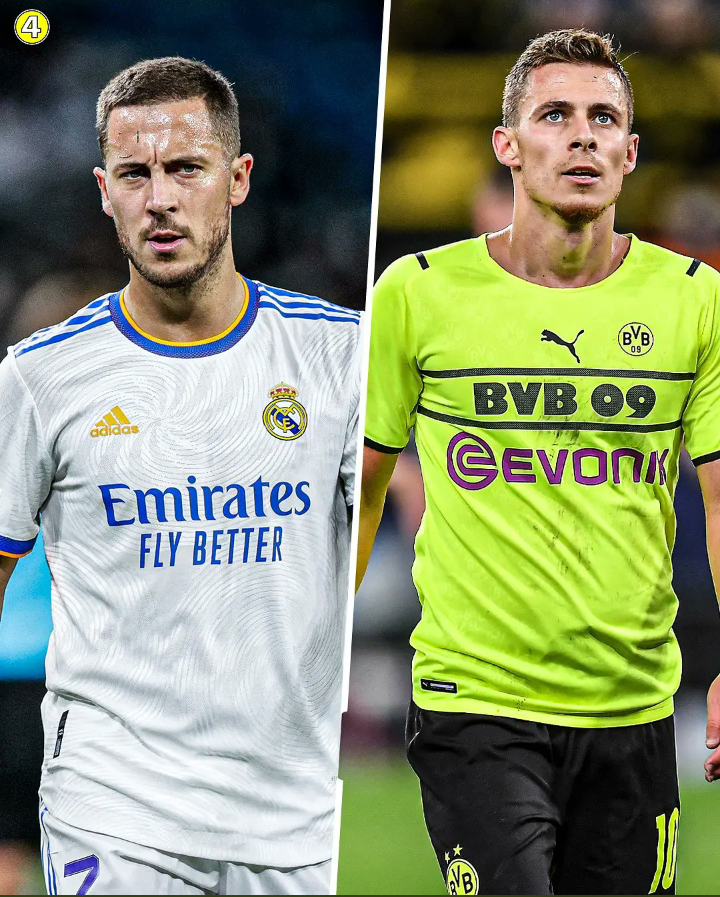 This is a well known duo since they both make the first 11 for Belgium national team. In club level, Eden Hazard plays for Real Madrid after moving from Chelsea. He has not impressed though in Spain and his career has been frequented with injuries.

Thorgan on the other side is part of Borrusia Dortmund who are having a good start in German league, Bundesliga.

Another pair of Brothers is Paul Pogba and Mathias Pogba and finally the famous fullback twins of Manchester United Rafael da Silva and Fabio da Silva.

What Habits Do Happy Couples Have?