Elsewhere, Joseph Okumu's Belgian club KAA Gent lost to Kortrijk 1-0 in the Belgian Jupiler Pro League. Gent failed to net in a penalty kick in the 48th minute of the match. Faiz Selemanie scored a penalty in the ninth minute for Kortrijk who won the match narrowly adding onto Gent's woes this season. 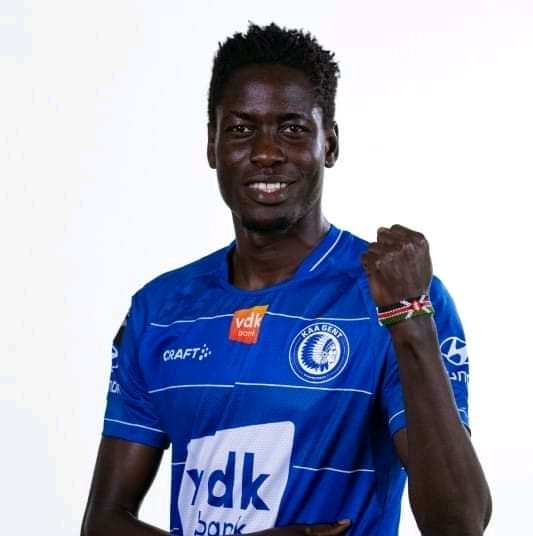 Former Gor Mahia midfielder Tobias Otieno came from the bench for his side, Union Omaha side as they drew with North Texas in the United Soccer League (USL) League One.

Kenyan midfielder Bruce Kamau played the full match for his side OFI Crete which was playing against AEK Athens in the Greek Super League.

In other news, it was not a proud moment for former AFC Leopards midfielder Harrison Mwendwa as his side Kabwe Warriors was eliminated from the CAF Confederation Cup by Malagasy side Centre de Formation de Football Andoharanofotsy (CFFA).