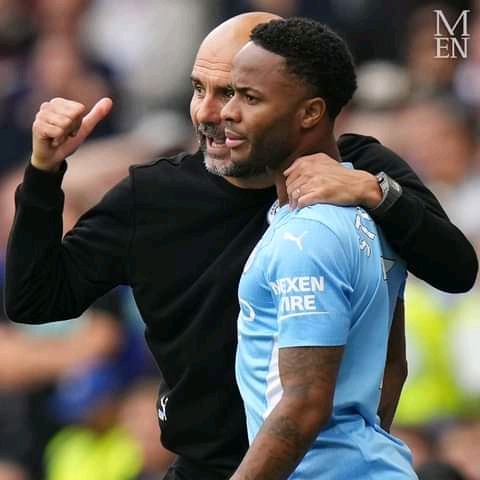 Manchester City Manager Pep Guardiola has opened the door for Raheem Sterling exit from Etihad as he admitted he can't guarantee playing time for his squad. Sterling has only made 2 starts for Man City this season with Phil Foden and Jack Grealish often preffered to him in the City team. Raheem Sterling recently confirmed that if there was an option to go somewhere else for more game time he would be open to it. Sterling has attracted intrest from Barcelona, Real Madrid, Arsenal, Newcastle United Juventus according to The Sun Football Reports. 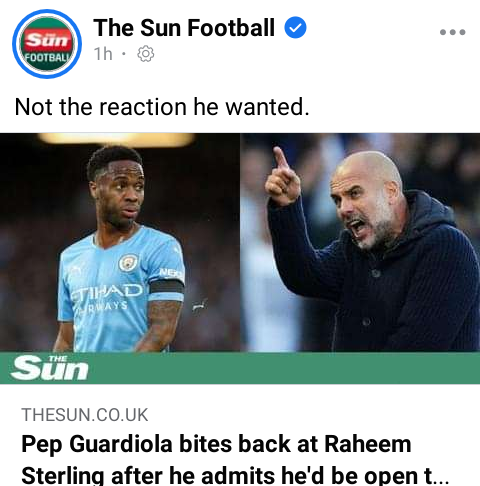 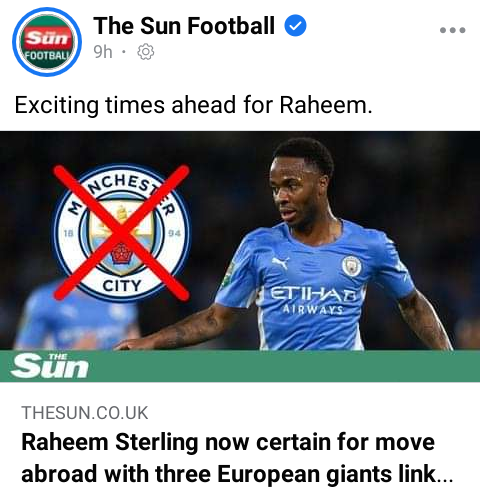 Manchester City have suffered a huge blow after Forward Ferran Torres is set to miss upton 3 months after suffering a broken Metatarsal. Manager Pep Guardiola announced that Ferran Torres will be out for two and half months or even three in his pre-match conference ahead of Premier League Burnley clash. 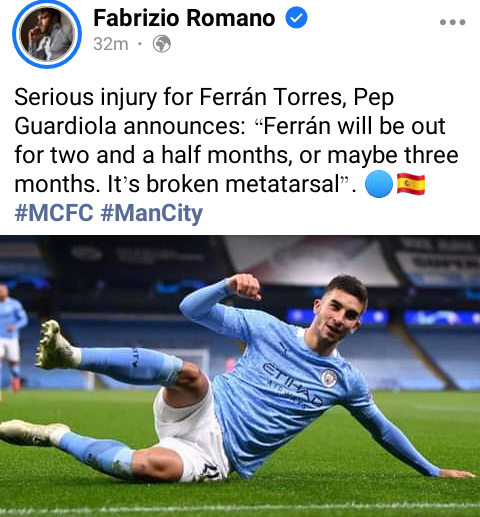 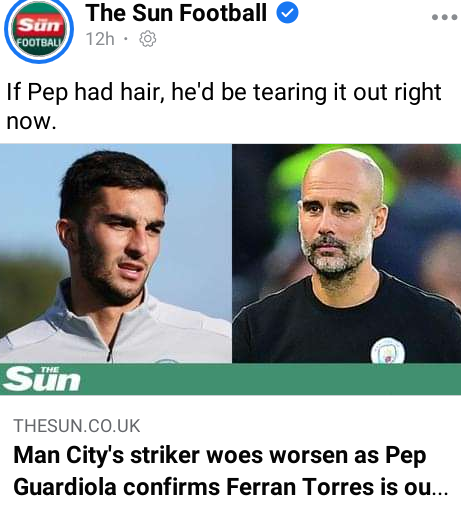 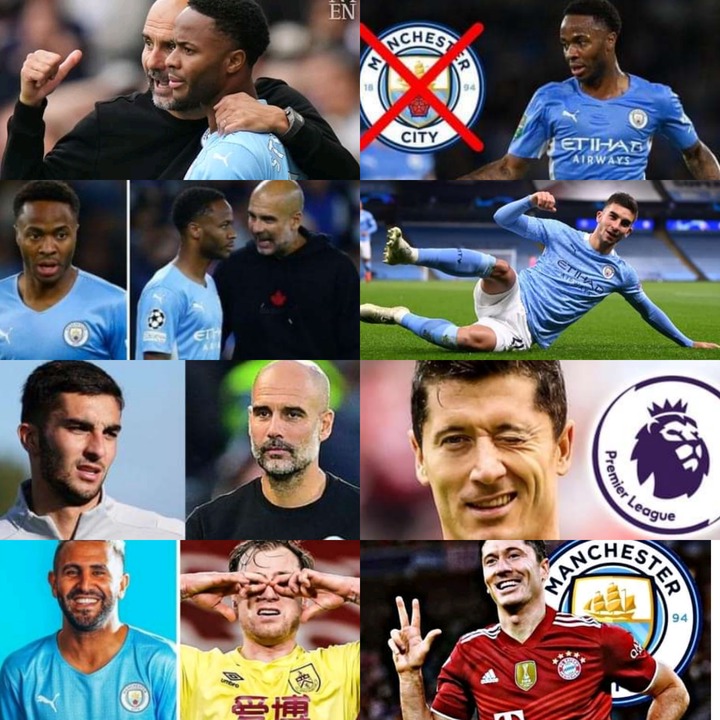 Manchester City are already planning for life without Raheem Sterling as Guardiola has reportedly idenfied Robert Lewandowski as possible replacement according to Express Sport Reports. Lewandowski agent has given greenlight for his client to join Premier League football with Manchester City being the most possible destination for the Poland Striker according to the Sun Football Reports. 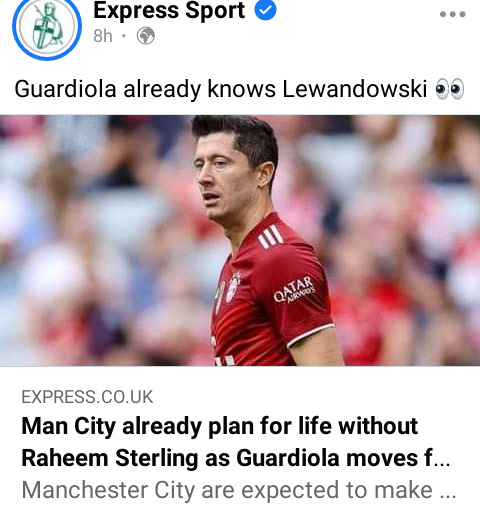 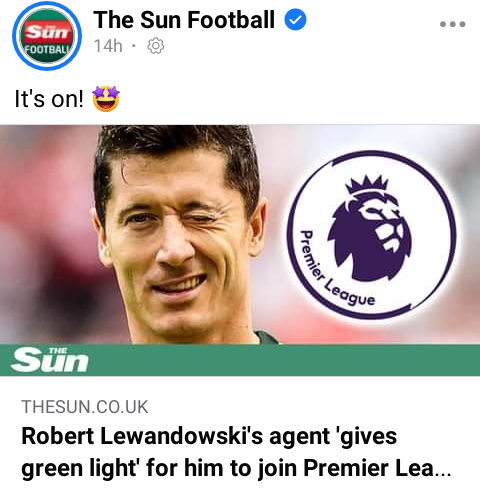