By GhostNews.Com (self media writer) | 3 months ago 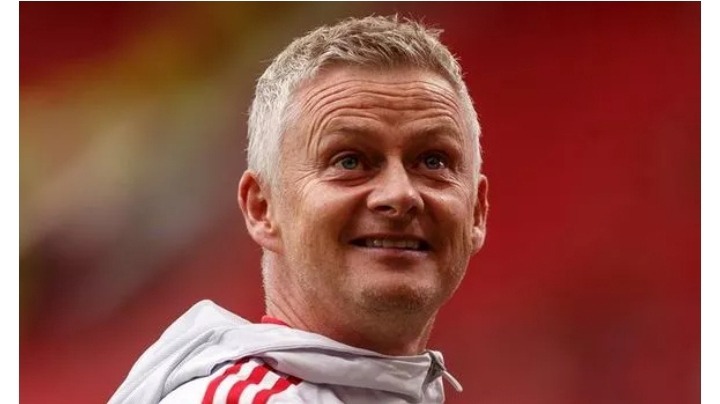 The Red Devils have had a proper and excellent summer transfer window as Ole Gunnar Solskjaer has been able to recruit some of the players he had on top of his wishlist.

21 years old Jadon Sancho was the top target for Solskjaer in the last two transfer windows but the player was not signed until John Murtough and Darren Fletcher were appointed and put in charge of transfers.

Speaking ahead of the final pre season game against Everton at Old Trafford, Ole Gunnar Solskjaer took his time to praise the work of Murtough and Fletcher who have been doing the best. 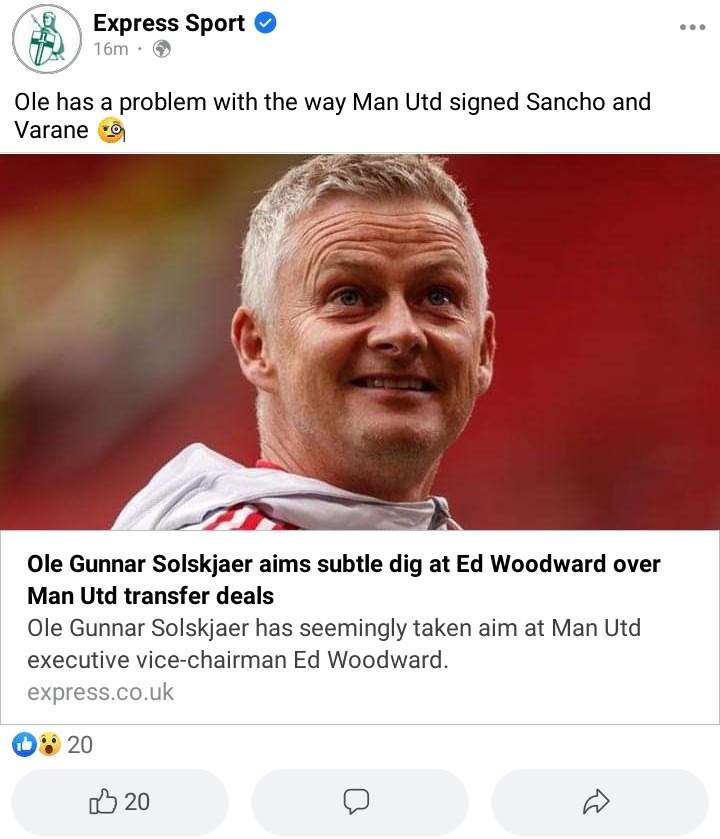 Comparing this summer transfer window work to others that were being run by Ed Woodward who is set to leave his role at the end of the year, Solskjaer claimed that the transfer work has been very good.

Solskjaer was quoted by ESPN news saying: "John Murtough and Darren Fletch are doing a very good job. The whole system has worked. 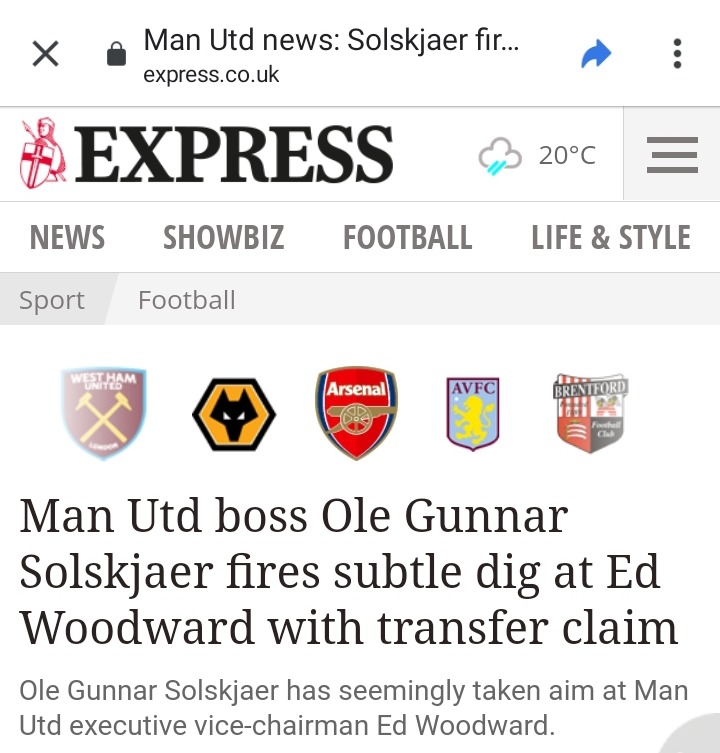 We've identified the players early on, and with Jadon, we spoke about him 12 months ago, at least. John and Fletch coming in has been a big plus."

This is a huge statement from the manager who has been written off on several occasions that he is not capable of leading Manchester United but he had done some great job at Old Trafford.

With the new three years contract that was offered to Ole Gunnar Solskjaer, it means the club's hierarchy have faith in the manager to deliver the best.

Be Innovative for a Better Kenya, CS Mucheru Tells Youth