By GerryTips.com (self media writer) | 10 months ago

Jeju United played Suwon Bluewings in their last game. They won 1-0 and recorded 54% of possession. Ju-Gong Kim were their goalscorer in this K League 1 match at Suwon World Cup Stadium.

Suwon FC´s last K League 1 clash was against Ulsan Hyundai and the game finished in a 2-1 loss. The match was played at Ulsan-Munsu-Stadium, with Seung-Joon Kim scoring.

The scoreline was 1-0 to Jeju United at Jeju World Cup Stadium when Jeju United and Suwon FC last faced each other in a match.

In their last 4 meetings, Jeju United have won one, no draws and Suwon FC have won three matches. 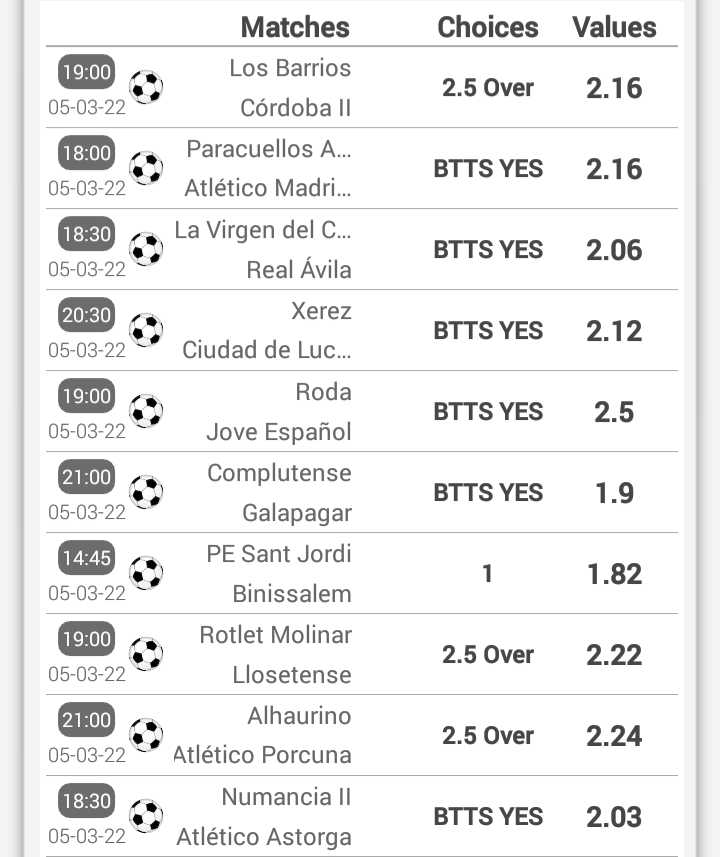 Jeonbuk FC´s last K League 1 clash was against Pohang Steelers and the game finished in a 1-0 loss at Jeonju World Cup Stadium.

Ulsan Hyundai approach this fixture after winning 2-1 in the K League 1 against Suwon FC. Min-Jun Kim and Valeri Qazaishvili scored for Ulsan Hyundai at Ulsan-Munsu-Stadium.

Jeonbuk FC have won four of their last 9 matches against Ulsan Hyundai, with three draws and two Ulsan Hyundai wins. An average of 2.67 goals have been scored in these games.

Perth Glory drew against Melbourne City in their last match, in the A-League clash 2-2. Bruno Fornaroli and Callum Timmins scored in the game at AAMI Park, with Perth Glory having four shots on target and they had 39% of possession.

Adelaide United´s previous match was a 2-1 win against Central Coast at Coopers Stadium. They had five shots on target and four corners in the A-League match, with Hiroshi Ibusuki and Nestor Irankunda on the scoresheet.

In the last Perth Glory vs Adelaide United match, the game ended in a 1-1 draw at HBF Park.

In their last 9 meetings, Perth Glory have won six, two games has been drawn and Adelaide United have won one match.