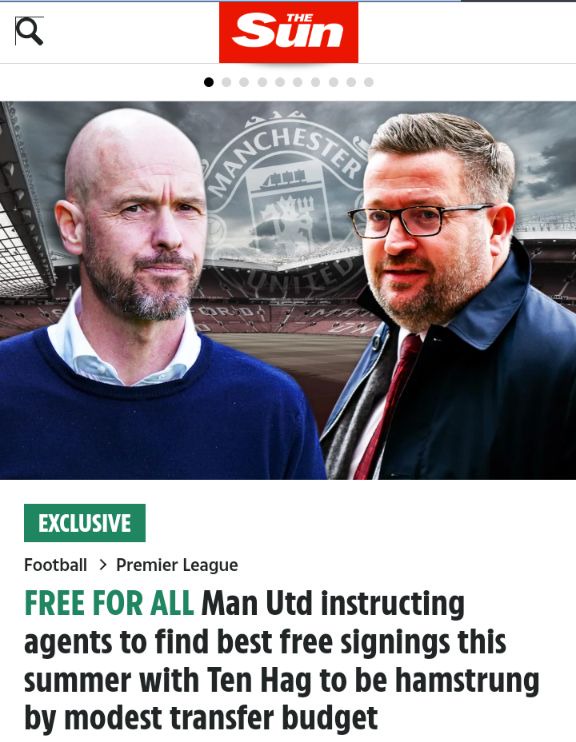 Manchester United are set to get the summer transfer window all right in their signings especially after a poor season. With the club set to miss out on the Champions League football next season. 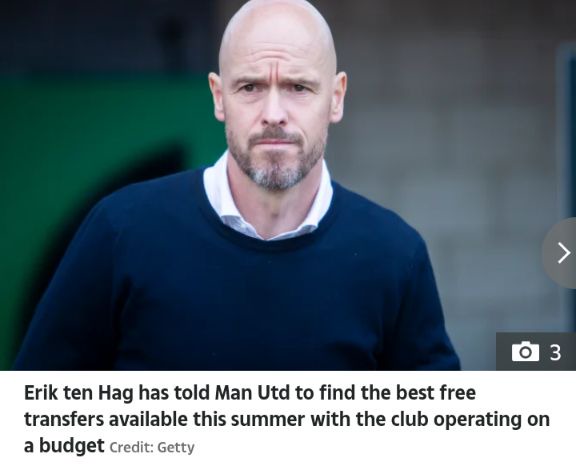 As well as without any silverware to show despite in possession of Cristiano Ronaldo, Bruno, Rashford, Maguire, Varane, Victor, Telles, Pogba, David and Sancho. Meanwhile the incoming boss Erik ten Hag looks to perform the squad overhaul with a host of players set to exit the club. 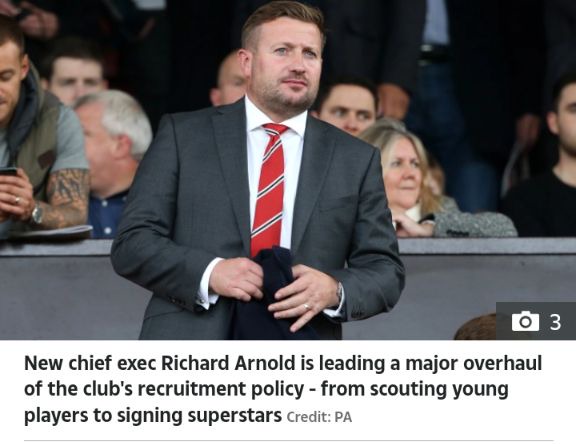 Not forgetting Pogba, Jesse, Mata and Cavani all out of deals in this June and will be on exit door by then. And now as Sunsport has reported that red devils are planning to target free transfer players in this summer. 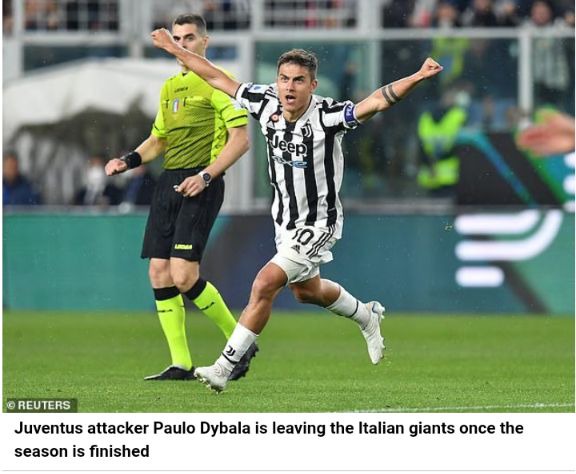 So is the same publication clarify the move is due to the budget which has been set aside could be as 'low as £100m.' Which will definitely not allow Erik to capture previous club targets like the West ham midfielder. 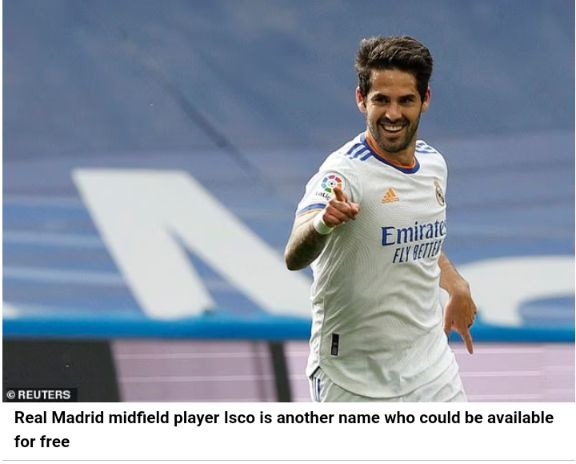 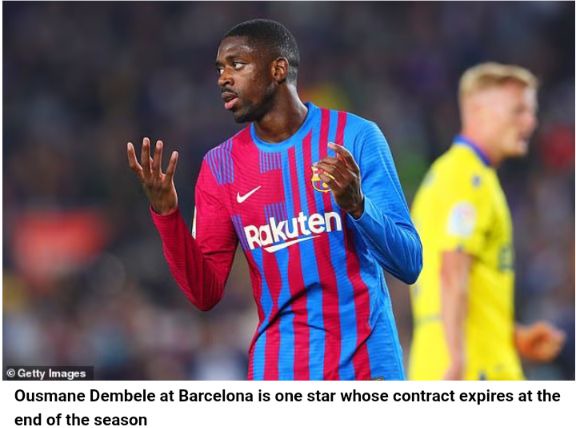 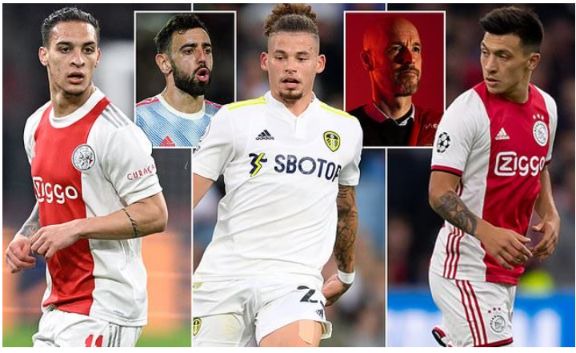