The most frightening defender in football history

By khaembasakwa (self media writer) | 1 year ago 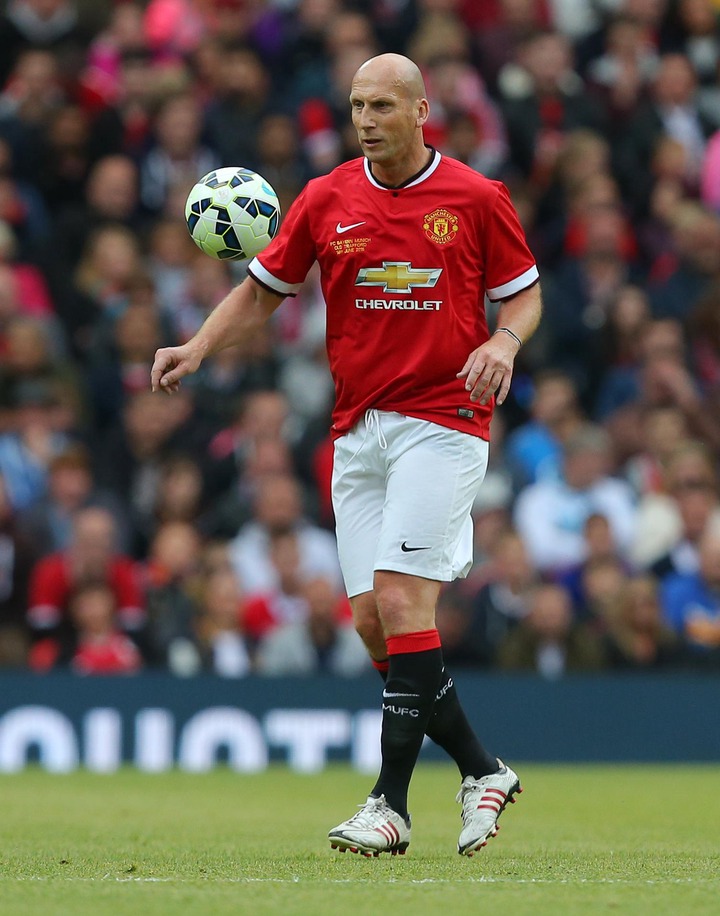 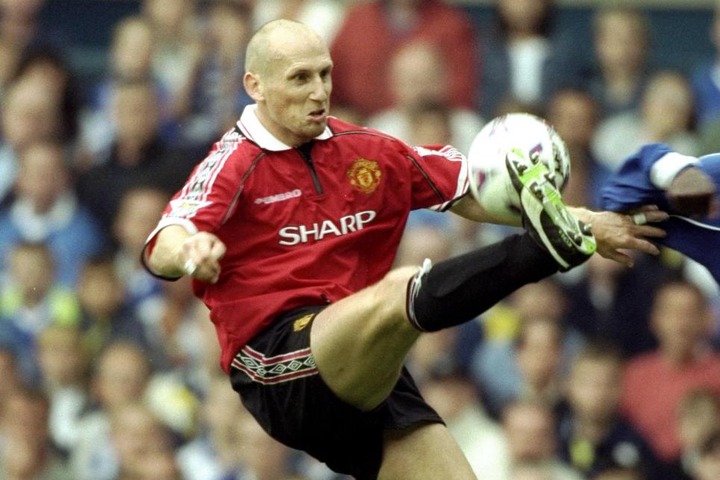 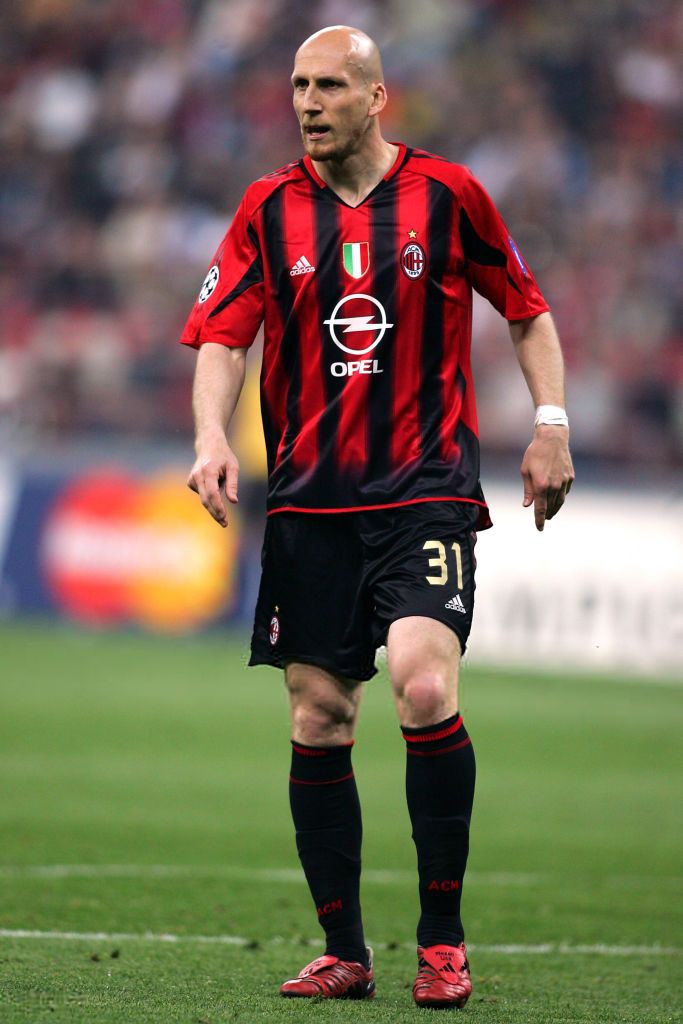 Jaap Stam is without a doubt the most frightening defender in history.

From Manchester United to Milan with a spell in Lazio, Jaap Stam always gave off an incredible aura.

It was nearly impossible to stand up to him.

His physique and personality made him stand out as a player, 6'3" and 198Ibsof pure muscle, this man was a beast!

Man United fans even invented a song to celebrate him.

Unfortunately, things ended bitterly at man United, because of his falling out with sir Alex Ferguson. 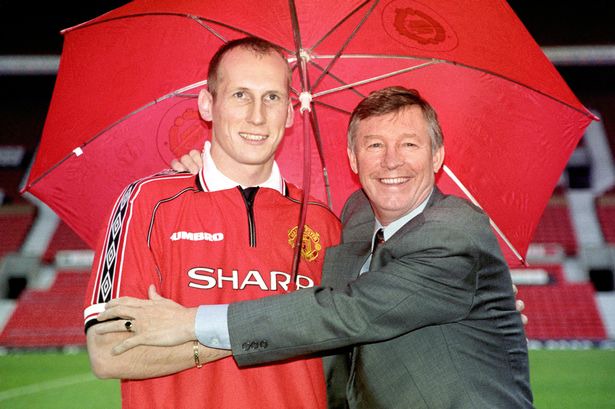 Manchester United decided to sell him to Lazio which they regretted.

Some years later man United manager admitted to having made one of the greatest mistakes as a manager to let them go.

This incident didn't break them. For lazio, he was an absolute rock, sometimes a little bit too violent.

He was able to change the course of a match by ending any player. He would take out the most dangerous rival shamelessly. From the first touch, the attacker knew what was coming.

He was a strong character capable of making the best strikers tremble. Even Zlatan had to ease off in the face of this Mountain. 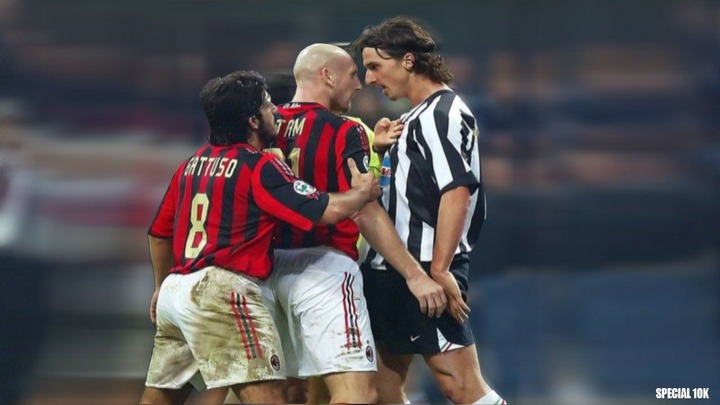 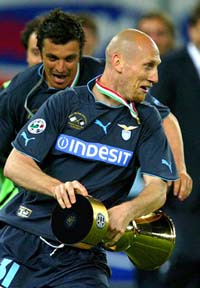 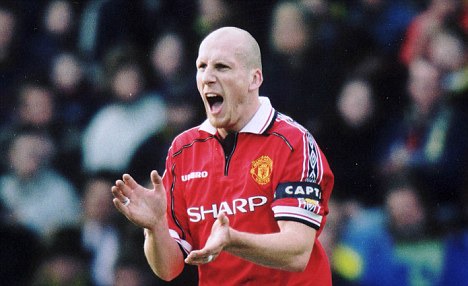 Apart from his trophies, Stam had a good reputation. He is considered one of the all-time greats and sets the benchmark for defenders.

Content created and supplied by: khaembasakwa (via Opera News )

Which Position Will ANC Leader Hold in the Coalition Government Should They Win?

The Bill Is Passed, Ruto Will Use It To Accomodate All