Ten Hag has a limited amount of time to bolster his squad, but he has no choice but to make the most of it. Anyway, here are the transfer moves that Ten Hag is currently pursuing. 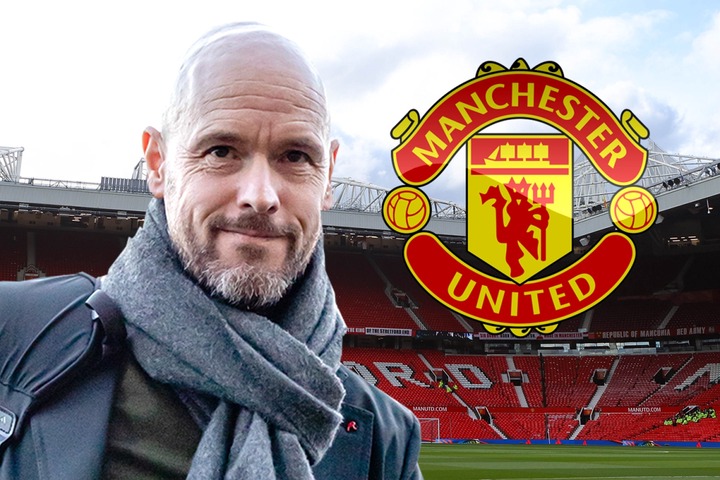 Casemiro could be interested in a move to Manchester United, according to Sport Witness. The Brazilian received a 5-year contract offer, and if he accepts, he will be earning twice as much as he is at Real Madrid. According to the report, Casemiro has been forthcoming with the Los Blancos, informing them of United's offer (which has no doubt tempted him). 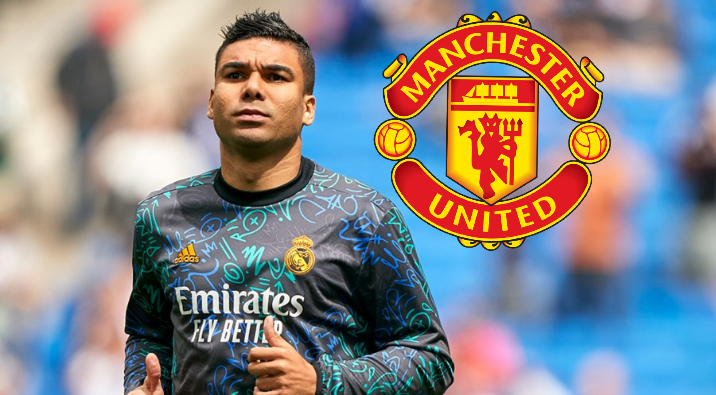 According to the report, Real Madrid have not shown any signs of rejecting United's advances, and they claim a deal could be done for €60 million. With his age catching up with him, the Brazilian could be on his way to Old Trafford.

Given United's poor form beyond the midfield, Ten Hag would need to sign a forward who can breathe new life into his attack. 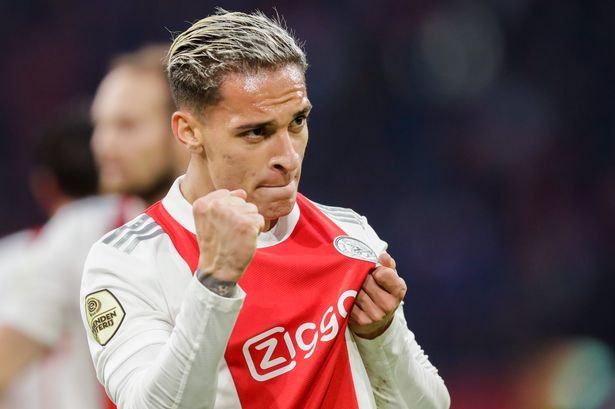 Ten Hag's first choice for his attack was Antony, but his £84 million price tag put United off. According to Football 365, Ajax have lowered their asking price by at least £16 million. 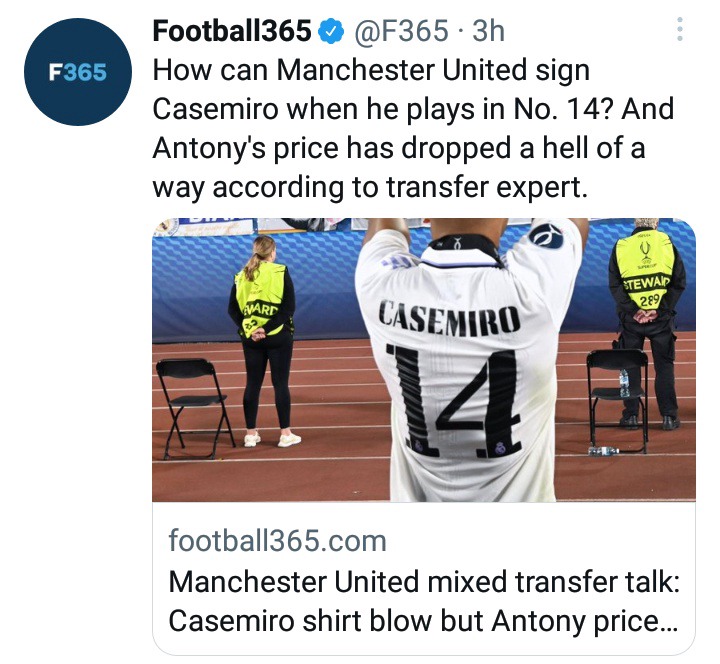 According to the report, the current value is £67.75 million. We'll have to wait and see if United decide to go back for Antony.

Opinion: How Fuliza Is Still Very Expensive Even After Ruto's Intervention

What Are The Right And Wrong Ways Of Losing Weight?

You Will Have no Competition in 2027, Elated Kenyans Tell Ruto After Remarks on CRB, Fuliza