He was outstanding once again for Paris Saint Germain yesterday in their 37th and penultimate game of the season, which was played against Montpellier away from home at the Stade de la Mosson. He played key roles in helping his team get back to winning ways, as they ended a run of three consecutive draws with a four goals to nil victory over the host of the night, who are now winless in their last eight Ligue 1 matches.

The first goal scored by Lionel Messi in the game was the opener that gave the visitor the lead, and his second goal doubled the lead for the Parisiens. Both goals were scored within the first 20 minutes of the match. Angel Di Maria scored a headed goal, which made it three goals to none going into the halftime break.

In the second half of the game, Lionel Messi had the chance to complete his hat trick by scoring a penalty kick. However, he did the unexpected and passed the ball to France star Kylian Mbappe to take it from the spot, and Mbappe scored to make the score 4-0 at the end of the game.

The kind gesture from the football icon to the World Cup winner would definitely go down well and could enhance more strong bound in the team. It is also important to note that the goal will help Mbappe a whole lot in the race to win the golden boot, with the goal now placing him one goal ahead of Monaco forward Wissam Ben Yedder as they are now at 25 and 24 goals respectively on the table. In addition, it is important to note that the goal will help a whole lot for Mbappe in the

After that, he will be trying to be back to his absolute best in the next game, which will be against Metz, since they only have one more game left to play in this particular season. 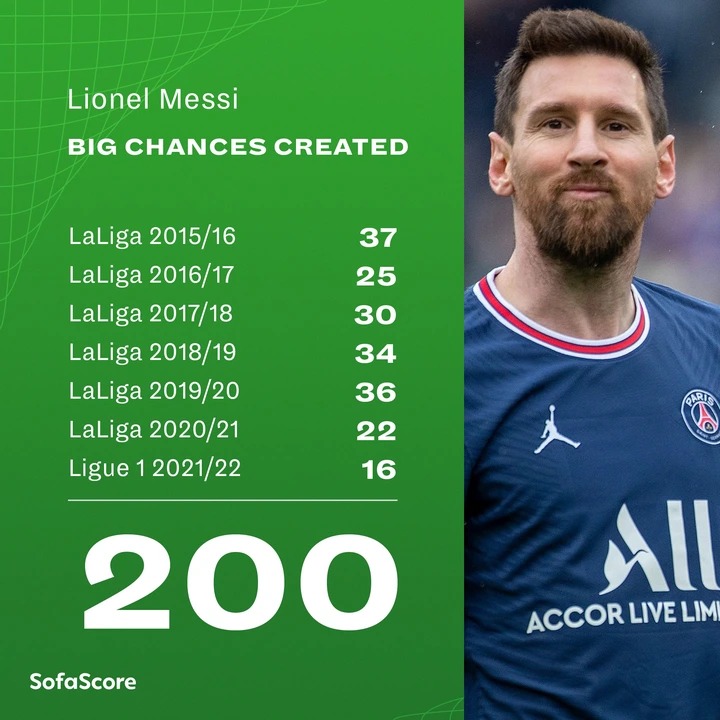 Serie A Defender is Willing to Sign for Man United, Just Waiting for a Call