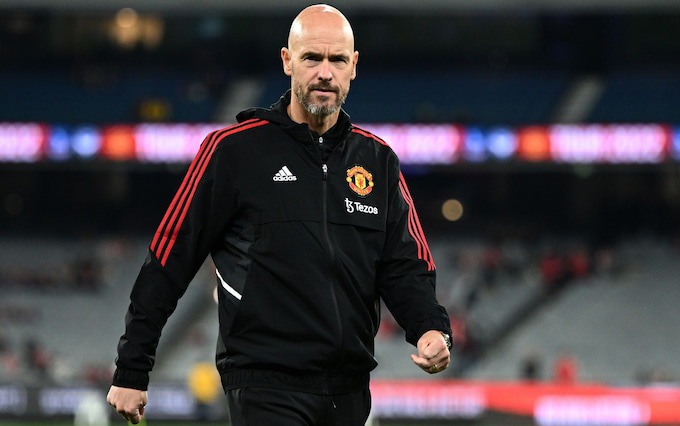 Erik Ten Hag lost his first Premier League match of the season in charge of Manchester United. The Dutchman is expected to make a big change to the club which greatly struggled last season.

Manchester United was struggling to win matches during the 2021/22 season and despite the quality of the squad, we saw them fail to win anything. They brought in an interim manager but he couldn't make a big change to the club.

The new Red Devils boss was unable to register a win in his first match of the season despite his team showing a good run during pre-season matches this summer. They looked favorites to win last Sunday's opening matches against Brighton but they ended up losing. 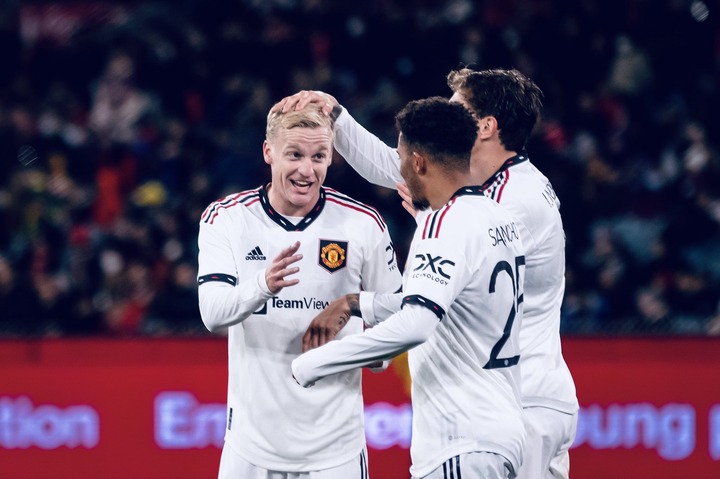 Erik Ten Hag has a few changes and signings he needs to make at Manchester United before the end of the transfer window which could bring a huge difference in his rebuilding process.

Andrien Rabiot expected to join Manchester United in the next few days the Dutch boss should also sign a good defensive midfielder. The current squad does not have a natural player in that position as McTominay and Fred are both central midfielders.

The midfield has been the biggest problem for Manchester United since last season they need to sign a top defensive midfielder. The team has been trying to sign Frenkie de Jong since the start of the transfer window. 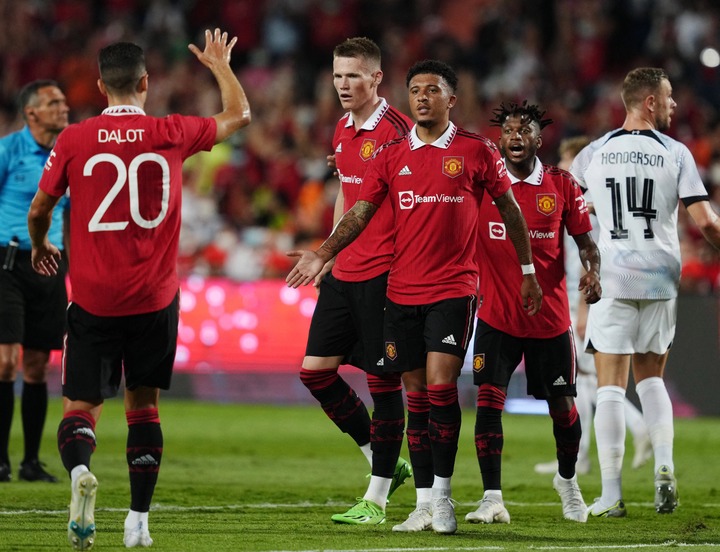 However, the former Ajax midfielder is unlikely to join Manchester United this summer but Erik Ten Hag should look for other alternatives as other top defensive midfielders in Europe can get thrive at Old Trafford.

This signing can make Manchester United a complete team again and ready to compete for trophies. If Erik Ten Hag will strengthen that position we could see him competing for trophies with the likes of Pep Guardiola.