By HeraldKing (self media writer) | 5 months ago 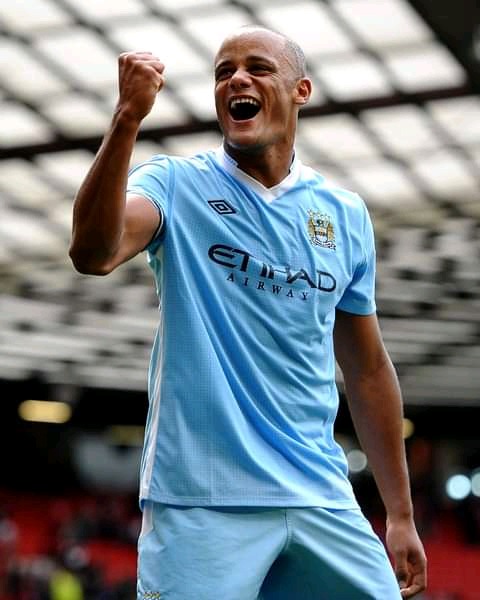 City will go into the game with a comfortable 5-0 thrashing of Norwich City while Arsenal will hoping to win their first game of the season after losing their first two opening matches against Brentford and Chelsea.

Before then, Manchester City will install statues of former legendary players Vincent Kompany and David Silva outside Etihad Stadium with Sergio Kun Aguero’s tribute set to follow in 2022.

Kompany played for the Citizens for 11 years from 2008 to 2019, with eight years in charge as captain thus becoming the club's most successful captain. 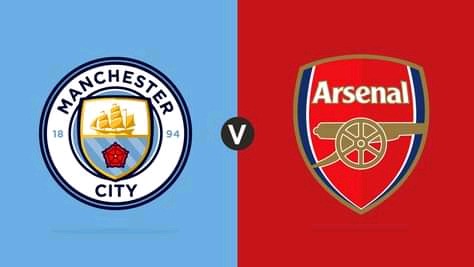 Through the club's website, it was confirmed that, “... award-winning sculptor Andy Scott was the artist who won the commission to create permanent statues of Club legends Vincent Kompany, David Silva and Sergio Aguero. The appointment followed an exhaustive selection process that began in March 2020.”

The statement continues to say that, “Scott is known for his large-scale figurative pieces, which he creates by blending traditional craftmanship with modern fabrication techniques.”

He has a portfolio of more than 80 contemporary projects which can be found both in the United Kingdom and in many corners of the world. 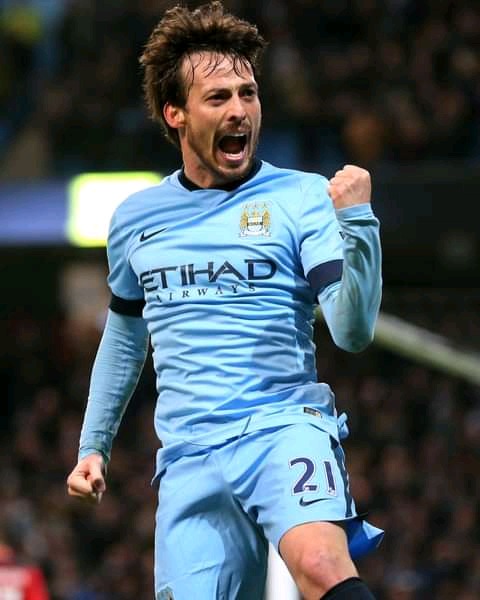 The Kompany and Silva projects arrived on schedule in Manchester from Philadelphia in August 2021.

“The legacy project was announced by Chairman Khaldoon Al Mubarak following the departure in Summer 2019 of Vincent Kompany, the Club’s most successful captain in its 127-year history.” the statement adds.

The 3 players had huge contributions to the Etihad club for over 30 years combined.

Speaking of his appointment to the project, Andy Scott said: "On hearing that I had secured the commission to bring Vincent, David and now Sergio to life in sculpture form, I was absolutely thrilled.”

He added, “It’s an unbelievable honour to work on something that will be visited by hundreds of thousands of fans as they remember and celebrate the achievement of their footballing heroes.”

City Chairman, Khaldoon Al Mubarak commented that they were delighted with their choice for Andy.

"His portfolio speaks to his expertise, and his contemporary approach, together with his chosen medium of industrial materials, made him the perfect fit to create artwork for Manchester City.” he said.