In Kenya, English Premier League (EPL) is arguably one of the most followed and watched football leagues as it has attracted a huge fan base and our politicians have not been left behind as they show support to their affiliated clubs. Additionally, there are 3 football clubs that have a large following over the years and they are Chelsea, Manchester United and Arsenal FC.

Deputy President William Ruto - He has not shied away from declaring his support for Arsenal FC despite the poor run of results in the recent seasons. 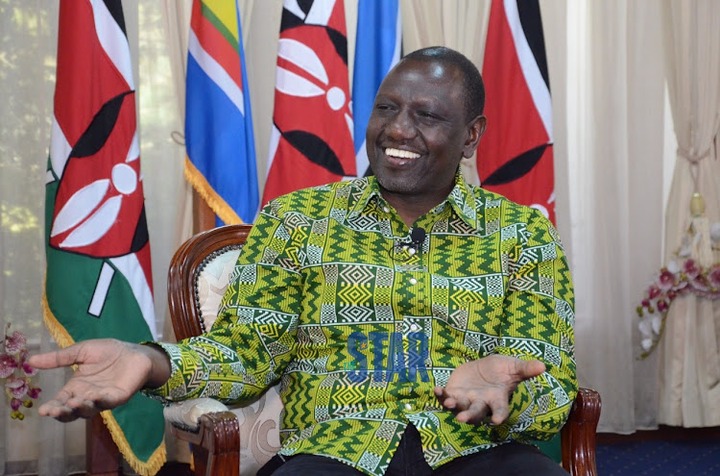 Former Prime Minister Raila Amollo Odinga - He is a big supporter of Arsenal FC and yesterday after the icon derby win against Tottenham FC Raila captioned on his social media platforms "Back to winning ways! Well in Arsenal." 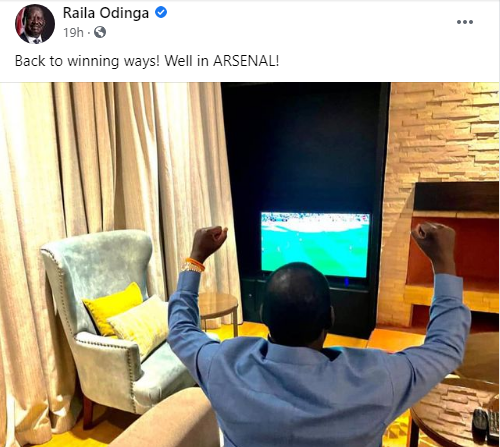 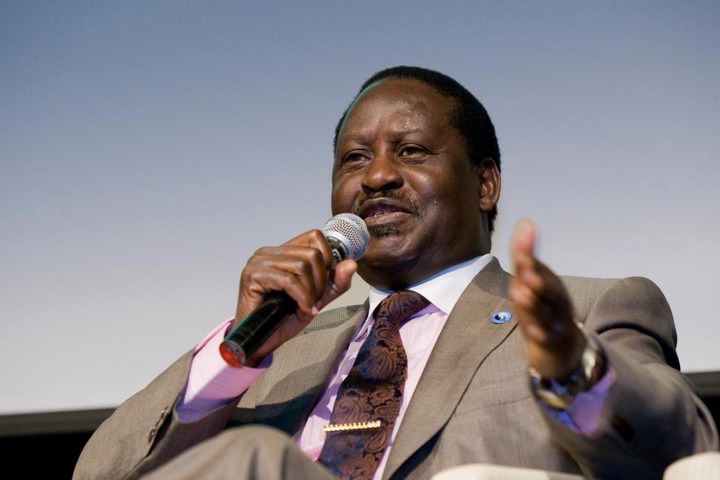 Musalia Mudavadi - He is a staunch supporter of the red devils alias Manchester United. 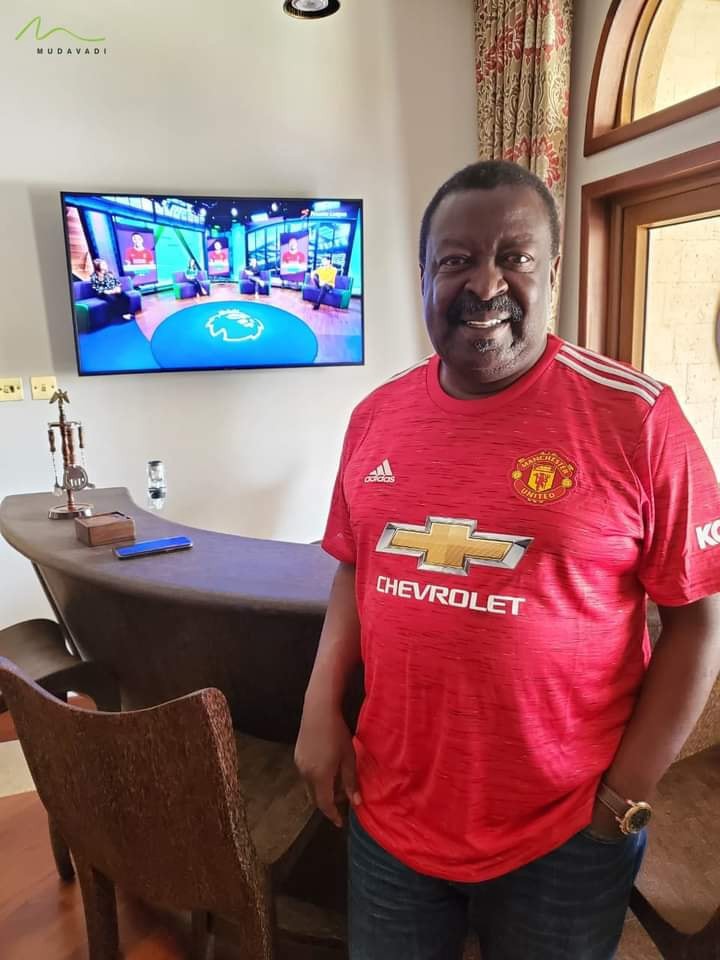 Nominated senator Millicent Omanga - She is a big supporter of Machester United and judging from the activities on her social media she has visited the Theatre of Dreams popularly known as Old Trafford (Man Utd's stadium). 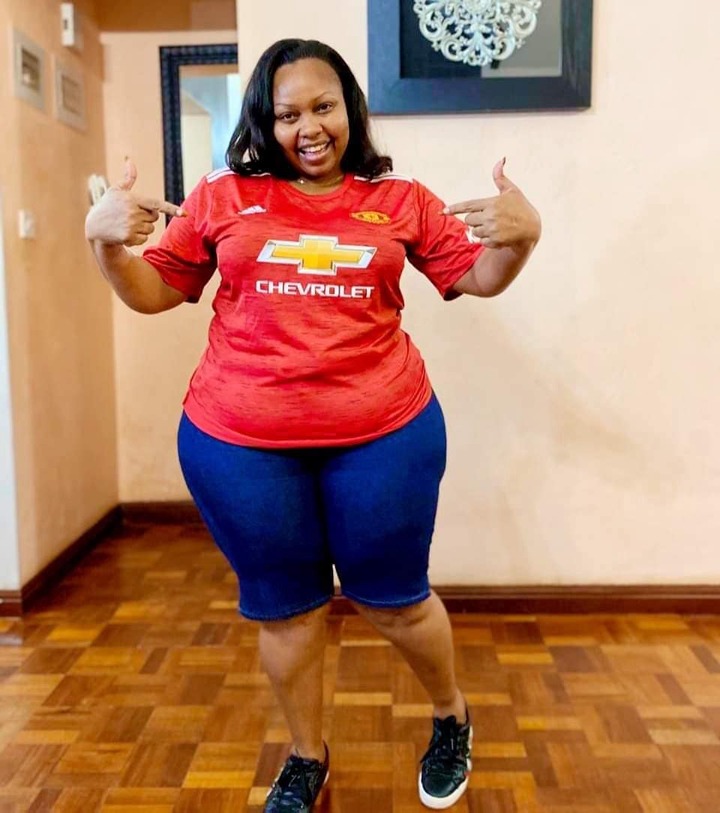 Elgeyo Marakwet Senator Kipchumba Murkomen - He is a big football fanatic who enjoys both watching and playing football as he represents Bunge FC in various regional competitions. He is a big Manchester United fan. He has also made it to the Old Trafford stadium and dressing room. 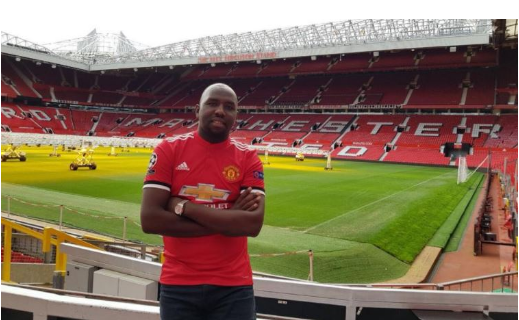 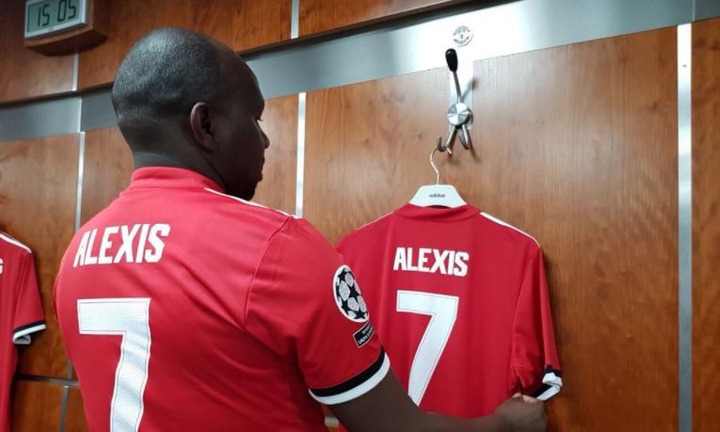 Netizens React After Eric Cleans His Hands With Whiskey

The Number Of Followers That Mulamwah's Daughter Has On Social Media