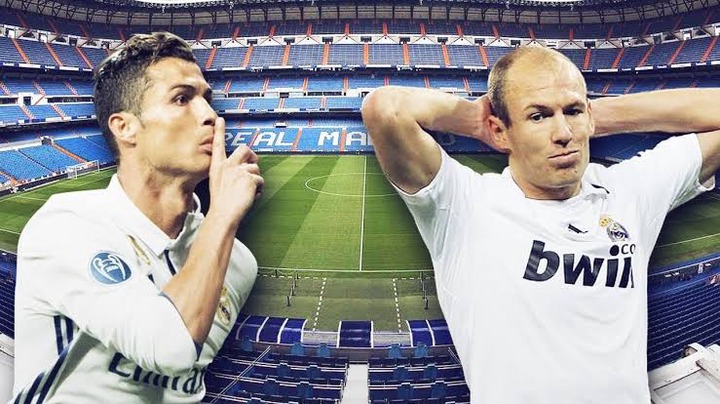 Real Madrid is arguably one of the greatest clubs in the world boasting of 12 Champions League trophies.

The Galacticos have made some decisions of selling players who they thought that they were not enough for them but made it elsewhere!

Today, we are going to look at 6 Real Madrid players who were sold but the club regretted later: 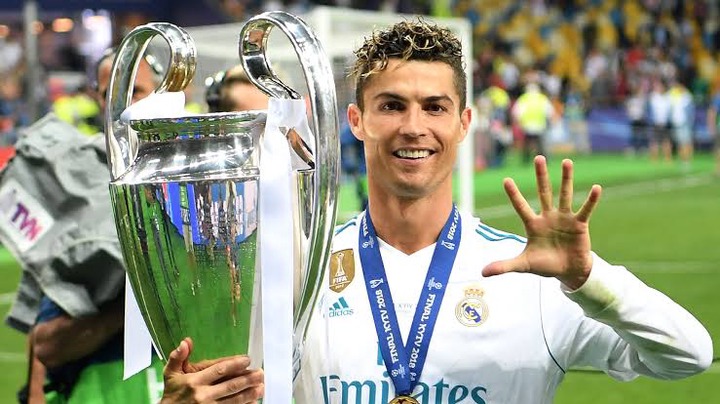 The Portuguese international left Manchester United in 2008 after winning a Champions League with the Red Devils.

He also won his first ever Ballon D'Or at the Old Trafford. He spent 9 years at the club bagging goals and shattering records. 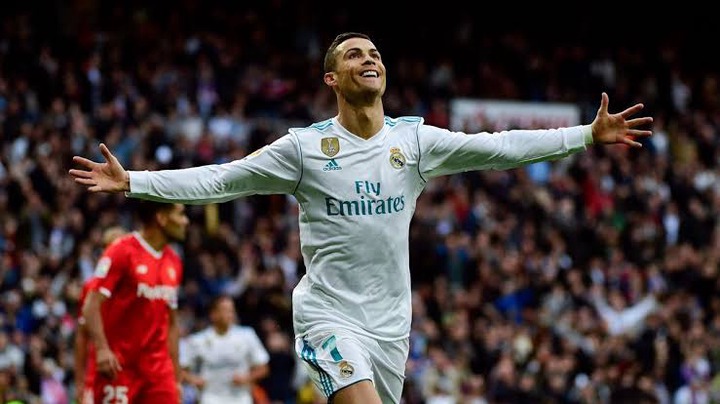 By then, Real Madrid needed a goalscorer and Cristiano Ronaldo was one. At 33, they thought he was too old.

Madrid sold him to Juventus where he won several trophies and became the top scorer.

Eventually, Juventus sold him to the club which helped him win the first Ballon D'Or, Manchester United. 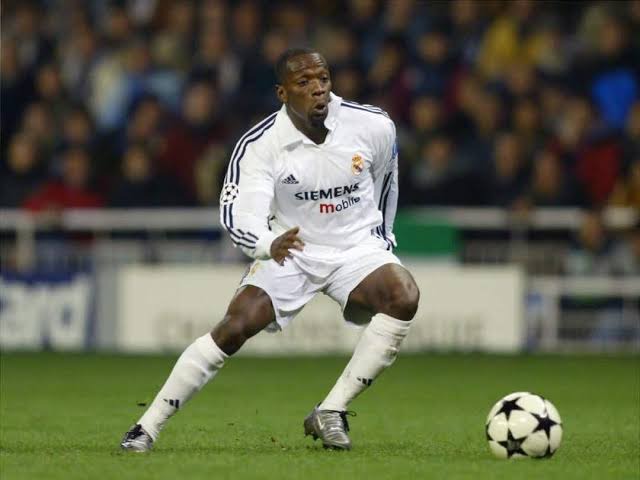 The French footballer was one of the most underrated players at the Bernabeau.

His effect during the game was so important as he made other players to shine while he does the donkey work in the midfield. 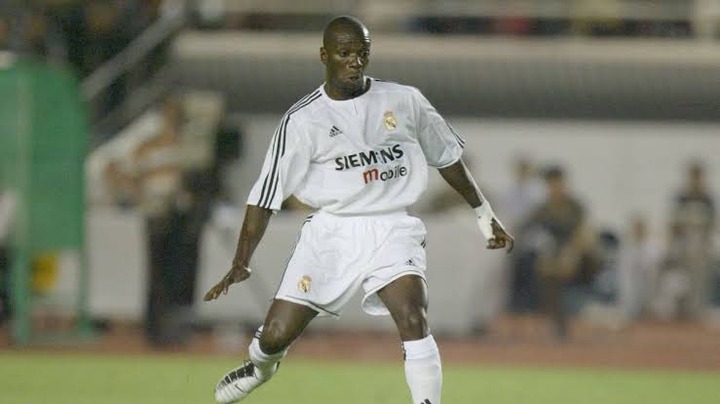 The Los Blancos bought another midfielder from Manchester United, David Beckham! Makelele was sold to Chelsea where he lightened up by winning an EPL title and community shield.

He has got a place in all time Chelsea's legendary first team! 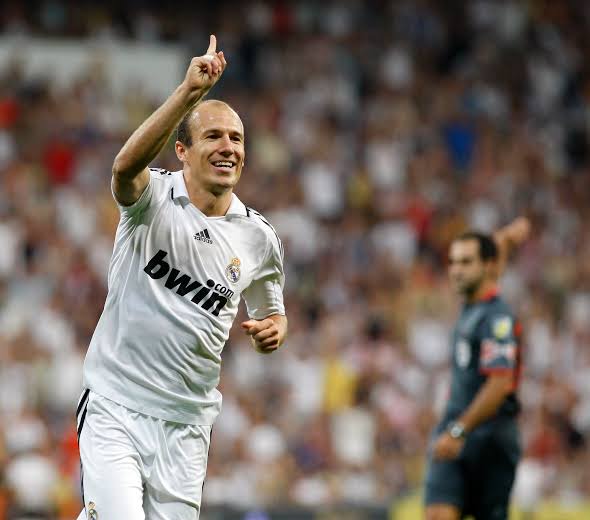 Former Chelsea Player who was signed by the Galacticos but Real Madrid saw he, was of no use and sold him to Bayern Munich.

The Dutchman wanted to stay at Real Madrid bit the club went big and bought Cristiano and Kaka. 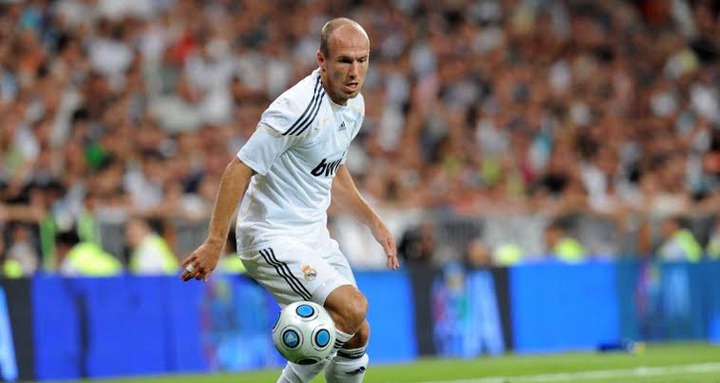 Arjen Roben's game time reduced and signed for Bayern Munich. He went to win everything at Munich! 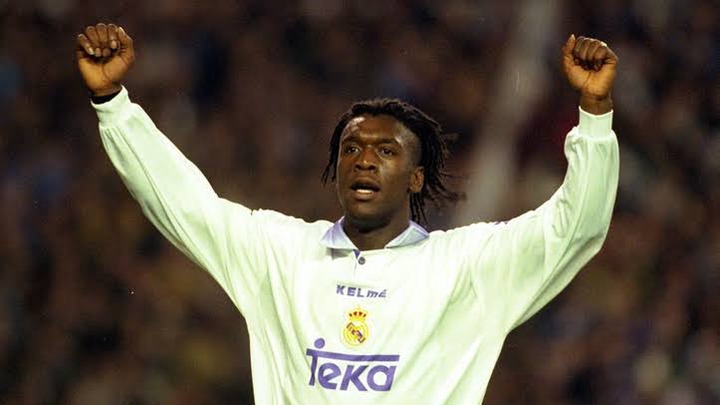 The Dutchman is one of the most underrated players of all time as he won 3 Champions League titles with three different clubs. 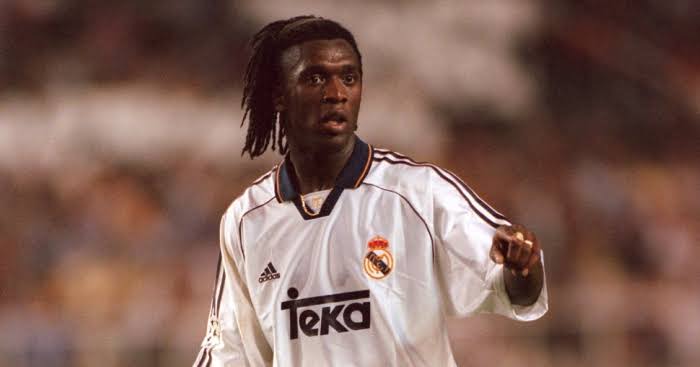 Seedorf is one of the versatile players Real Madrid will ever have. He could play as a midfielder and also, as an attacker!

The Real Madrid by then, Gus Hiddink sold him to Inter Milan. 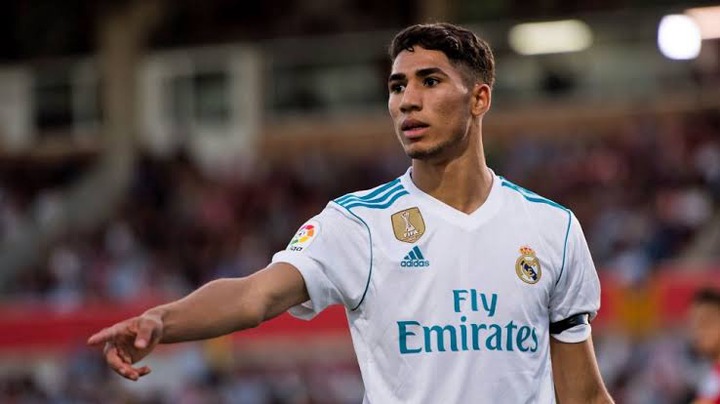 The Moroccan youngster is one of the best right backs in the world of football currently.

Hakimi was sent to Borrussia Dortmund for two years loan and eventually, sold him to Inter Milan. 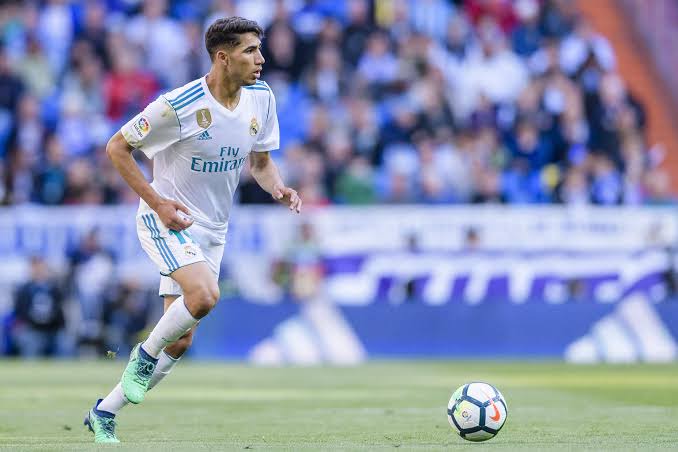 After a glamorous campaign with Antonio Conte's Serie A triumph, the Moroccan starlet joined PSG. Real Madrid will regret their decision of selling Hakimi. 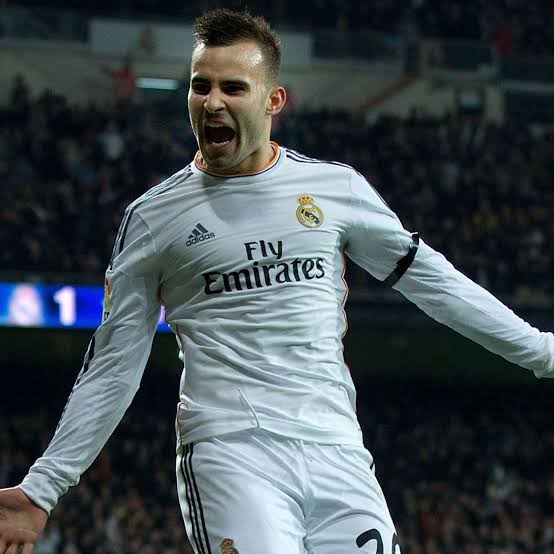 What comes to your mind when you hear this name? Well, the 2010 World Cup in South Africa. 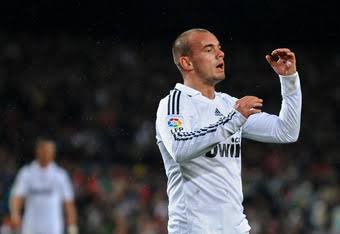 The Dutch international had an incredible year in 2010 by winning a treble in Italy and made it to the finals with Netherlands. Sneijder deserved a Ballon D'Or that year.