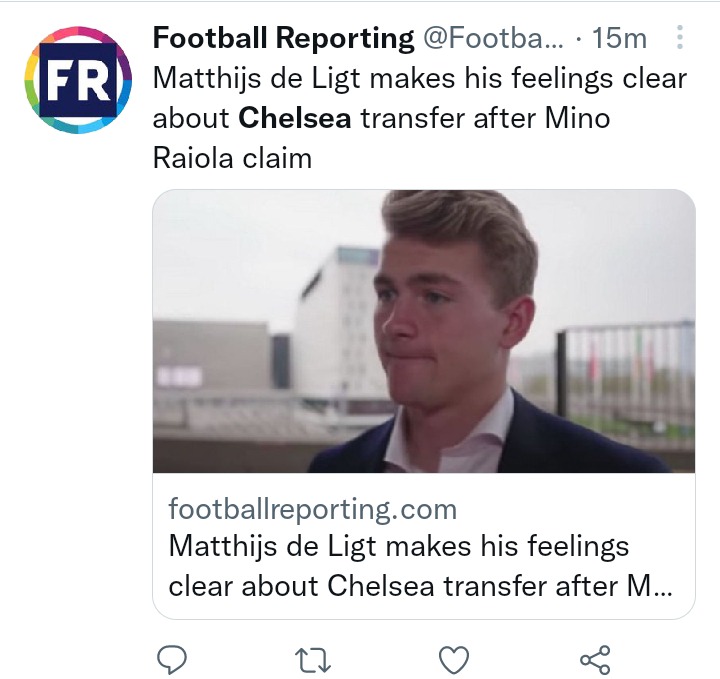 Juventus defender Mathjis De Ligt has trashed rumors that have linked him to a sensational transfer move to Chelsea, claiming that he is committed to Juventus and is happy under the new management. He warned journalists against spreading fake rumors as he explained that such factless news may ruin a player’s relationship with the club they are contracted to.

Chelsea are currently scouting for the perfect replacement for Kurt Zouma who joined West Ham on a permanent deal. Jules Kounde’s transfer turned on its head on the deadline day and Marina Granovskaia has been specifically assigned the job of finding a stable defender who will stand in for Zouma. De Ligt was recently on the list but following his latest message, he has been penciled out of the shortlist.

PSG full-back Achraf Hakimi explained why he opted to join the French club instead of Chelsea. Hakimi said that PSG had more to offer him, not only the money but also positive reassurances about his position at the club. He said that joining PSG was one of the best decisions he had ever made in his life and he does not regret it one bit. 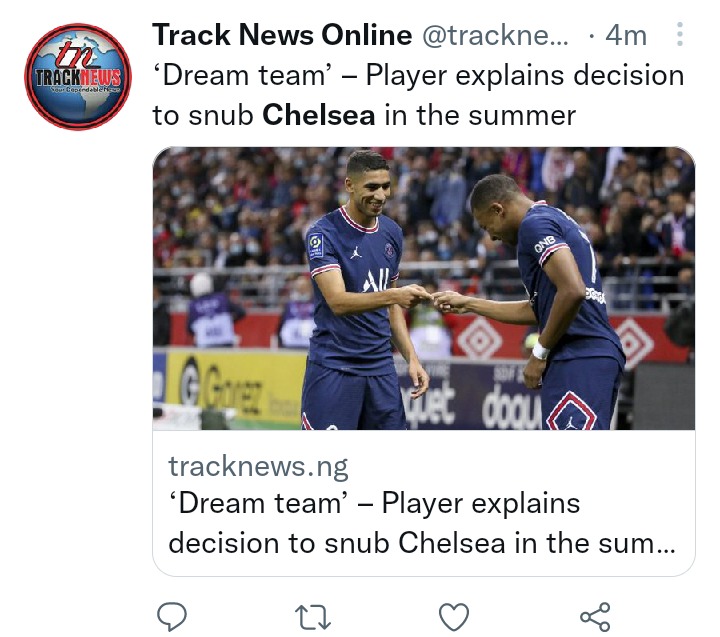 “PSG had a better offer which was too tempting and lucrative to pass. My agent advised me to accept it because he saw the brighter picture of the deal. He told me about the squad and I was very excited about joining an elite club where I would be getting regular minutes. Chelsea tried to convince me later to join them, but my heart was already set on joining PSG." 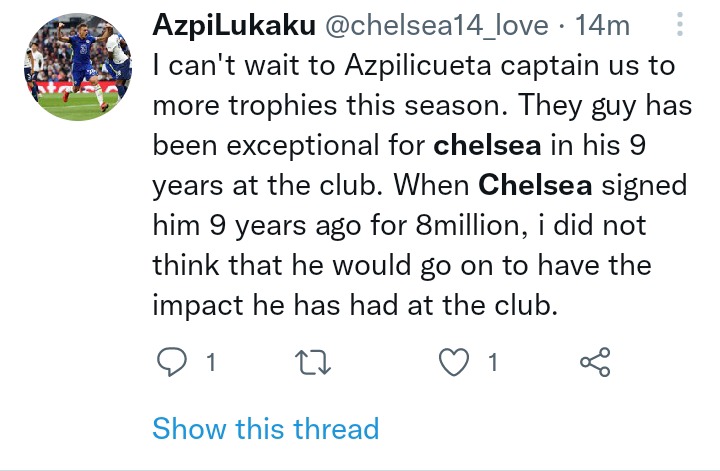 Chelsea’s skipper Cesar Azpilicueta’s time is still not over especially after today's scintillating performance which contracted critics who had predicted that his performance will start to spiral down this season. Azpilicueta has proven the critics wrong by displaying phenomenal performances this season and earning a regular spot in Chelsea’s first eleven. His contract is due to expire in two years time but he still has enough rigor in him to challenge Reece James for the right-back position. 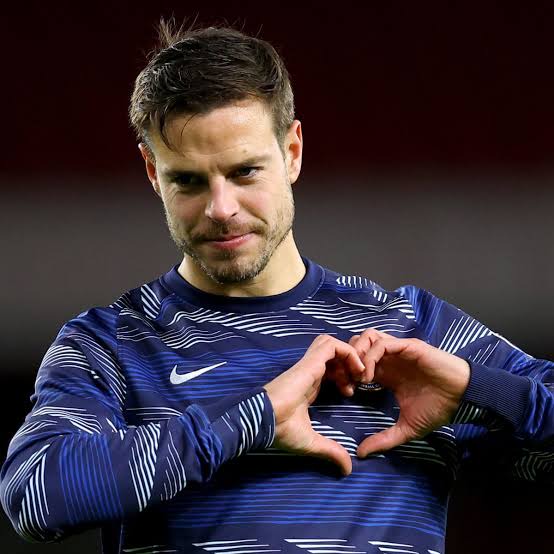