By Alert-LatestNews (self media writer) | 13 days ago

This summer saw the return of Cristiano Ronaldo to Manchester United, this marked his return after leaving the club in 2009. 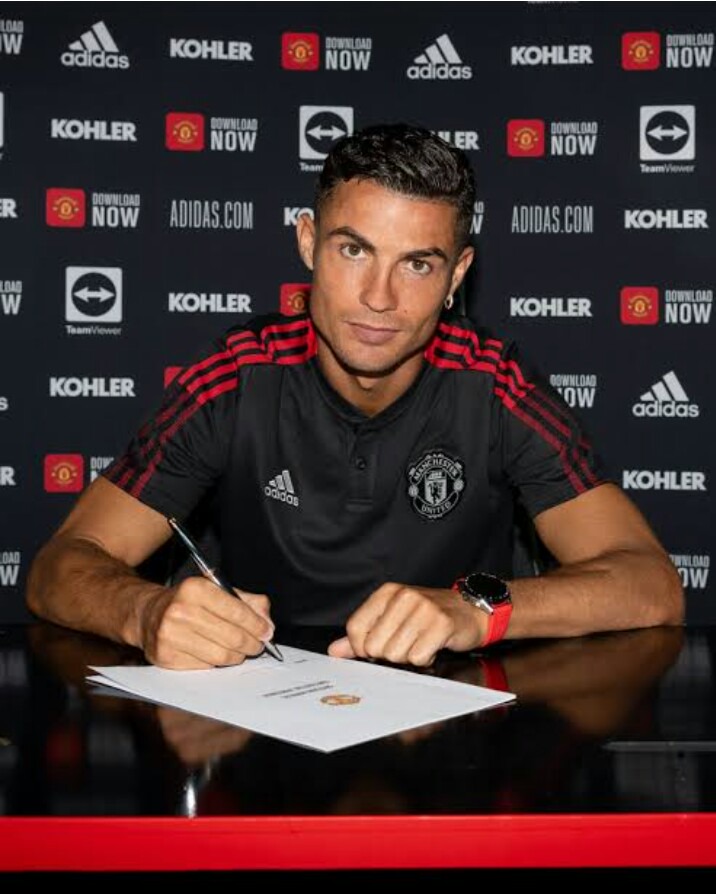 Cristiano Ronaldo is now the highest paid footballer in the English Premier League. In his man united contract, the world class player earns 531,000 dollars per week, this is equal to 58,771,080 kenyan shilling per week.

In the 2021/22 season, Cristiano Ronaldo has now made 6 appearances for Manchester United so far. Four appearance in the Premier League and two in the Champions League, scoring a total of 5 goals.

What do you think of Ronaldo's performance so far in the 2021/22 season. Leave a comment on what's your view.