By Cushemmanuel (self meida writer) | 28 days 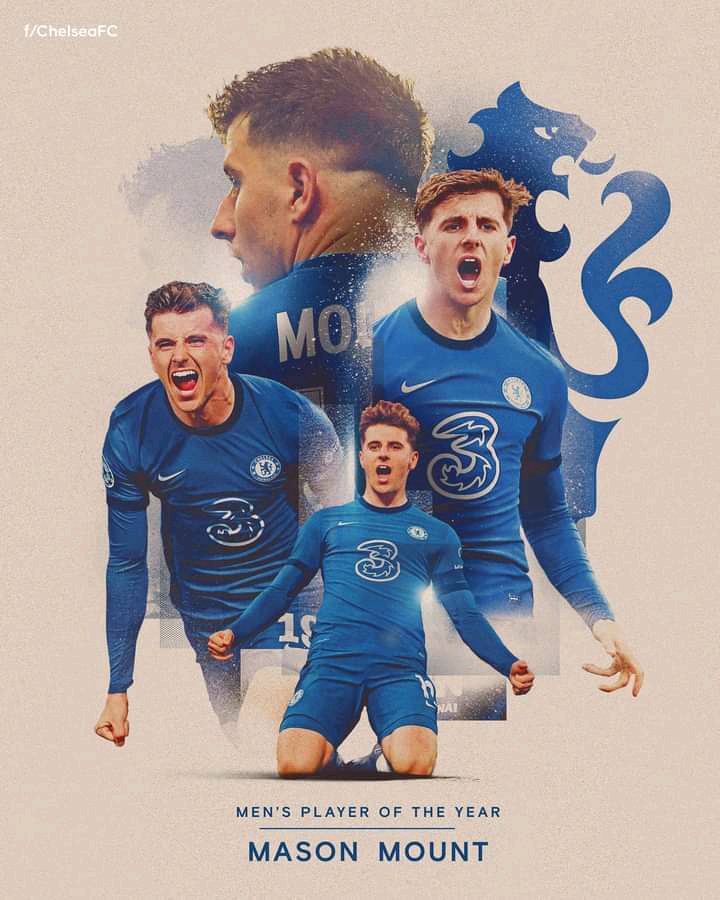 The blues were looking forward into adding another trophy into their cabinet but unfortunately they lost in the F.A cup final to Leicester by a mere margin of a goal to nil.

After being In a good form,Chelsea lost in two consecutive games for the first time since Thomas Tuchel's arrival.

In the Arsenal game, it was hard for Chelsea to break down the Arsenal's defence who had changed their formation to a back three.

Again in the weekend, Leicester played with three center backs and the first half ended with Chelsea dominating possession as usual but failed to register a single shot on target.

The same happened in the second half as Chelsea were not as creative as they should have been although their one goal was disallowed since Ben Chillwel had been cought offside.

Chelsea again face Leicester tonight in a match that is very crucial for the blues and if they are to loose, they might be out of the top four when the league ends.

Tuchel being a tactician should try to adapt to a more attacking football using a 4-3-3 formation with Reece James as the right back due to his attacking prowess.

Ben Chillwel should start ahead of Alonso who does not have the pace and speed to get back into defending.

Tuchel can also use the 4-2-3-1 as he is fond of using two defensive midfielders instead of one.

Kai Havertz has proved to be a little good in finishing compared to his German teammate Timo Werner hence he can lead the front line with Christian Pulisic and Mason Mount on the flanks. 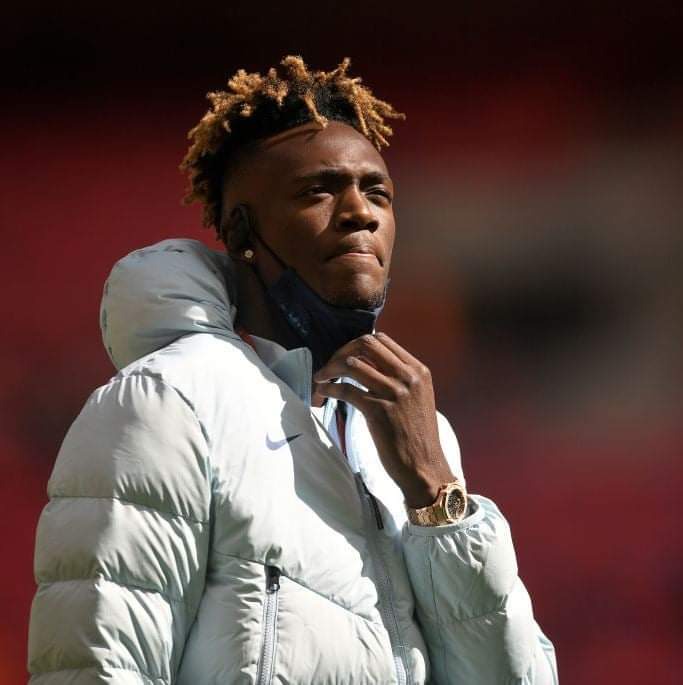 Drop your comment on who you think should lead the line between Havertz, Werner, Giroud or even Abraham who has seen little play time since Tuchel's arrival.

Content created and supplied by: Cushemmanuel (via Opera News )