By hello-world2 (self media writer) | 5 months ago

Despite the uncertainty surrounding Edinson Cavani's future, Manchester United interim manager Ralf Rangnick insists he is looking forward to working with him. The Uruguayan, 34, has only played five Premier League games this season, and reports suggest he could quit United in January. Cavani's compatriot Gus Poyet pushed him to find a new club in October in order to save his international career.

"He was unlucky because, without Ronaldo coming in, he was playing as the main striker," said the former Premier League manager. Maybe he should move in January, seeing how things are now, and seeing him not get to 90 minutes for the national team because he’s not playing, "said Gus Poyet. 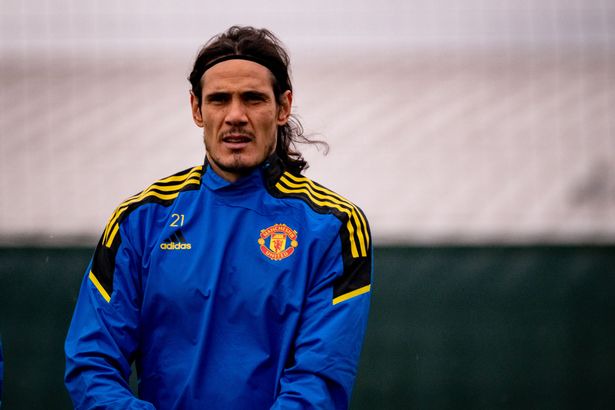 Cavani's current contract with United ends in June, and he is unlikely to sign a new one after nearly departing the club in the summer. Despite this, in an interview with the club's website, Rangnick made no mention of the striker calling time on his Old Trafford career in January.

Content created and supplied by: hello-world2 (via Opera News )

Opinion:Five players who should not be part of Erik ten Hag's era at Manchester united

3 players that could join a new club in upcoming days

Done deals: All Completed Transfer Signings So Far - 26 May 2022