By Sharon_Media (self media writer) | 1 month ago 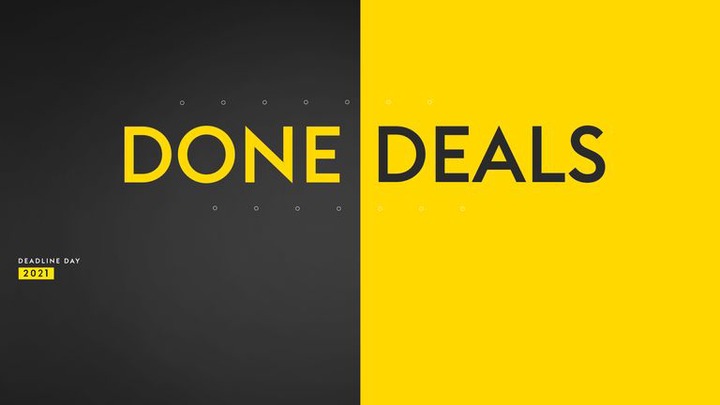 According to Romano, Eduardo Camavinga has signed for Spanish giants Real Madrid from Rennes. The deal is reportedly worth €31m plus add ons and, he's expected to sign the contract tonight before the window shuts.

Emerson Royal has moved from Barcelona to Tottenham for €30m plus add ons in a deal which will see Real Betis receive €5m from the deal. Royal spent two season with Betis before joining Barcelona in 2021/2022 season.

Chelsea are expected to sign Sevilla center back Jules Koundé before the transfer window deadline. However, according to Romano, the negotiations with Sevilla are complicated and the deal is on the verge of collapsing many times but Chelsea will try again with final approach.

Wolverhampton Wanderers are in talls to sign Portugal international Renato Sanches, who is currently recovering from a knee injury and faces another month out, but Wolves still hope to finalise a deal before Tuesday's deadline; the 24-year-old has rejuvenated his career at Lille after moving to France from Bayern Munich in 2019.

Juventus have announced the return of Moise Kean on a 2-seasons loan deal from Everton football club. The youngster rejoins his former club after the Exit of Christiano Ronaldo.

Leicester City are edging closer to an agreement with RB Leipzig to bring winger Ademola Lookman back to the Premier League. The foxes are seeking to reinforce their small squad and boost their chances to lift the Premier League.

Content created and supplied by: Sharon_Media (via Opera News )