Footballers are just human beings like the rest of us. This means they also behave in a manner which can raise eyebrows. Well, a famous footballer is in hot soup after he allegedly murdered one person and injured four other people using a gun. According to reports, former Bayer Leverkusen and Fenerbahce player Sezer Ozturk has murdered one person after they had an argument. 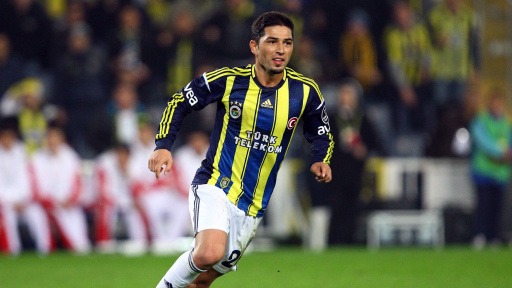 According to sources, a video of the incident which happened last week has been released and it clearly shows Sezer Ozturk firing bullets while on his luxurious car. Sources indicate that the dispute started when Ozturk who was with his friend in a car asked the man for a way to cross on the highway. The discussion turned into a fight as Ozturk fired bullets from his car. During the fight, the man who was trying to escape the bullets died on the spot. 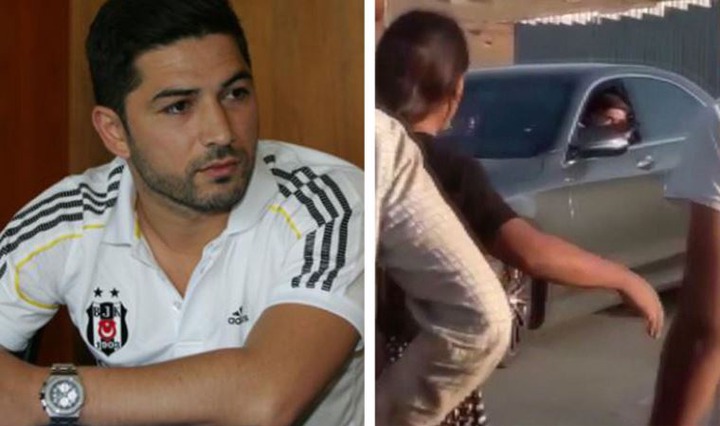 The police has not yet released an official statement whether they arrested Ozturk or not but according to his friend who was with him at the time of the incident, Ozturk was arrested. Sezer Ozturk will be charged for deliberate murder and injuring other people during the unfortunate incident. 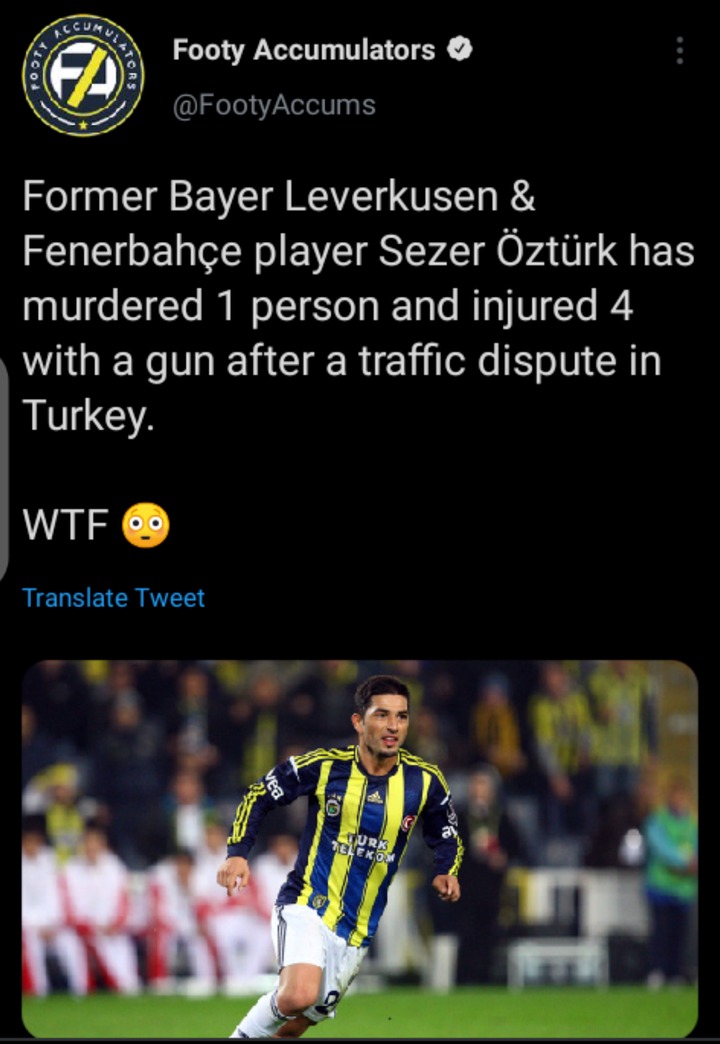