He might be great as Chelsea player and won a couple title but surely not as a great manager. You have won nothing yet but talk as if you were big boss. Go play at lower league and win back qualification in PL as champions. 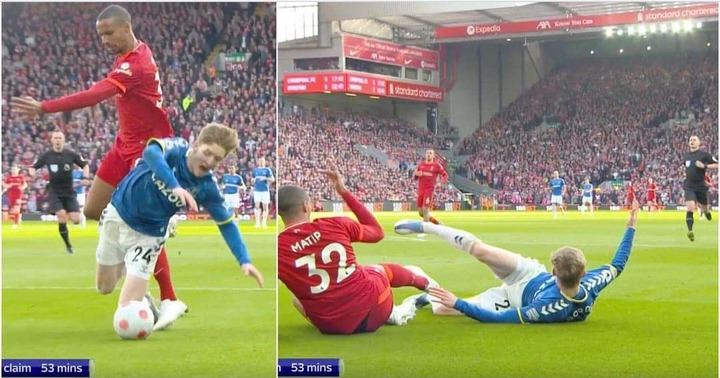 If thet are given the penalty, the final score would still be 2-1 and that keeps them in the same position they are in. I pray they stay put this time.

Unfortunately, Everton’s Anthony Gordon is in danger of picking up a reputation for trying to con referees and that won’t help him in his career. He tried to fool Stuart Attwell into thinking Naby Keita had fouled him in the box when he hadn’t. It was an obvious dive and, with VAR, players should know they cannot get away with penalty-box antics any more. Someone ought to remind the youngster of that. 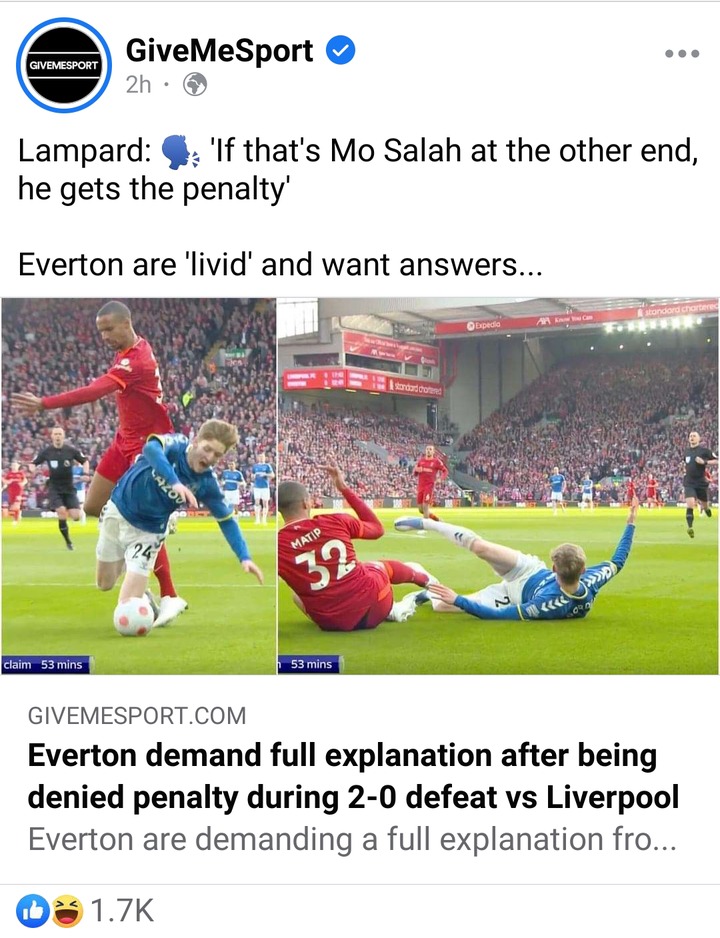 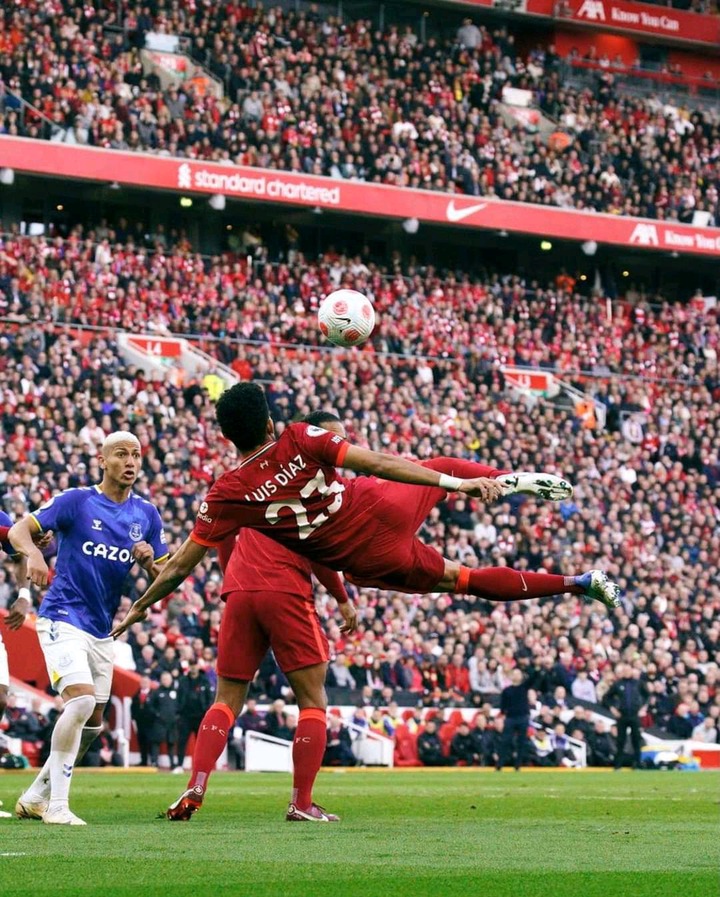 That was a poor attitude from their manager and players blaming the loss on refereeing. Mind you this was a manager justifiably sacked from Chelsea door poor performance and he is carried his managerial antics to pitiful Everton too. Is clear they both belong in the championship to play championship level football. So pathetic. Apparently Burnley are winning games. They could learn a two from them.

Liverpool fans literally abused Pickford and even sent him death threats after the Van Dijk incident. That incident was in the news for over a month every day. Klopp cried about it as well. This kind of reaction from a manager who feels let down by the VAR system is not new. I don’t support Everton, but Lampard has every right to react the way he did.