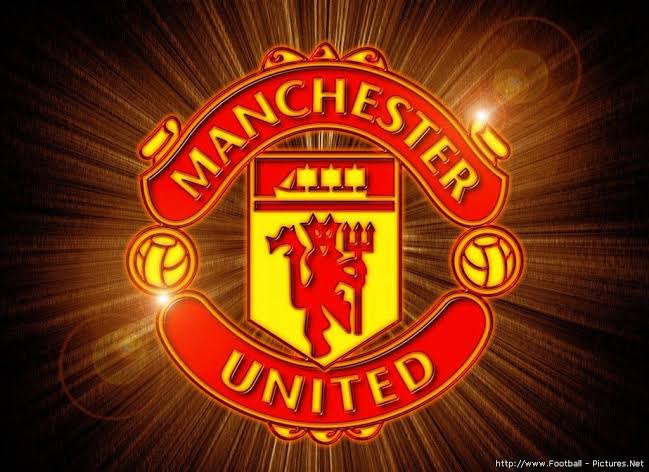 Machester United have been on a recent search for a striker who can replace Cavani as the focal point of Ole's attack.He has tasked the recently appointed Darren Fletcher and Murtogh to scour the world for a striker of Cavani's calibre( a younger Cavani if i would say).There are only few footballers in the world who can match the Uruguayan instinctive goal poachers talent and it will take Manchester United good money to get best talents to Old Trafford. 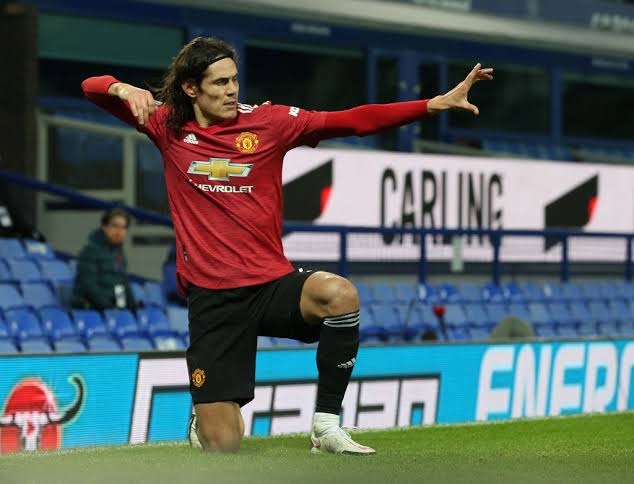 Cavani celebrating in a past match

The Uruguayan is being linked with a move to Boca Juniors in Argentina and it is said one of the former players in Marcos Rojo is trying to convince him otherwise.If Cavani refuses to commit his future to Manchester United then the Old Trafford bosses should consider the following players. 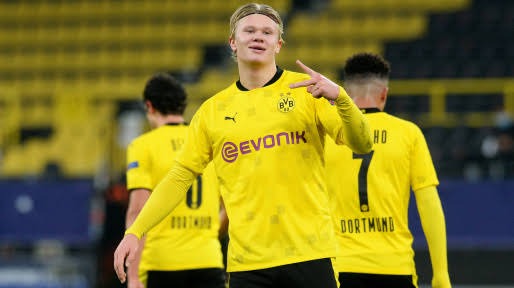 The Borussia Dortmund striker has proven to be one of the most prolific strikers in the world.Since his days at Salzburg and now in Germany he has rolled heads with his finishing and movement.His agent Mino as always proved to be a tough negotiator when it comes to his clients and he wants them to command higher fee and wages,and this was the reason why Ole missed out on his signature and I bet it is not wrong for Ole to try and convince his countryman to join in at Old trafford.

With a hefty valuation ranging at £110 million it will prove a hard task to negotiate his transfer from Borussia.His stats make him an in demand striker with Chelsea ,Real Madrid,Juventus,Bayern Munich,Barcelona and Manchester City on his radar.It will be a tag of war for the big clubs and whoever coughs up big money will get Haaland's services.This season alone Erling has scored 21 goals in the Bundesliga and 10 goals in the Champions league,what return for a 20 year old. 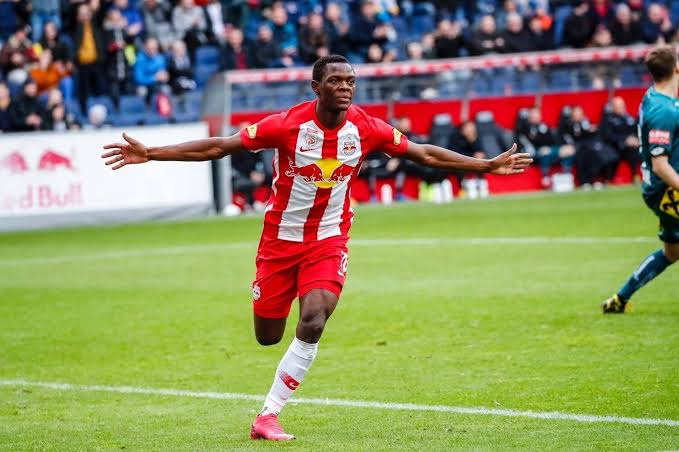 The Zambia footballer has proved to be a good replacement for Erling Haaland who departed Red Bull Salzburg.The 22 year old forward has been prolific in goal in 2020/2021 boasting a return of 23 goals in 20 matches for the Austrian Bundesliga outfit with a further 5 goals in five matches in the Austrian Cup.He might be an unknown player to most of the Europe but with his statistics he can prove to be a dangerous player in the Premier League if Manchester United take the chance to sign him.

In the season 2019/2020 he scored 24 goals in 31 matches with a further 6 assits but with players like Bruno Fernandez and Paul Pogba playing and creating chances for him he can prove to be a bargain for Ole's team. 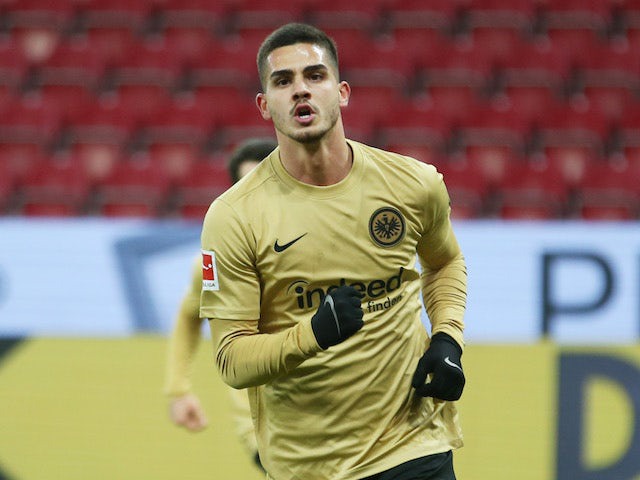 The Portuguese has been on fire since he moved to Eintracht Frankfurt where he has been on good form scoring goals for fan.This season alone Silva has scored 23 goals in 27 matches for the Bundesliga outfit pushing them higher the table for European spot.He could be a cheaper alternative to Haaland and Harry Kane who are rated over £100 million.

With Silva's stats,Ole should give a closer look and decide whats best for his team in the coming season.

Content created and supplied by: Nyambok85 (via Opera News )