Thanks To VAR, Manchester Won The Most Dramatic Game Of The Season

By Mazaf (self media writer) | 1 year ago 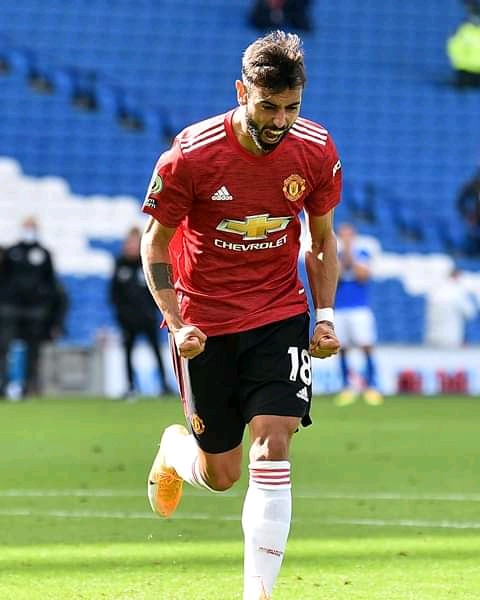 Manchester united were met with a rude shock in their game against Brighton and Hooves Albion.

From the word go Manchester were set to loss the game.

Brighton were the favorites to win the game as they were aggressive from the first minute.

Dunk, the captain scored an owngoal and leveled the game.

The goal brought Manchester back to the game.

This made it 2 to 2 goals in Amex stadium.

Manchester united were supressed in the game.

They wouldn't have won the match today. The 90th minute mark came.

The referee signalled the end of the match. By the time it was at level that's 2 to 2 goals.

The referee went to review a possible penalty.

It was later discovered that, the Brighton player had a handball earlier in the 80's minute.

Here the referee recalled players back to the field and signalled for a penalty.

Ok, this is unusual. Many will think the game was not genuinely won.

VAR has been in the favour of Manchester united from last season.

This was a dramatic game so far this season.

Manchester now have won their second game of the season.

Lets wait for other games of the season.