Arsenal's owner Stan Kraonke have been one of the criticised director against Arsenal Failure for many years, he has Never change his tactics to invest big in the club instead pulling Arsenal behind.

Instead of giving management role to a more experienced coach, Kraonke decided to employ his former player Mikel Arteta, a manager who has never managed even a championship club, leave a lone getting promoted by any team, even a league two club.

It's now looking clear that Arsenal have the possibility of finishing next to relegation in line with the statement from Jamie O'Hara. "They are going to in page two this season, I can see them finishing 13th or 14th," He told talkSPORT via Metro.

He added that if Arsenal stay with Arteta, they are going to finish in the bottom half since they are already miles off it.

O'Hara said that Arsenal need leaders in the dressing room to get the best out of the young lads. He insisted that arsenal board should do something before the end of transfer window to get at least two experienced leaders. 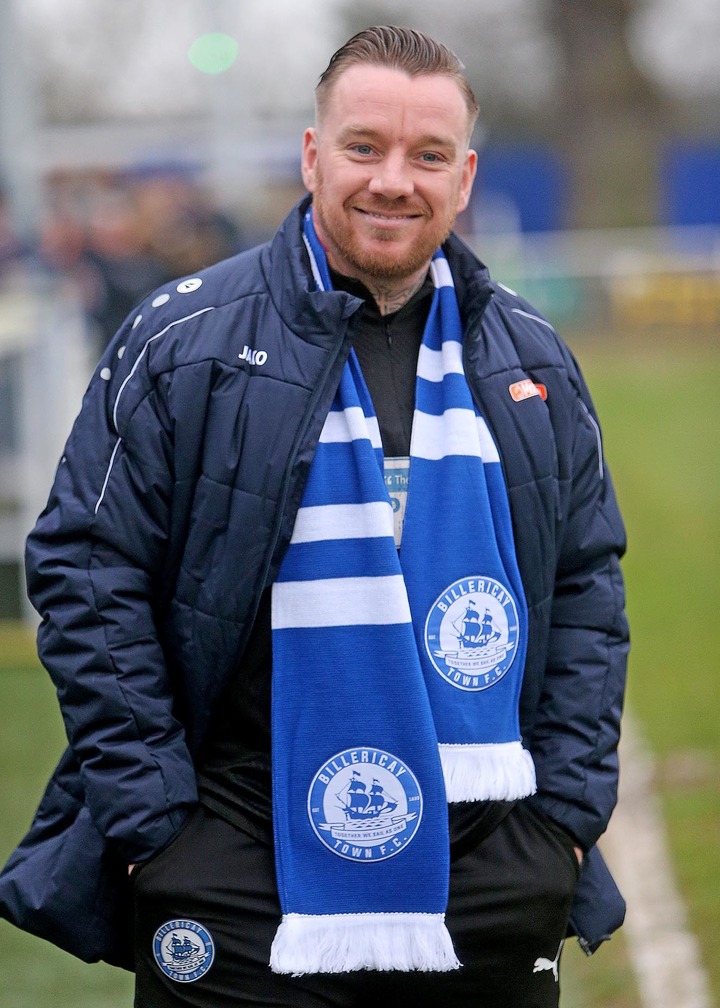 According to me, Arsenal need two threatening Attacking players. That should be Dusa Vlahovic as main Number 9, Maddison at attacking midfield as he has some threatening shots from midfield, then at least an exchange of pepe with more threatening winger before he loose his value at Emirates. 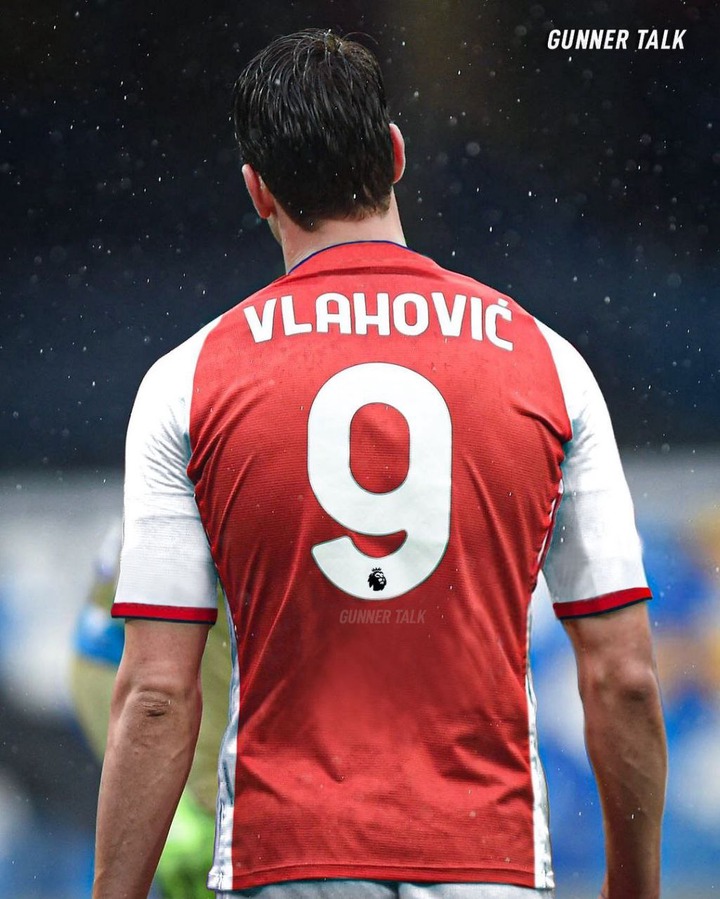 Guys what do you think, is O'Hara right after all? comment your view below.

Content created and supplied by: Moses80z (via Opera News )