All The EPL Done Deals Over The 2022 Summer Transfer Window 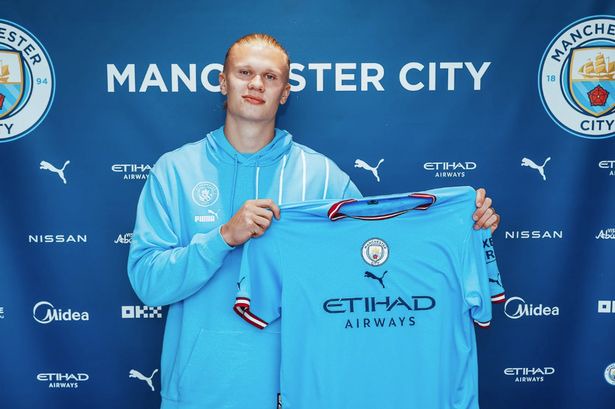 Barely a month after the opening of the 2022 summer transfer window, various English Premier League (EPL) clubs have been securing new signings.Some of the most active EPL clubs this transfer window are Aston Villa, Southampton, Arsenal and Tottenham Hotspurs as they have already confirmed the arrival of more than three players. 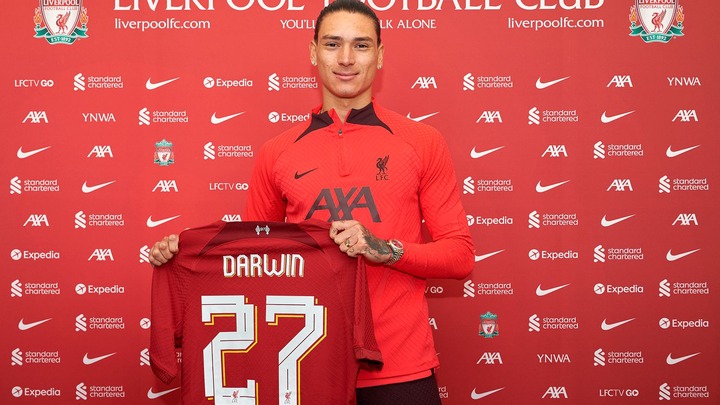 In this article we are going to look at all the new signings into the EPL alongside their former clubs.The list is as follows: Some of the EPL top clubs such as Chelsea, Manchester United and Leicester City are yet to sign a player.Which club do you think will end up signing the highest number of players before the end of the transfer window? Feel free to share your views on the comment section and remember to share and follow for more news.