Mohamed Salah is the first away player to score a hat-trick at Old Trafford for over 18 years, since Ronaldo did so for Real Madrid back in April 2003 in the Champions League. 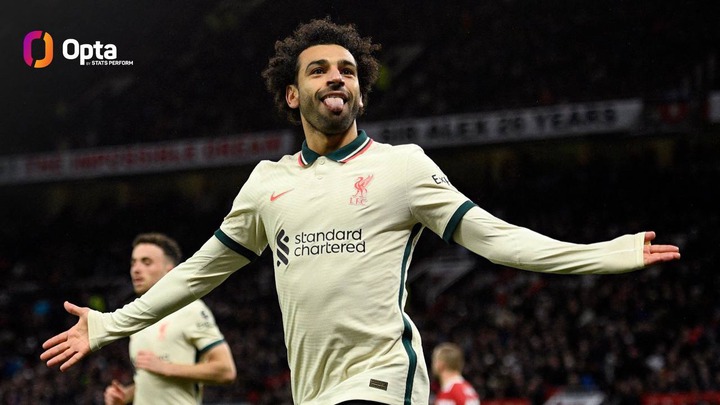 Manchester United have suffered their heaviest ever defeat at home to Liverpool, whilst it's the first time they have lost to-nil by 5+ goals at home since February 1955 (5-0 v Man City).

Liverpool are only the second team in English top-flight history to win consecutive away games by a margin of 5+ goals without conceding themselves, after Manchester United in February/March 1960.

Manchester United received seven cards in their 5-0 defeat to Liverpool (six yellows, one red), their joint-most in a Premier League match, alongside the seven yellow cards they received against both Spurs and Chelsea in February and September 2008 respectively. 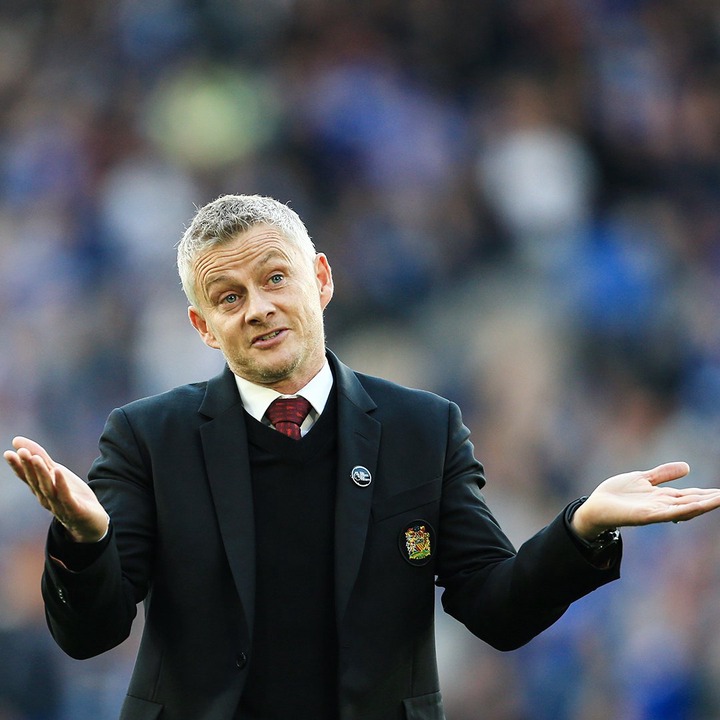