By SportsArenaNews (self media writer) | 1 month ago

Paul Pogba has been linked with a possible move to Juventus during this transfer window period. There is still speculation that the Manchester United midfielder has already signed a 3-year contract worth 10 million euros for a possible move. If Paul Pogba leaves United this season, then the Glazers will have no choice but to make a higher bid for top Barcelona midfielder Frenkie De Jong. 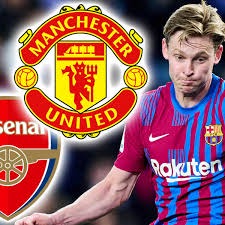 For the past few weeks, United have been linked with the Netherlands international for a possible move to Old Trafford. Barcelona is willing to continue holding the player with a recoup of 50 million euros. Ten Hag might heavily require the services of his players at Manchester in conjunction with rebuilding the club.

According to sports news, Barcelona valued Frank De Jong at around 76 million euros, but they are willing to let go of the player at a value price of 67.5 million euros. Manager Xavi Hernandez has plans to hold the player at Camp Nou but has welcomed any huge offer on the table. 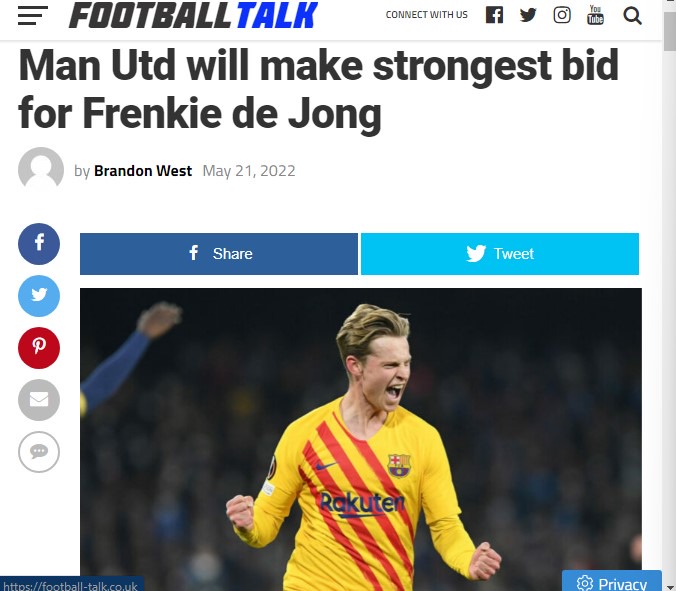 Ten hag has also played a key role in the player's development while at Ajax. Frankie was part of the squad that reached the semi-finals in the 2018/19 Champions League season. The Dutchman might soon reunite with the player if United make a bid for his services.

Content created and supplied by: SportsArenaNews (via Opera News )