By FootballandLifeCorner (self media writer) | 16 days ago 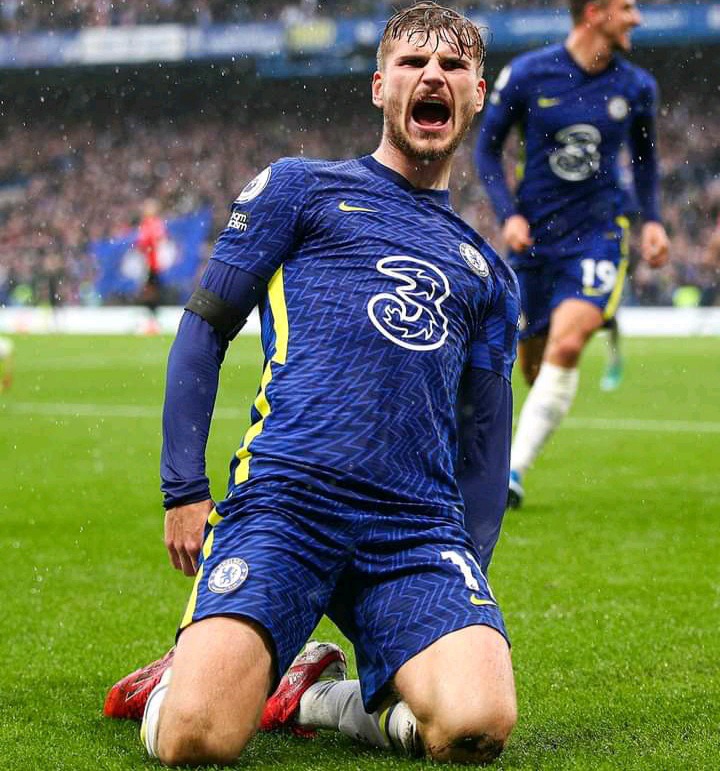 The blues were victorious in their battle against Southampton at Stamford Bridge winning by three goals to one.The three goals courtesy of academy player Chilobah,Timo Werner and Ben Chilwell saw Chelsea go top of the premier league with 16 points.This win also saw them end their two game successive losses to Manchester City and Juventus respectively.Christiano Ronaldo and company on the other hand flopped after England international Andros Townsend scored a late minute equaliser to see Everton draw with Manchester United at Old Trafford.The red devils have now not won a premier league game for the past three weeks and are likely to move to position five if Brighton,City and Liverpool win today. 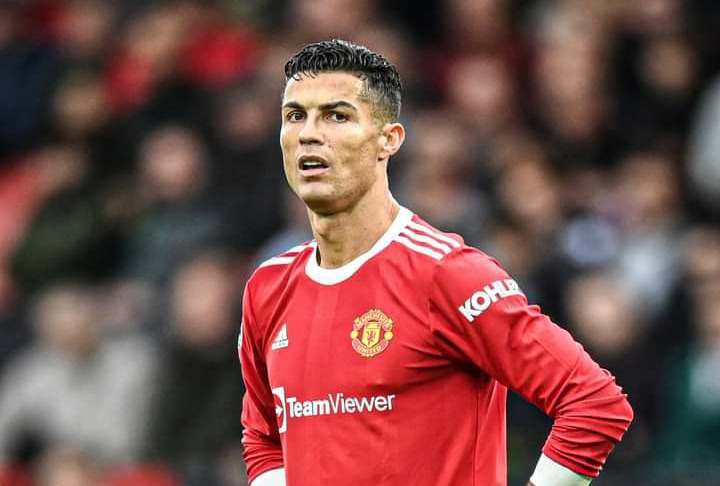 Things are about to get worse for them after the international break with games against defending champions Manchester City and Liverpool.