By breakingnewsnow (self media writer) | 8 months ago

Manchester United finally missed the Europa cup despite the high expectations from many fans and entire world.It is good to note that every team was focused to snatch the win and no team would be a walkover at finals.Such scenarios have always been experienced at finals where the favourites lose.The most recent was Chelsea losing to Leicester at FA finals.Manchester united lost to Villarreal after a tough struggle. 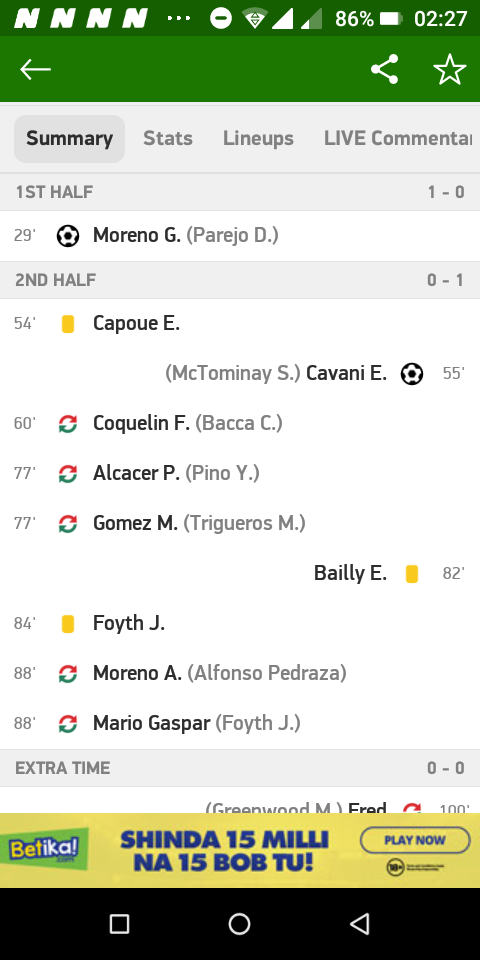 As expected,Gerald Moreno scored for Villarreal very early at the 29th minute.This was a good start for Villarreal and hopes of winning the cup were raised.However,Cavani equalized at the fifty fifth minute giving hopes of a magnificent comeback to Manchester United fans.Manchester united has always been known to come from behind and snatch the win.However,Unai Emily had prepared a good defensive system for Villarreal.Finally the match ended at a 1-1 draw and it had to be extended to extra time.No team managed to snatch the win by the end of the 120th minute. 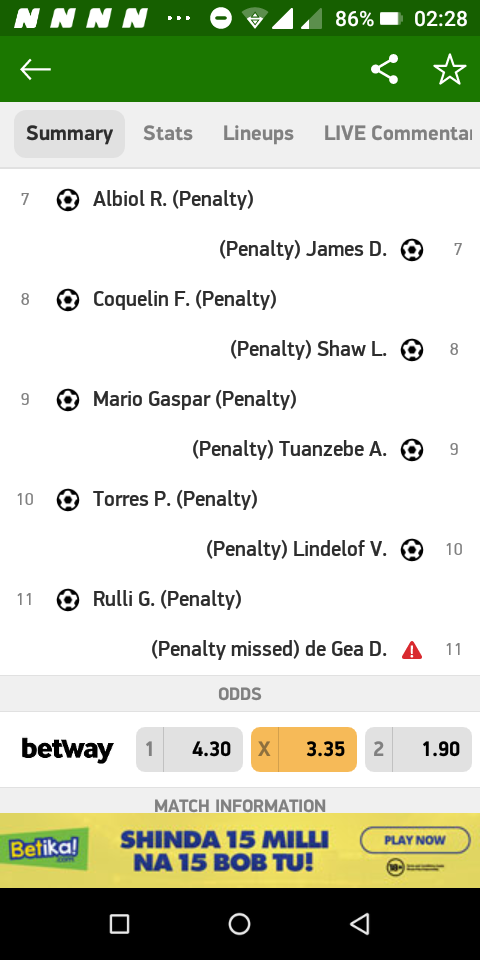 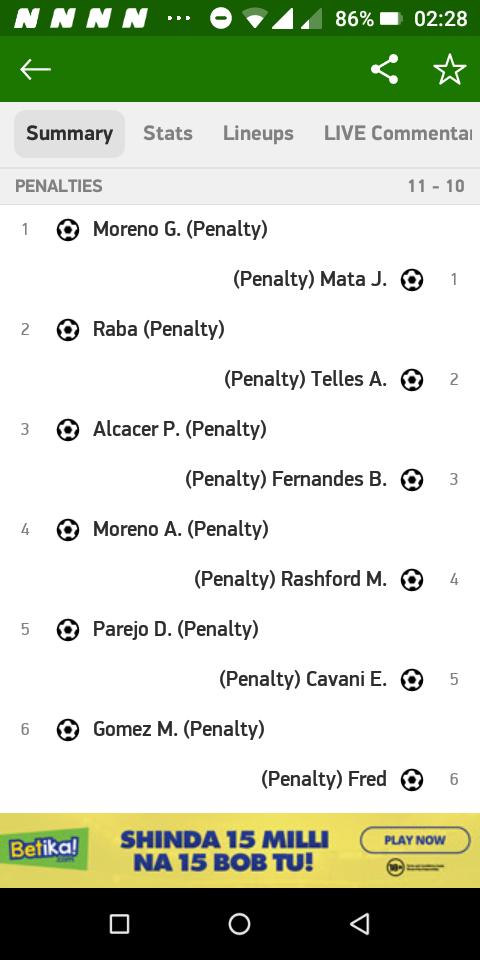 The match had to be decided through penalties.This turned out to be amazing as no team Lost in the first nor the second round.All players from both teams turned out to be good penalty scorers.The goalkeepers had to decide on who would carry the cup. 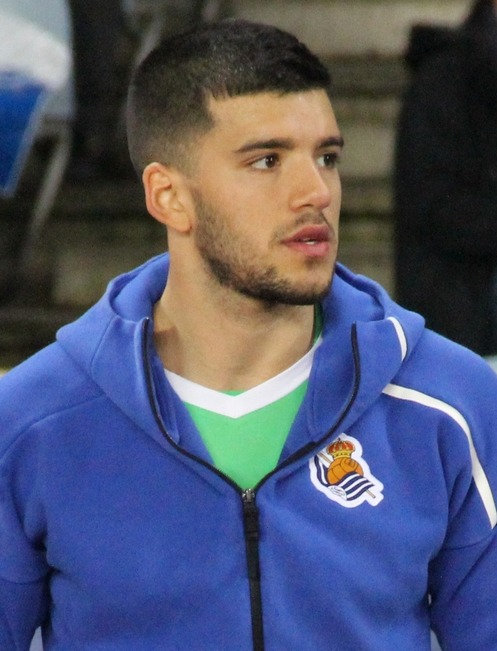 Rulli G started and managed to score the penalty putting Villarreal at a good chance. 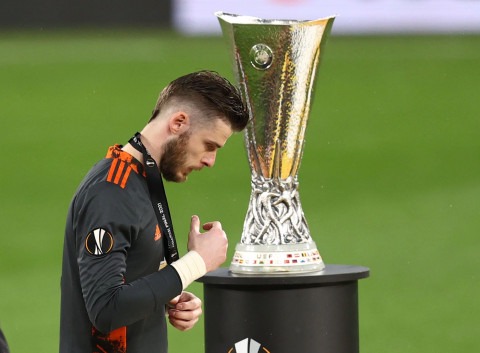 Degea missed the penalty and this left the fans and the entire Manchester United family in tears.