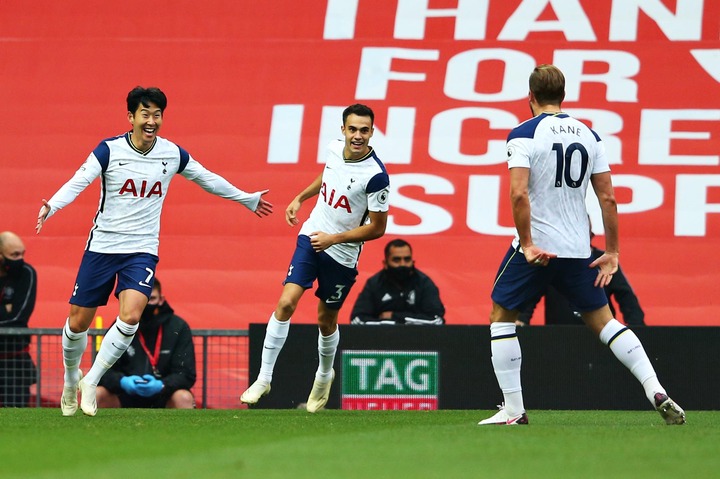 The foul arrived in the 34th minute as United worked the ball beautifully around the box that ended in a beautiful pass for Edinson Cavani from Paul Pogba.

United thought they had taken the lead only for the referee to overturn the goal after a closer look at the VAR monitor. 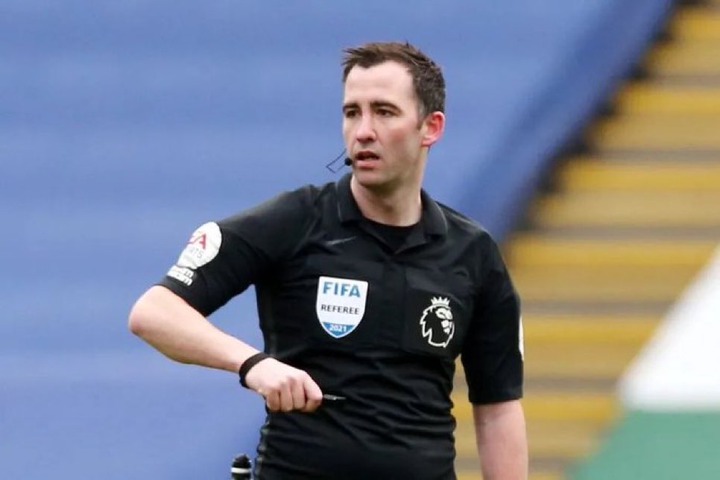 The decision was given as a foul on Heung Min Son from Scott McTominay but United fans were not happy at how the South Korean reacted.

Son rolled on the pitch forcing even the medics to attend to him but clearly looking at the referee there was nothing malice from McTominay to result in his exaggerated by reaction. 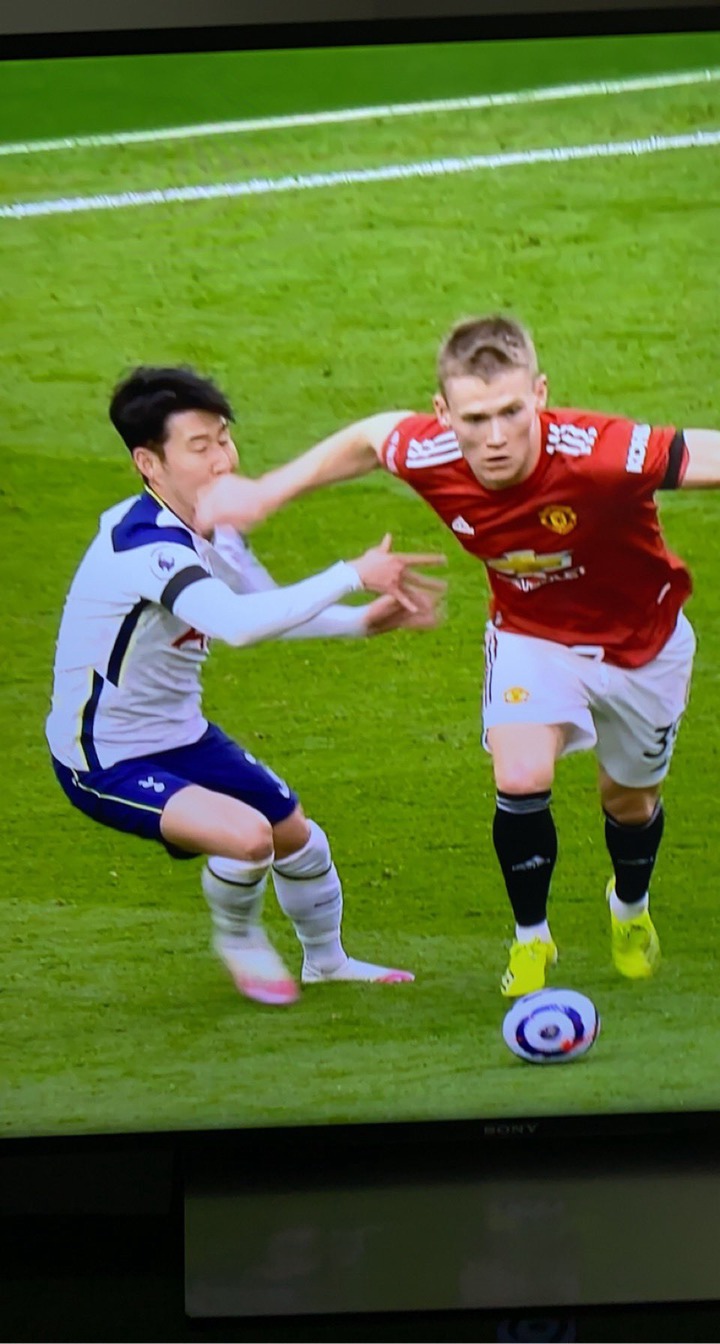 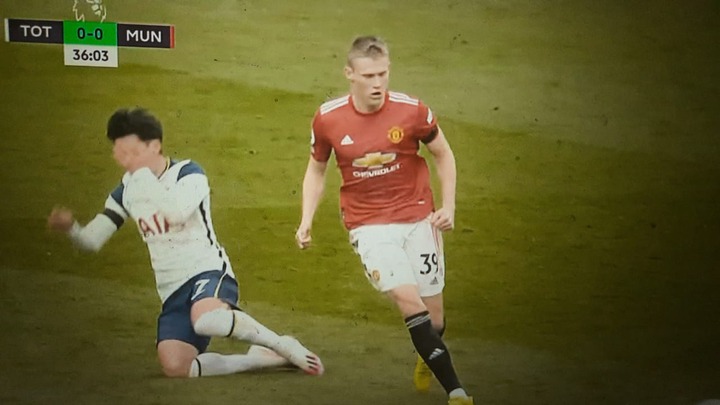 Scott Patterson: You’d be embarrassed if your toddler was as soft as Son. An actual grown man, you know.

Roy Keane: A player like Son, to roll around like that is embarrassing. That can't be a foul."

Mufc: Spurs fans try to make out Son is as likeable as guys like Kante, him losing his head almost cost Andre Gomes his career but he got away with it because he turned the crocodile tears on. He’s a bellend, I’ve never understood why he’s so loved even before today 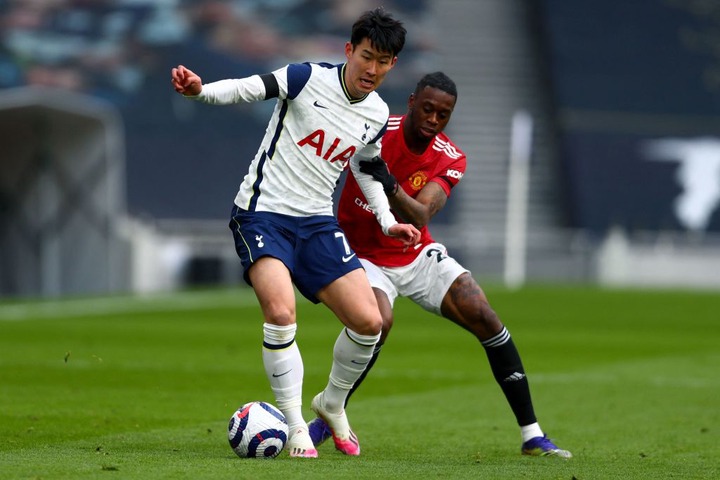 Alausa: That was a goal that should have stood. McTominay already had the ball and, he threw out the hand to ward off Son. But, Son did what a cheater would do, and roll around. I feel even more embarrassed for the referee, for calling off the goal after checking more than 3 times