Jose Mourinho managed Manchester United for over two years before he was fired following a string of poor performances and frosty relationships with players leading to tension in the dressing room. Things were particularly worse with Paul Pogba and a video of the two exchanging a spat in training emerged online. The Portuguese manager even branded Paul Pogba a virus. 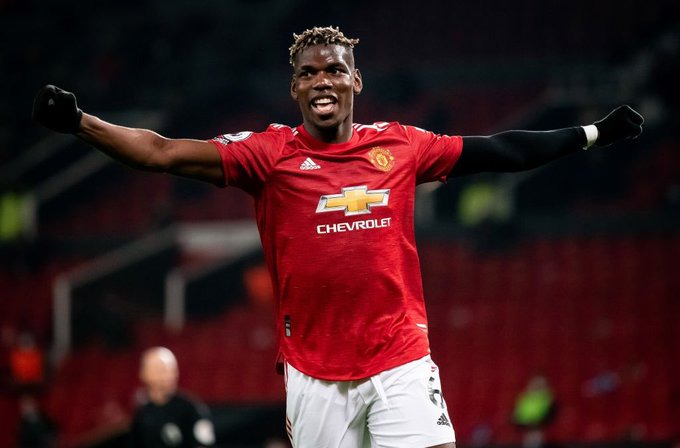 Pogba said that Mourinho could just wake up and act like you do not exist without even giving you a reason and often picked on players. In contrary, he praised Ole Gunnar's relationship with players saying he does not pick and players and maintains a good relationship with them. Several players have benefitted from his management with Pogba and Luke Shaw being the outstanding picks.

Content created and supplied by: The-nomad (via Opera News )