Spain put up a spirited fight and gave their all in a 8 goal thriller that saw a 3-3 draw at full time and 2 goals at extra time from Spain side coming from Alvaro Morata at the 100th minute and a Mikel Oyarzabal at 103rd to fuel Spain on the road to Euros glory.

How did the show unfold?

An error made by Spain goalie Unai Simon resulted to an own goal by Pedri opening the scores for the Croatians at the 20th minute at the Copenhagen stadium, Denmark. 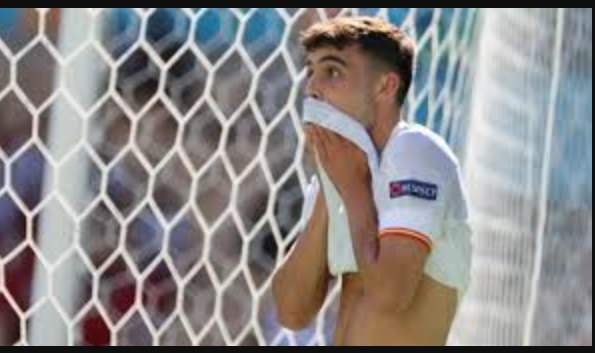 The Spaniards fueled by a strong line of attack saw Pablo Sarabia level the scores courtesy of a sublime pass from teammate Gaya. The second goal for the La Furia Roja came in at the 57th minute from Chelsea man Cesar Azpilcueta. And just at the 77th minute, Ferran Torres, just 21 years and 20 days old scored his goal to become one of the youngest players to ever score and assist in a Euro match. 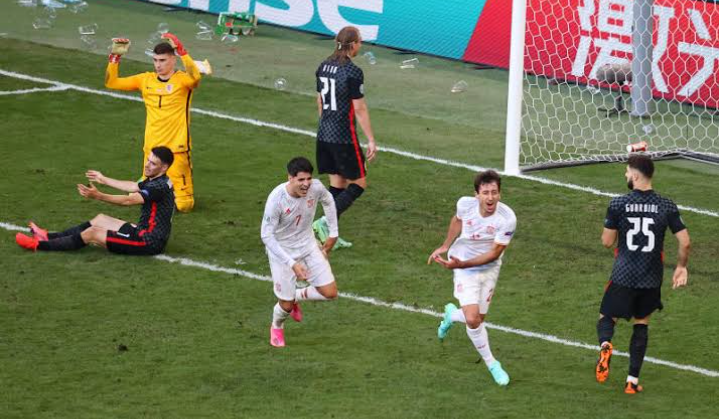 Turning point for the Croatians?

Just when the winner was already becoming evident, Croatia staged a dramatic comeback with two goals coming from substitute Mislav Orisic and a last minute gasp from Masalic at the 85th and 93rd minutes respectively to send the match into extra time. 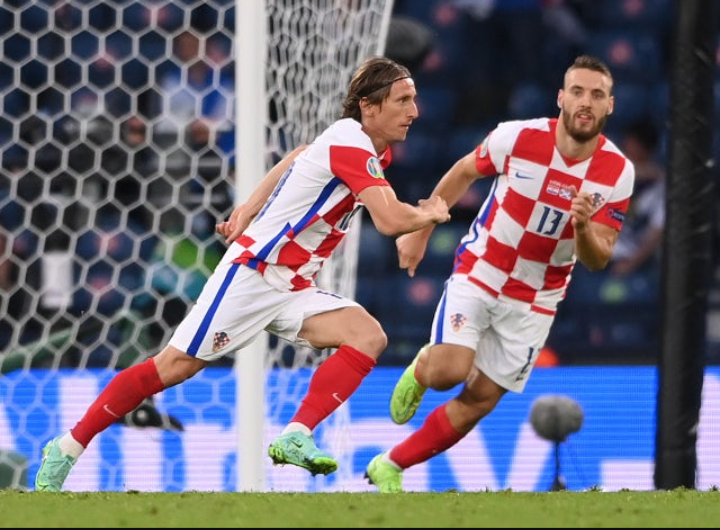 Going into the extra time, Spain dominated the game and it was none other than Alvaro Morata who broke the deadlock at the 100th when he scored a sublime goal to make it 4-3. This goal served to redeem his name after a poor show at the knock out stages that attracted criticism from fans. And as if that was not enough Mikel Oyarzabal 103rd goal tore apart Croatians hopes of ever qualifying for a Euros match. 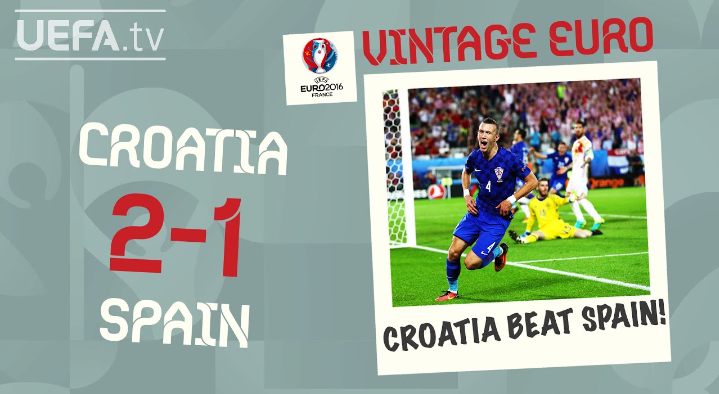 Why Private Schools In Kenya Might Soon Be Out Of Business

All Padlocks Should Have These Two Latches. Never buy a Paddlock With Only one Hole. This is why.

Grace Msalame shows impressive physique after work out at Gym

Easiest Way To Get A Good Web Hosting In Kenya

Why do MMA fighters try to Punch behind the Ear?