Cristiano Ronaldo is one of the world's wealthiest footballers. He earns more money through endorsement deals than he does from his football career. Ronaldo is a businessman who is involved in the following ventures in addition to sponsorship deals. 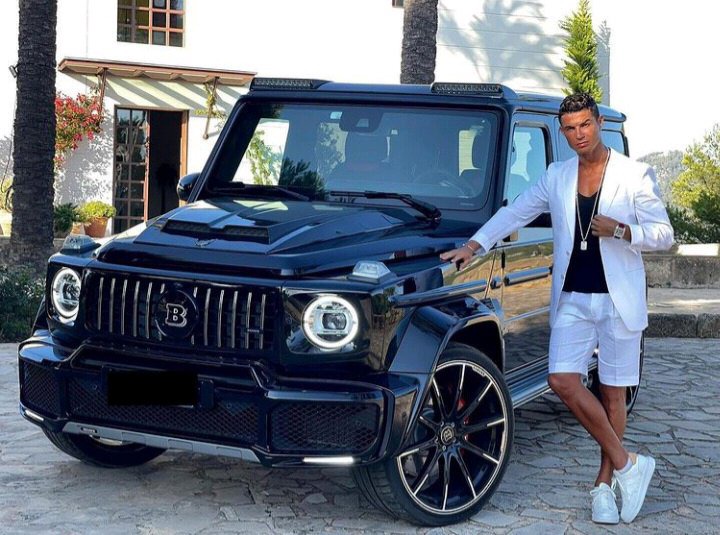 Cristiano Ronaldo owns the CR7 Perfume Brand. He also utilizes his Instagram page, which has over 344 million followers, to advertise the company occasionally. 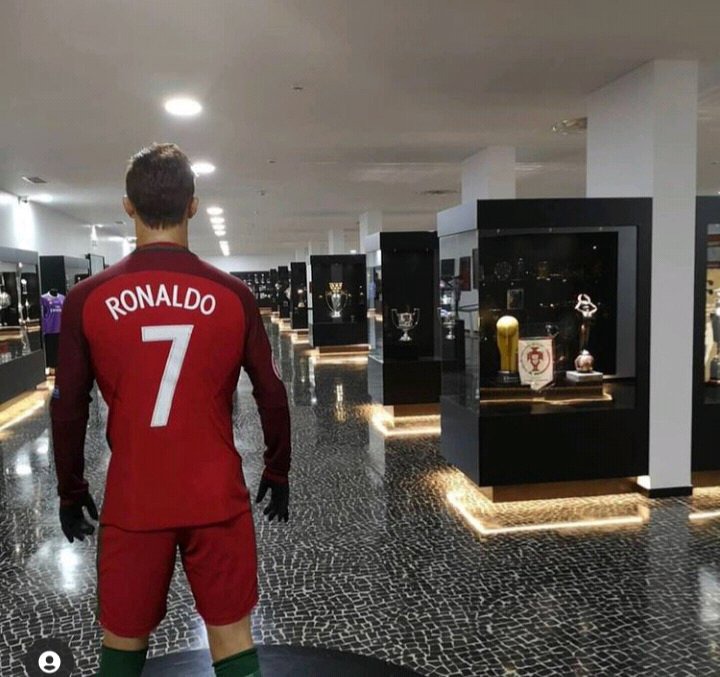 Cristiano Ronaldo also has a museum dedicated to him. His nation, Portugal, is home to the museum. This is where he keeps all of his medals, as well as a replica of the trophies he has won. People pay to take a museum tour, which brings in money for him.

Cristiano Ronaldo is well-known for being a trendy figure. He owns the cr7 clothing company, which sells a variety of items, including jeans. 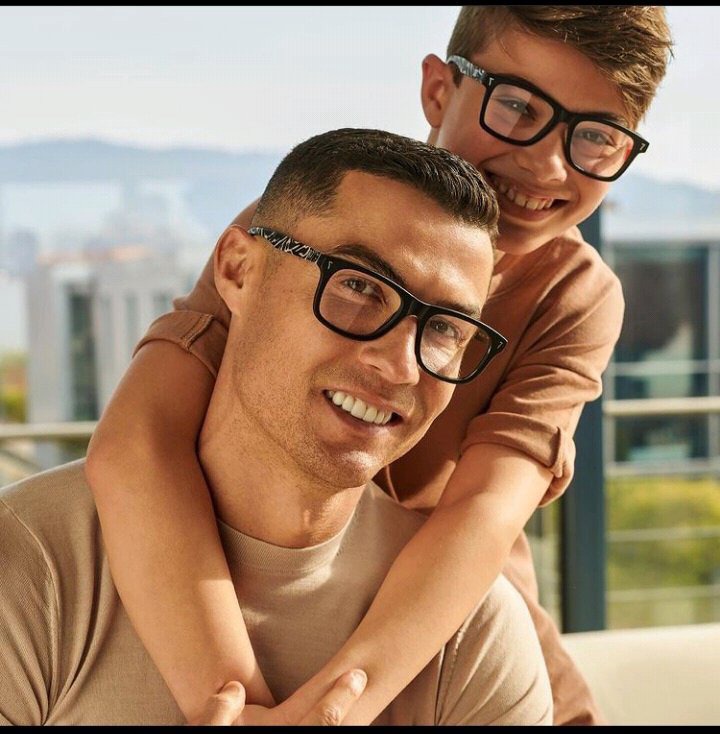 Ronaldo is also involved in the manufacture and distribution of spectacles. Cr7 is also the name of the company. In the majority of his shots, he wears this eyeglass.

Ronaldo also has a hair transplant business. Insparya is the company's name. He recently opened the company's second branch in Madrid. He revealed that they had received over 40,000 customers. 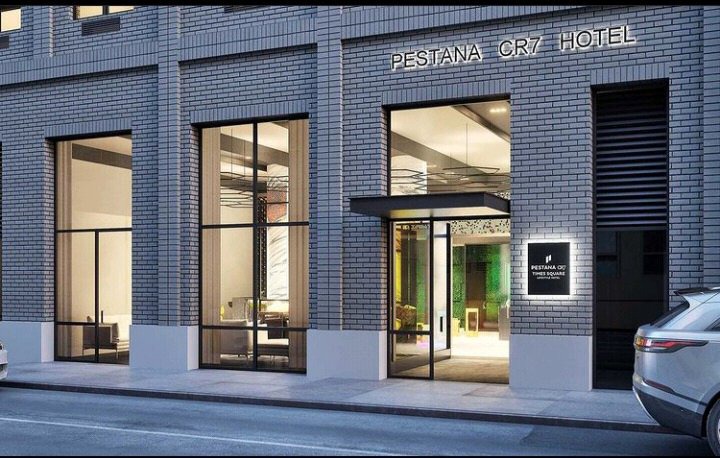 Cristiano Ronaldo's most well-known business is the CR7 hotel. He has locations in key cities all around the world.