By AlvaroRodriguez (self media writer) | 4 months ago

Hugo Maradona, the younger brother of the Italian club's former great Diego, died of a heart attack on Tuesday at the age of 52, and Napoli paid respect to him on Tuesday.

The Argentine, who also played professional football and joined Diego at Napoli when he was 18 years old in 1987, died at his house near Naples, according to Italian news agency ANSA.

Diego Maradona, widely regarded as one of the greatest footballers of all time, died of a heart arrest at the age of 60 in November 2020.

"After the terrible departure of Hugo, the thoughts of club president Aurelio De Laurentiis, vice president Edoardo De Laurentiis, authorities, coaching staff, the players, and the entire SSC Napoli family are with the Maradona family," Napoli stated in a statement.Hugo Maradona failed to make an impression at Napoli and moved on to play for clubs such as Ascoli and Rayo Vallecano throughout his nomadic career. 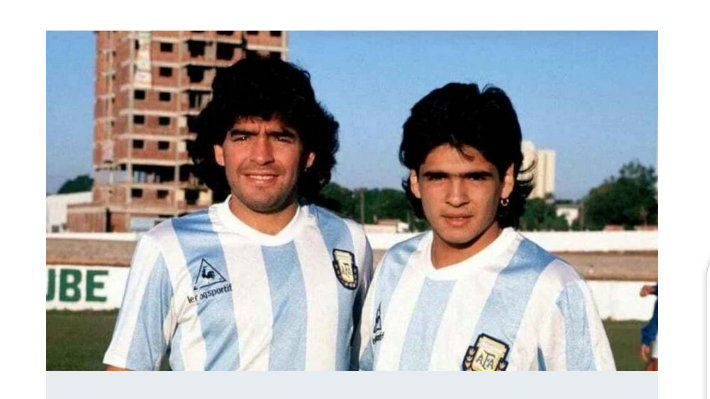 A student visits school with cockerel for form one admission