Man United were in action at Old Trafford after they invited Fulham in their second last match of the season. The home side has already secured a second position whil the traveling side are just waiting for the season to end so that they can join the championship next season. 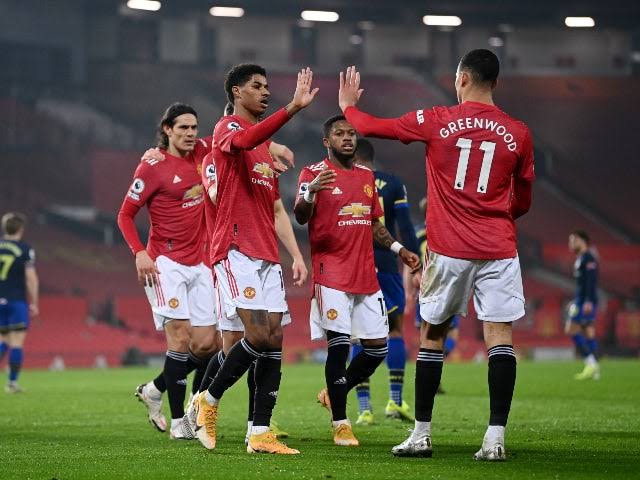 The host took an early lead after Cavani beat the offside track and scored an unbelievable long shot goal. That goal was one of the best for him since he joined man United last summer. 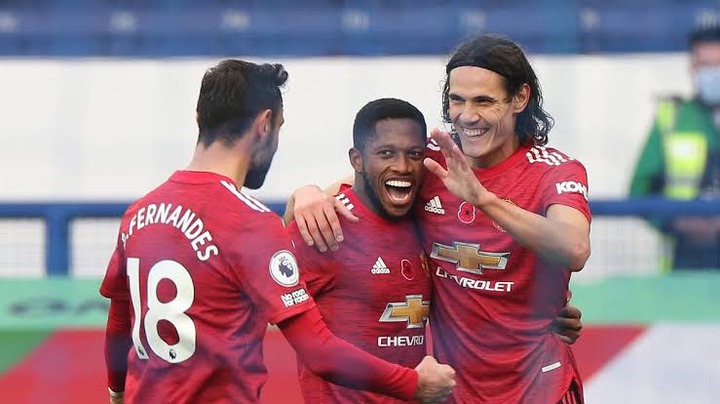 The match ended with both teams sharing one point. One of the players who was on top form in that match is Tuanzebe. He defended so well keeping off Fulham strikers. In most part of the season, Ole gunnar used to left Tuanzebe on the bench.

Today he Proved Ole Gunnar wrong for benching him after he was one of the players who played a major role in securing a point at old Trafford. He defended so well in that match as he tried to convince Ole Gunnar he deserves to be in the first eleven squad. 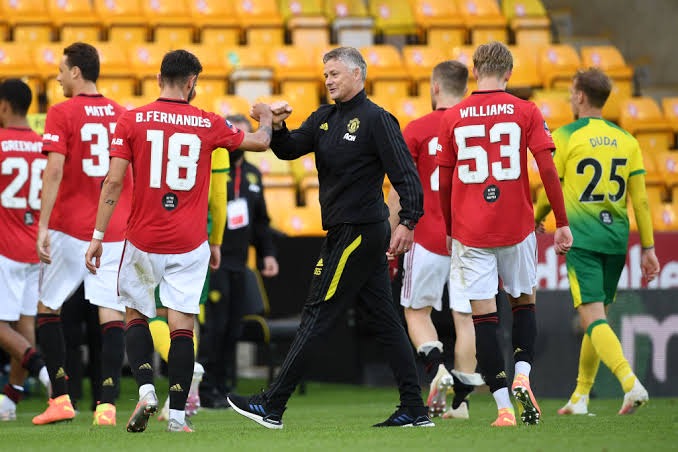