Worst VAR Decisions Ever? 3 Times Antony Taylor Got it Wrong During Spain vs France

France were going to face Spain in the Uefa nations league final today.Spain had defeated italy 2:1 in the semi finals.Both Spain's goals were scored by Manchester city wonderkid Ferran Torres who found the net twice in the match. 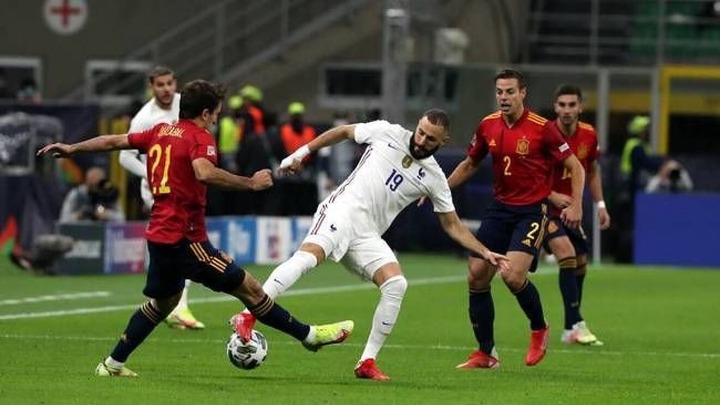 Italy scored once through Lorenzo Insgne in the 77 minute.France defeated Belgium by 3:2 in the other semi final encounter.France and Spain were to face each other in the uefa nations league for the first time in 78 years. 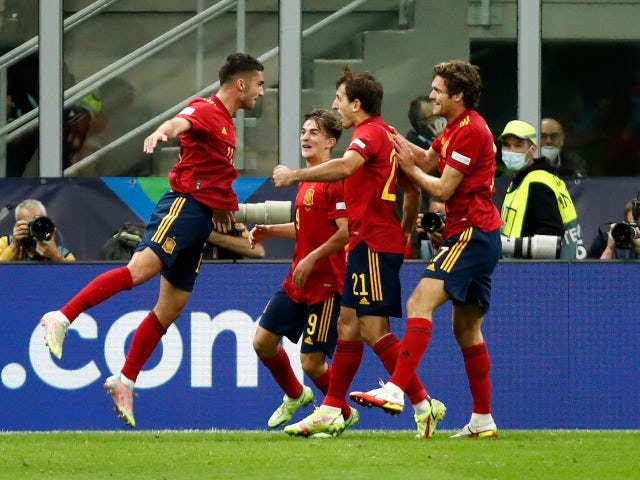 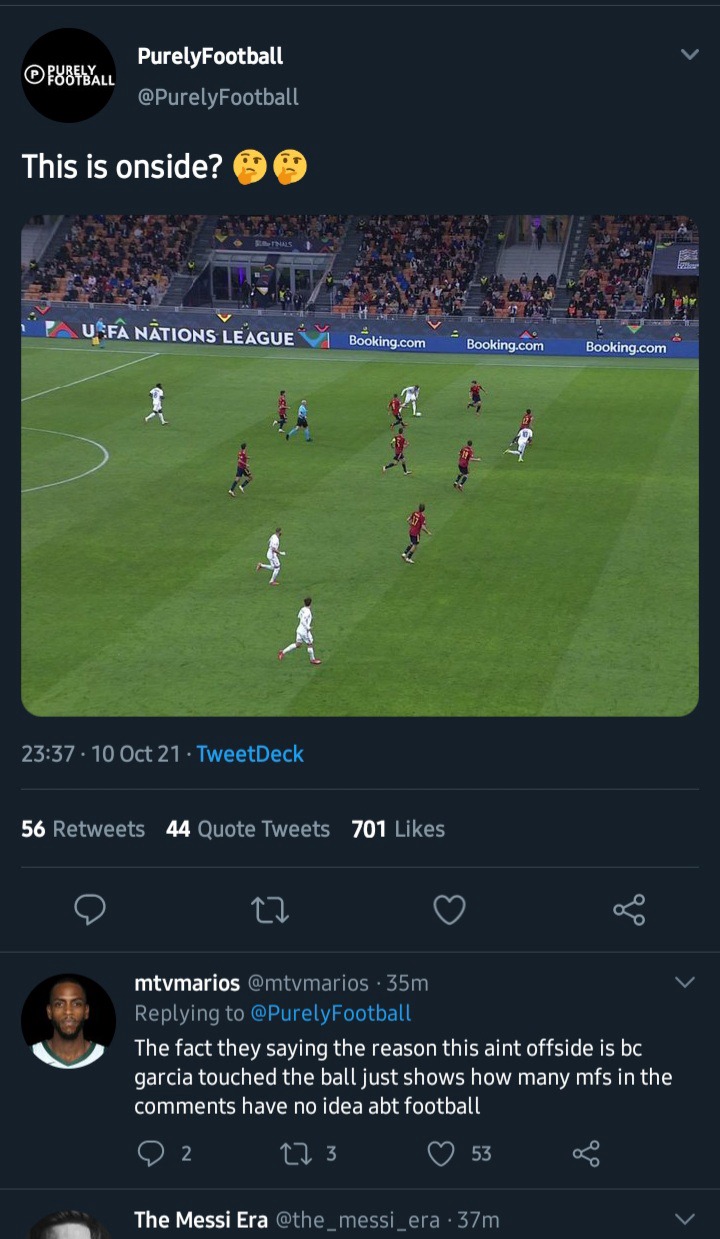 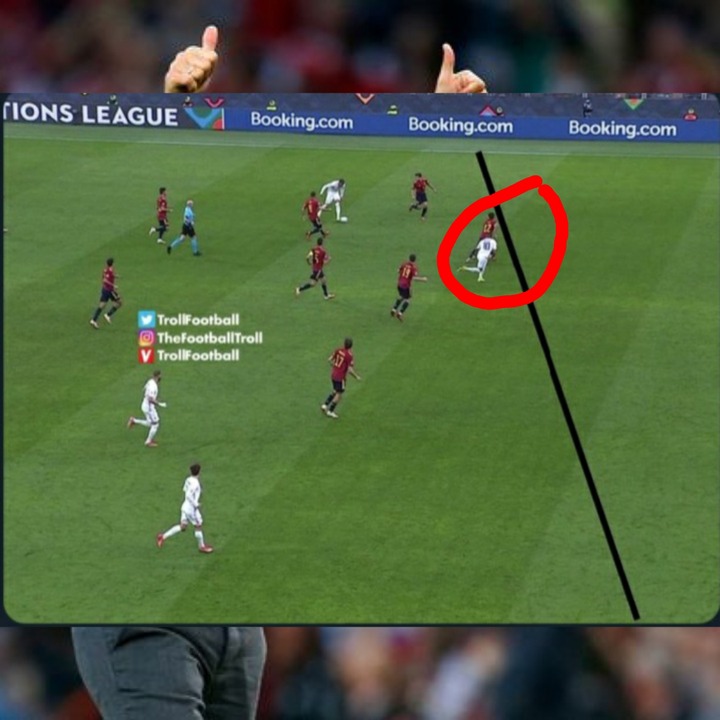 France equalised after few minutes from Karim Benzema who scored a beautiful goal.After ten minutes Kylian Mbappe scored the second goal for France which many expected to be ruled as an offside goal because of the new football technology.After the VAR check, It was allowed as a goal which many fans argued that it should be an offside goal. 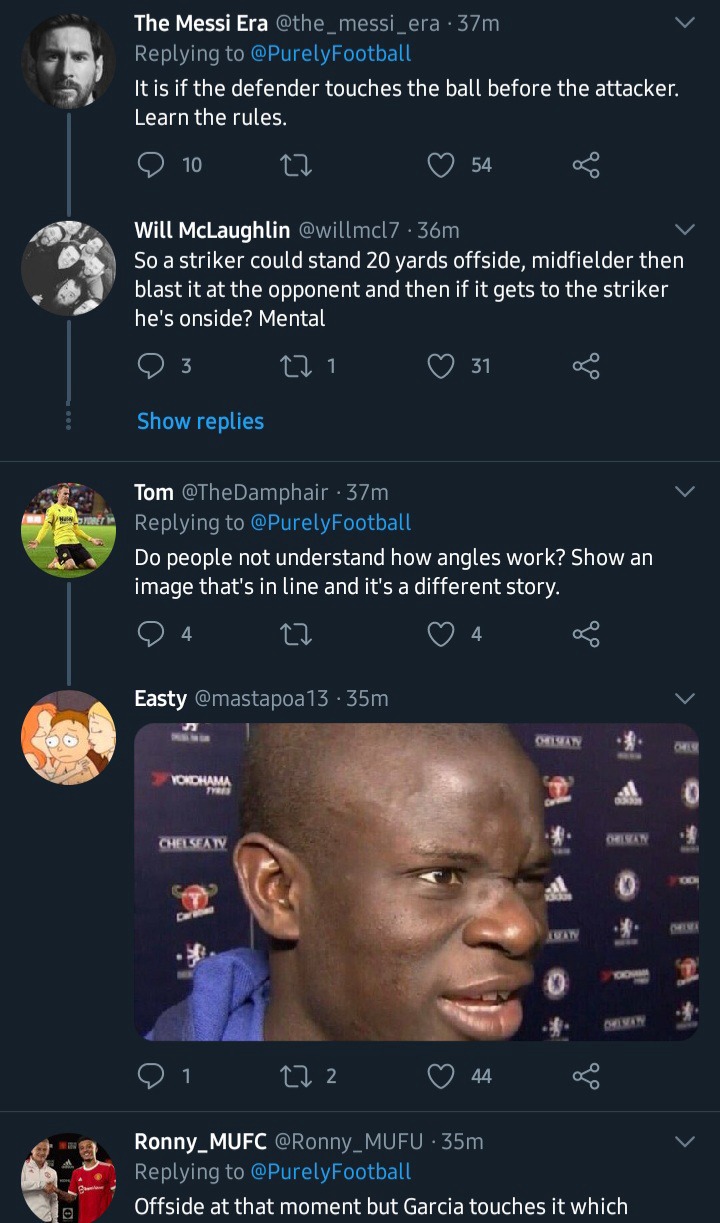 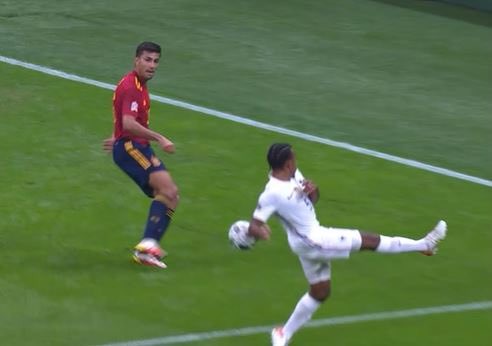 A Senior Teacher Has Died In Fire Incident

Just in: CJ Martha Koome is Excited After Her Chief of Staff Bags Prestigious Award