By 24hrsUpdates (self meida writer) | 5 days 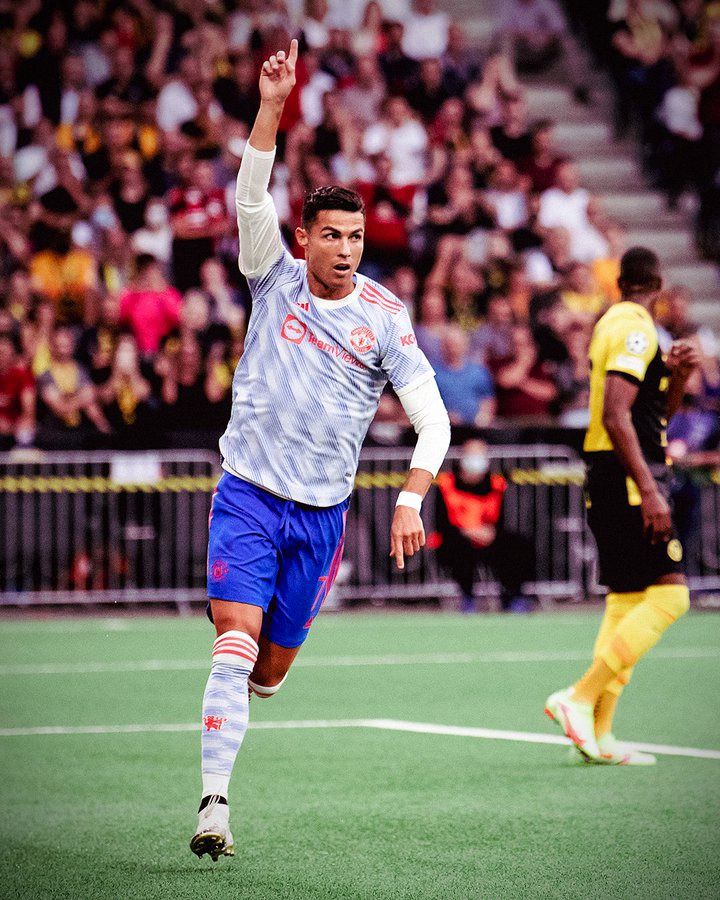 The UEFA Champions League tournament returned on Tuesday and football fans across the world are once again happy as they will have an opportunity to watch their favorite teams play in the most prestigious tournament. Also, the majority of fans would enjoy watching football midweek as well as during the weekends.

Manchester United returned to the Champions League on Tuesday. They traveled to Switzerland to face Young Boys. The Red Devils enjoyed a three-nil win the last time they faced the Swiss giants courtesy of Paul Pogbas hatrick. However, this time they suffered a 2-1 defeat after playing for 55 minutes without one man. 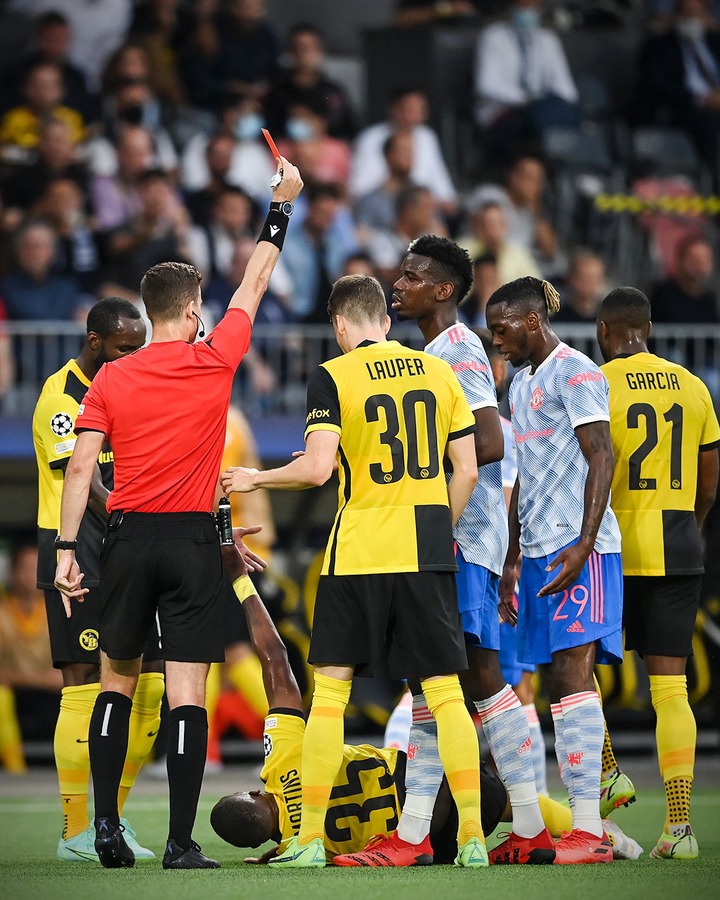 Manchester United scored their only goal through their legend, Cristiano Ronaldo, in the 13th minute. Aaron Wan Bissaka was shown a straight red card after a horrific challenge on Young Boys star Nicholas Ngamaleo.

Despite the defeat, there are huge lessons learned from Manchester United's loss to Young Boys. 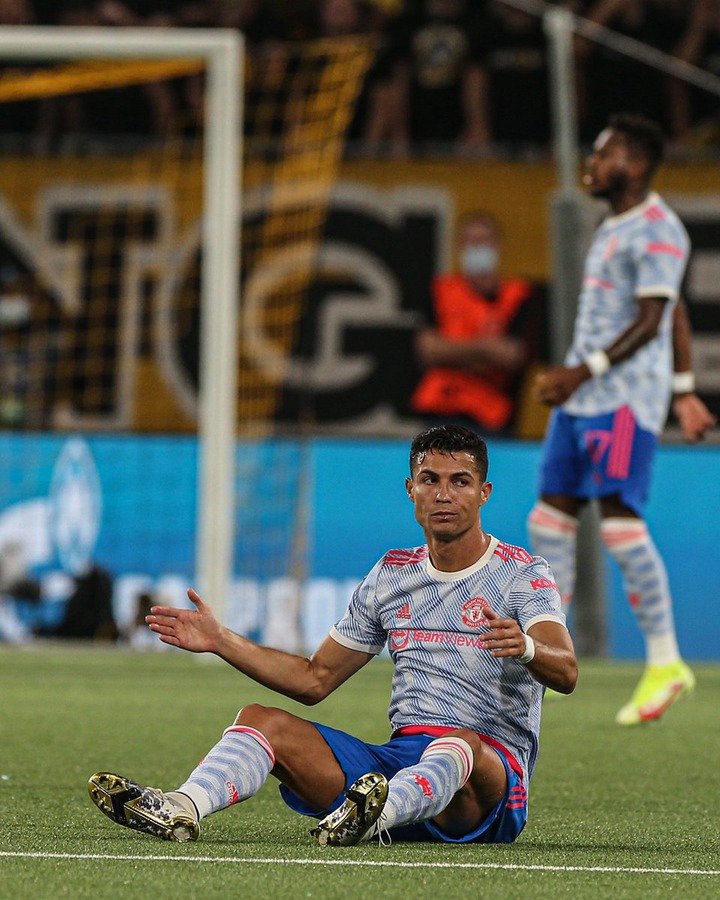 First, the Red Devils hierarchy needs to sign a defensive midfielder next summer. Matic prime years are gone, however, stabilized the midfield when he was introduced in the third quarter of the game. Fred cannot be relied upon as he was overwhelmed in the second half and after the red card.

Secondly, Manchester United did good business during the summer. The signing of Cristiano Ronaldo and Rafael Varane has changed the face of the Red Devils. Ronaldo scored and Varane was vital in the second half despite the last-minute winner from Lingard's mistake. Last season United conceded 4 goals in the first half but due to the righ signings United mentality held the game till the last minute but sank due to Jesse Lingard's mistake.