Here are the most recent developments in United's quest to ”weaponize" Ten Hag's attack. Dembele scored 21 goals in 30 league games for Lyon last season, and he is in the final year of his contract, so who wouldn't see Dembele as a masterstroke signing? West Ham and Everton have attempted to entice the striker to join them, but their requests have been turned down. 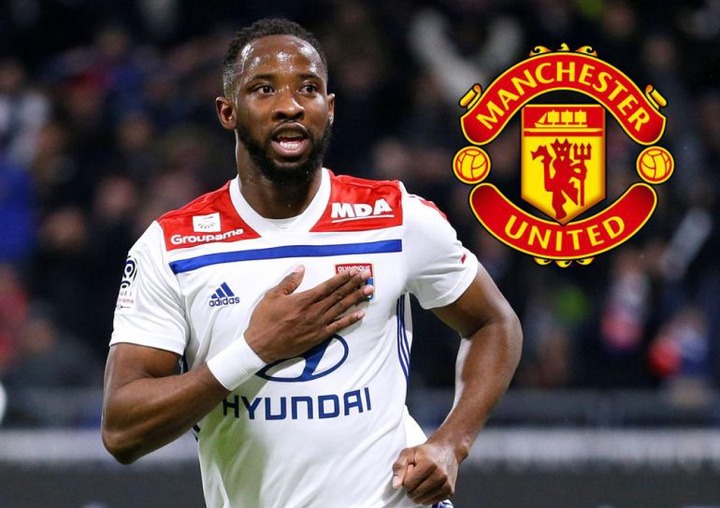 According to TBR, United are the next in line to try to entice the 26-year-old to join them. With Ronaldo's future uncertain, TBR believes United will do everything possible to persuade the striker to join them, with moves for other strikers proving difficult.

Meanwhile, United's pursuit of Matheus Cunha may have ended before it even began. Notably, for the past 24 hours, there has been speculation that United are nearing a deal for the Brazilian. 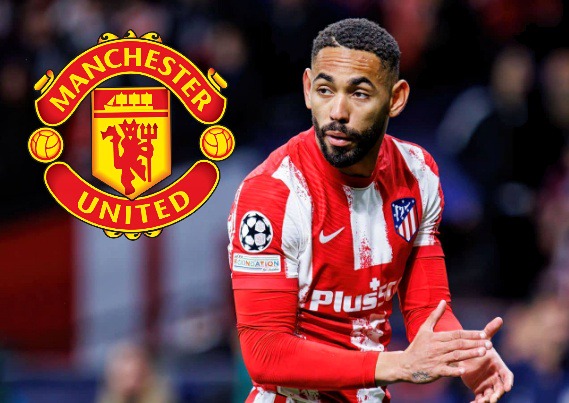 However, according to Sport Witness, those rumors may have been unfounded, as both Atleti and Cunha turned down Manchester United's transfer offer. "Manchester United have received a no from Atlético Madrid and Matheus Cunha in their efforts to sign the forward," writes Sport Witness.