By FantasyPremierLeague (self meida writer) | 12 days After every weekend when the premier league fixtures takes place, there is always the impressive and best starting eleven that is prepared by football legends of the league and other analysts. 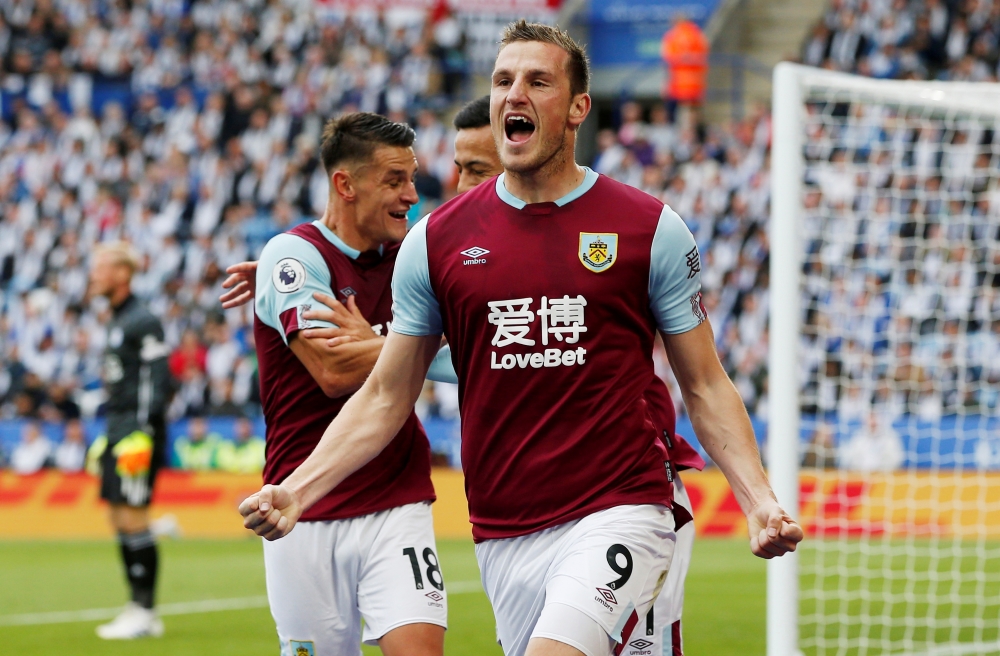 After the week thirty three matches that teams recorded different results, he is therefore the best eleven that came out as Chelsea and Manchester United dominated more players than opponents. 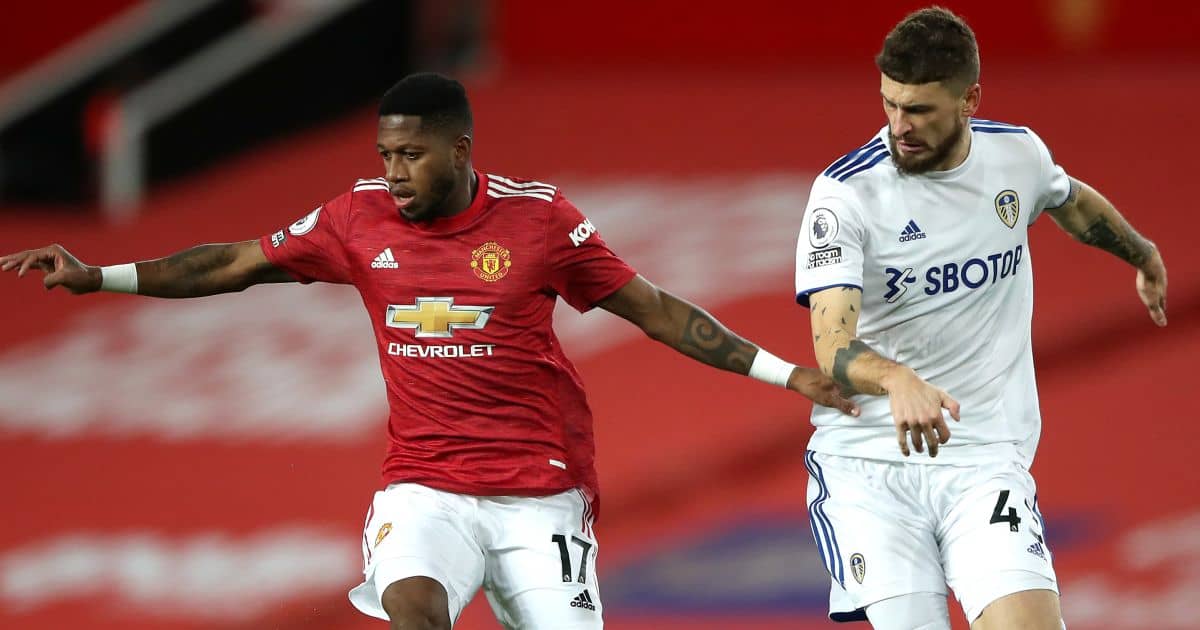 The defending Champions Liverpool were forced into a 1-1 draw by Newcastle United following Joe Willock's late minute strike as Arsenal suffered another humiliating defeat to Everton. Bernd Leno's second half own goal was the only that was recorded in the match. Manchester United on the other side were forced into a 0-0 stalemate by Leeds while Chelsea Managed a win against the on form West Ham. Timo werner scored had the only strike that kept his side in the fourth position, 3 points ahead of David Moyes boys. Here is the squad that 4 players from the Stamford bridge are included. 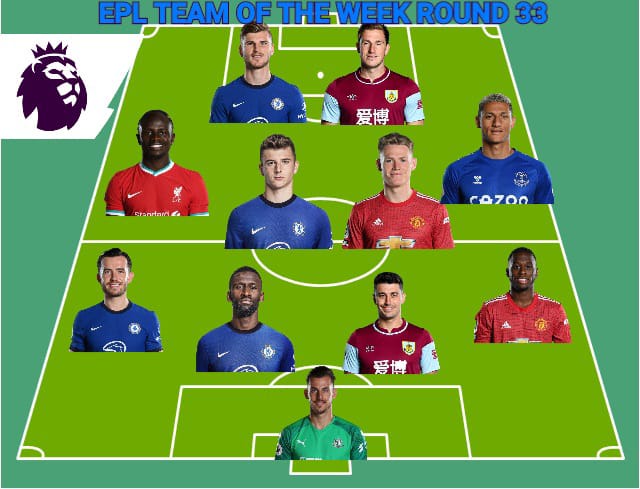 Meet Chelsea Player Who Got A Tattoo After Beating Man City Last Night.

Well Analysed Matches For You To Bet On Today

"He Can Be More Dangerous Than Mount" Chelsea Most Promising Player.