By ToffeeLover (self meida writer) | 1 months

It has been confirmed that Sergio Kun Aguero would leave the club at the end of the season. The striker is set to play his last Premier League game against Everton this weekend. 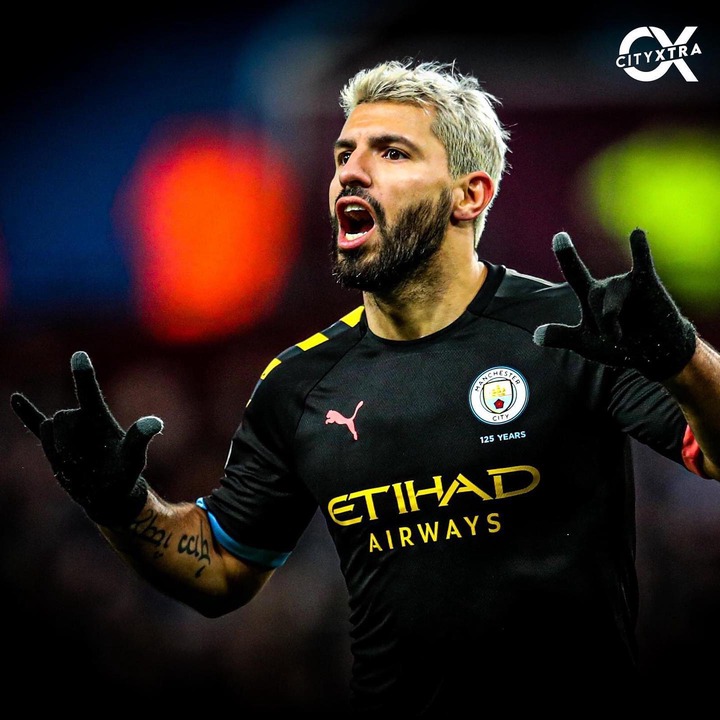 The striker who joined Manchester City from Athletico Madrid in 2011 has score a stunning 182 goals in 265 appearance and is the fourth all time Premier League goal scorer. He also holds the record for most hat tricks in the Premier League. 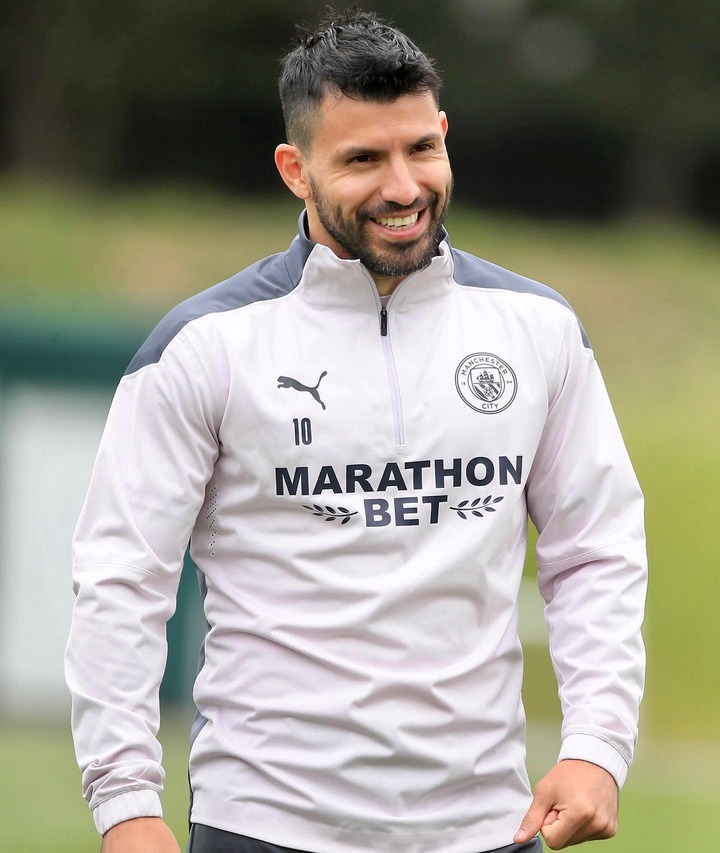 The club, Manchester City, has organised a farewell party that will be held at The City of Manchester Stadium (Etihad) after there game against Everton. The club is also set to celebrate winning there fifth Premier league title in ten seasons and Aguero is set to lift the trophy with his team mate Fernandinho who has captained the side this season. 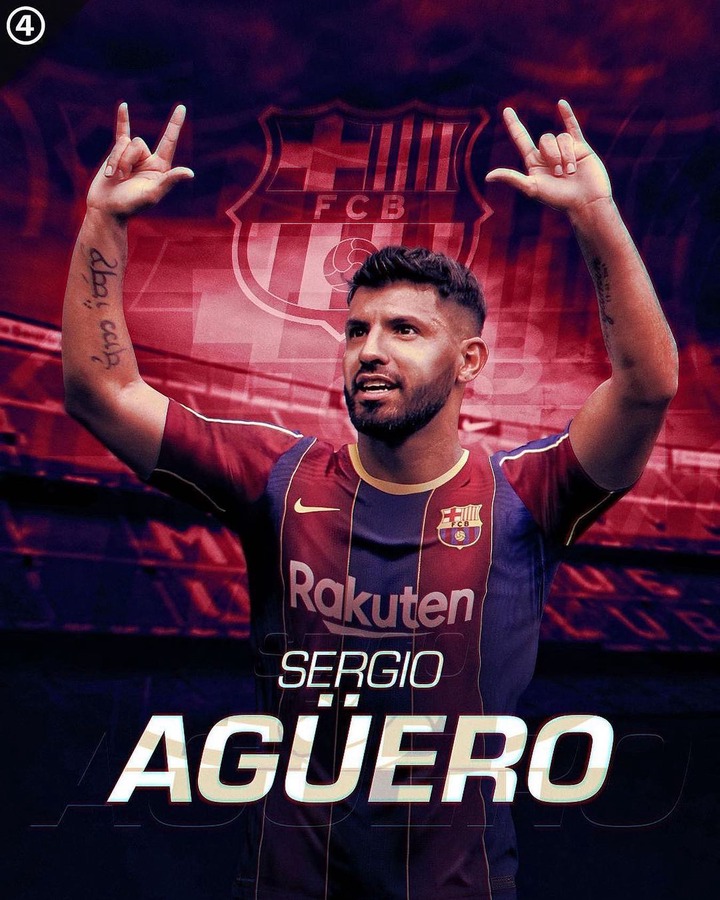 Aguero is set to play for FC Barcelona next season who are looking to strengthen their attack as they also seek to have Memphis Depay join them from Lyon. Do you think this will be an upgrade or downgrade for the dangerous striker? Give your thoughts on the comment section.

Content created and supplied by: ToffeeLover (via Opera News )