Cristiano Ronaldo is regarded as one of the finest footballers in football history, both on and off the field. In his long career, he has won the Ballon d'Or five times and the UEFA Champions League title a record five times. 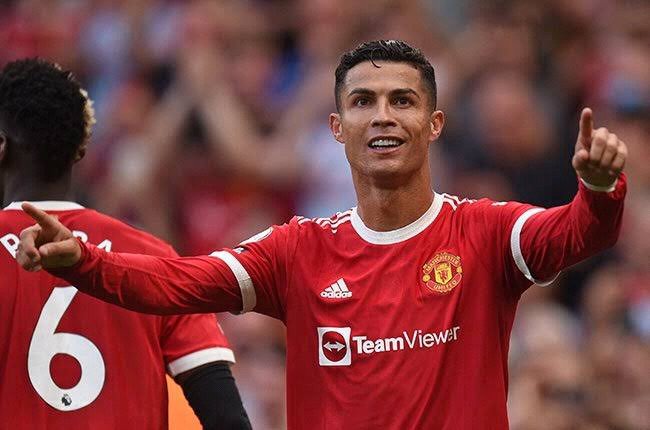 Cristiano Ronaldo, like everyone else, faced difficult health issues that could have terminated his life or career prematurely, but God intervened and preserved him for a larger purpose.

Today, we'll look at two occasions where God came through for one of the most well-known football stars in the world (Cristiano Ronaldo), despite his imperfections.

1. His Mother's Failed Attempt To Abort Him:

Ronaldo's mother, Maria Doloves, was 30 years old when she became pregnant with him. Jose Dinis Aveiro, who was a gardener at the time and died in 2007 due to severe drunkenness, was her husband.

The family was in dire straits throughout Maria's pregnancy, and feeding the unborn Ronaldo would be impossible, so the mother went to a doctor and demanded an abortion, which the doctor denied.

Desperate, she began consuming large amounts of warm alcohol and running great distances in an attempt to end the pregnancy herself, but her efforts was futile. 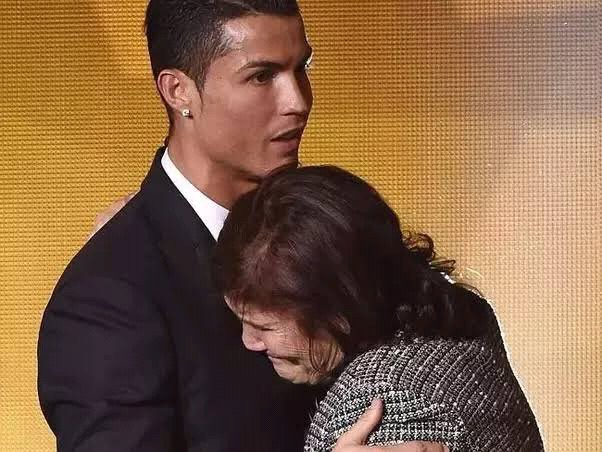 She wrote this in one of her books, “He's a child I wanted to abort, but God didn't want that to happen, and as a result, I've been blessed and God hasn't punished me.”

Cristiano Ronaldo was diagnosed with a disease called Tachycardia, which is also referred to as a Racing Heart. A racing heart is a type of cardiac disease that affects an individual's heartbeat regardless of their activities. 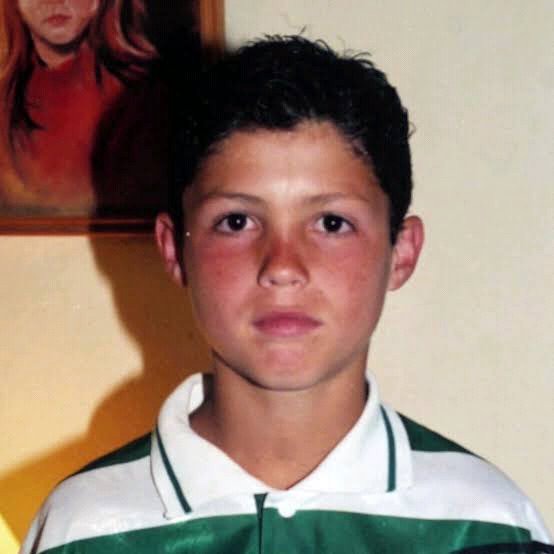 Cristiano Ronaldo's heart raced so quickly that even when he was relaxed, it was still racing, necessitating surgery to rectify the problem.

At such a young age, the chances of him surviving such a medical procedure were slim. Unexpected seizures, heart attacks, and death are all symptoms of this type of heart disease.

Ronaldo's parents and his academy coach then persuaded him to go forward with the surgery, despite the risks. God provided for the young guy once more when he returned to training a few weeks following a successful surgery. 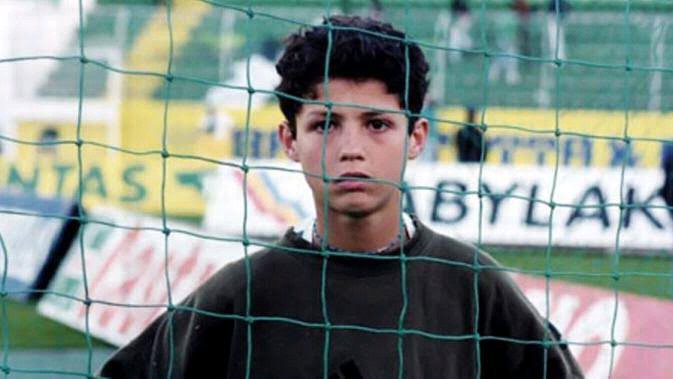 Despite all of this, it is reasonable to conclude that God played a role in his meteoric climb to fame, despite every attempt to put a stop to it. He is indeed a divine breed.

Some Women Develop Facial Hair for a Variety of Reasons

Health Benefits Of Having Plants Inside The House