By AkalicheTheBloggerInChief. (self media writer) | 6 months ago

Atlanta United head to Cincinnati in the early hours of Thursday morning as they begin life without Gabriel Henize.

The former Manchester United and Argentina defender was sacked as manager by the Eastern Conference strugglers over the weekend after picking up just 13 points from as many games in charge.

A 1-0 home defeat to Conference leaders New England Revolution proved to be his final game in the hot seat, and we may see a reaction from the Georgia outfit against the team immediately below them in the standings.

Atlanta are winless in their last eight games but they have only lost three of those matches. Cincinnati went down 5-4 at Montreal over the weekend to extend their own winless run to three games, and their home form has been particularly poor as they have just one point to show from four games so far.

Atlanta are without a win on their travels after seven games with four draws and three defeats. They may not be able to end that winless streak at TQL Stadium, but they have a point to prove after Heinze’s sacking and we feel backing the visitors in the double chance market looks a strong option in this MLS fixture.

Cincinnati are still seeking their first home win of the season but they did pick up a point against champions Columbus Crew in a 2-2 in their last home games. Three of Atlanta’s last six away games have finished 1-1, and as the Reds have scored four goals in total in their four home games a 1-1 correct score bet has a chance here. 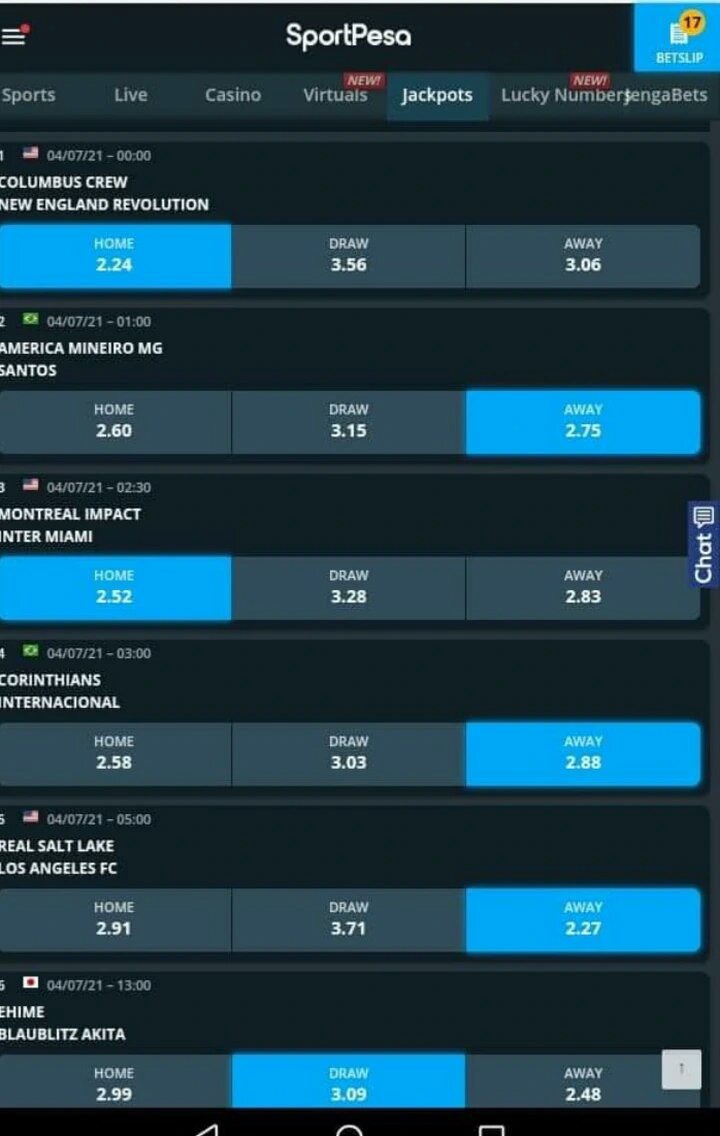