By Introducer (self media writer) | 6 months ago

Jesus, who only joined Arsenal from Manchester City earlier this month, took his goal tally to four goals in three games for his new club in a clinical win for the Gunners in front of 63,811 fans at Orlando’s Camping World Stadium. 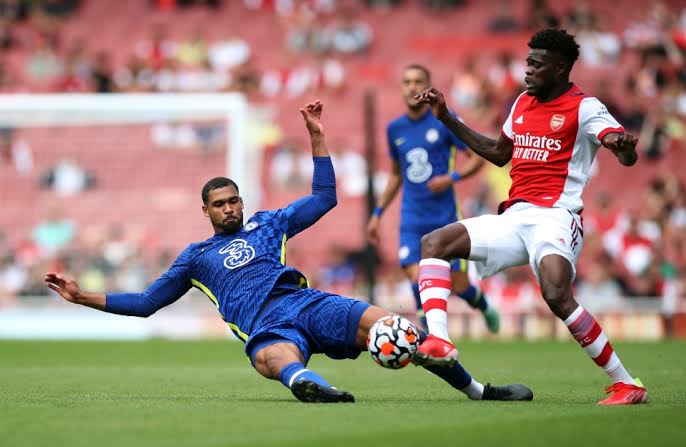 It was another encouraging performance for Mikel Arteta’s side, who took control of the game with two first half goals after dominating the opening 45 minutes.

Chelsea manager Thomas Tuchel could not hide his anger during a lacklustre first half display from his team, who were repeatedly exposed by Arsenal’s nimble counter-attacking .Arsenal have made four signs only as they looked better in the friendly match against Chelsea . Chelsea struggled to show their capability in the match . Jesus, Martin Odegaard, Saka and Lokonga scored for Arsenal . In the first half Arsenal were leading by two goals and added the two goals in the second half .