Premier League giants Manchester United could be set for a busy summer transfer window with them getting linked with a number of top stars as they hope to improve their squad in bid to challenge for next season's major trophies. 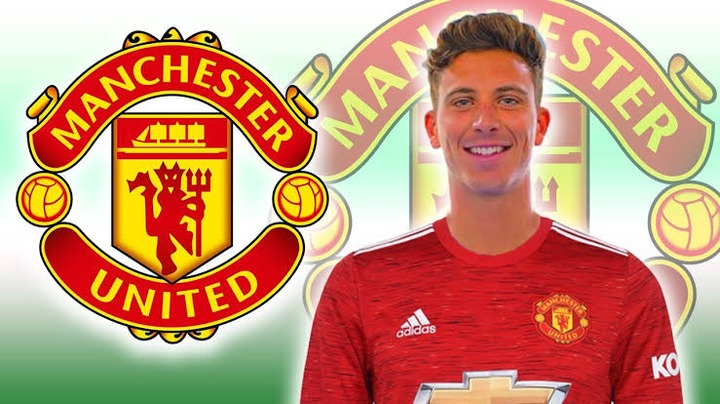 Hence, according to reports from Spanish journalist Javi Mata (as per Daily and Sunday Express), the Ole Gunnar Solskjaer's side have made it clear to Pau Torres' entourage that they are prepared to meet the £50million clause existing in his contract at the Estadio de la Ceramica at the end of the season.

Pau Torres has for long been linked with a move to United following his impressive displays for Villarreal with Norwegian tactician, Ole Gunnar Solskjaer believed to be a huge fan of him and hence, would love to have him play alongside Harry Maguire at the central defence next season. 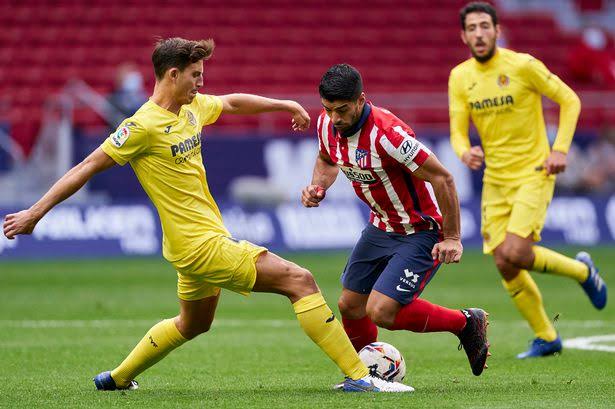 Meanwhile, according to reputable journalist Fabrizio Romano (via The United Stand YouTube), the Red Devils are also keen on Sevilla center-back Jules Kounde as well as Real Madrid star Raphael Varane alongside Torres and hence, only time will tell who might end up at Old Trafford.

"Finally, The Reason We Were Tossed Out Of Jubilee Is Clear" Ruto's Camp Reacts On New Details