Manchester United has always received more great news for the coming as many stars are preferring to join the club than many other clubs in Europe. has made the red devil's have now received more hopes as their former intentional striker want to return to Trafford next season. 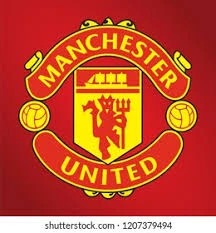 In the recent reports, Cristiano Ronaldo is considering a move back to Manchester United more seriously than at any other point since leaving the club 11 years ago, according to reports. 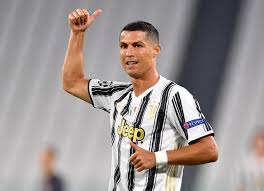 The Juventus forward has been regularly linked with a return to Old Trafford, having won many titles that is three Premier League titles, the Champions League, the FA Cup and two League Cups during his time under Sir Alex Ferguson. 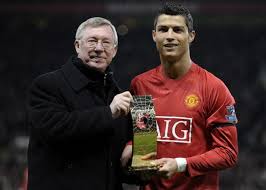 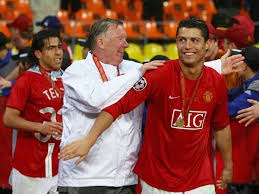 If Ronaldo return this will make Manchester to be the biggest threat to all European clubs as already the club has a good squad and a good couch who has performed well despite not winning any trophy.

Do you see christiano making changes in Manchester if he returns.let us share ana have comments on this article.