Emerging stars striker and Gormahia fc forward Benson Omalla has hit the ground running after netting a goal in the CAF confederation cup against Al Ahly of Sudan .The young forward scored two goals in the league match and his form could lead him out of the country in the near future.

Benson Omalla could become the next Denis Oliech as his style of play resembles that of the former Harambee stars striker. At 19years of age, Oliech helped Kenya to lift CECAFA senior Challenge Cup against Tanzania. Omalla is 20 years and has already had stints in Sweden where he had a rough time immediately after high school 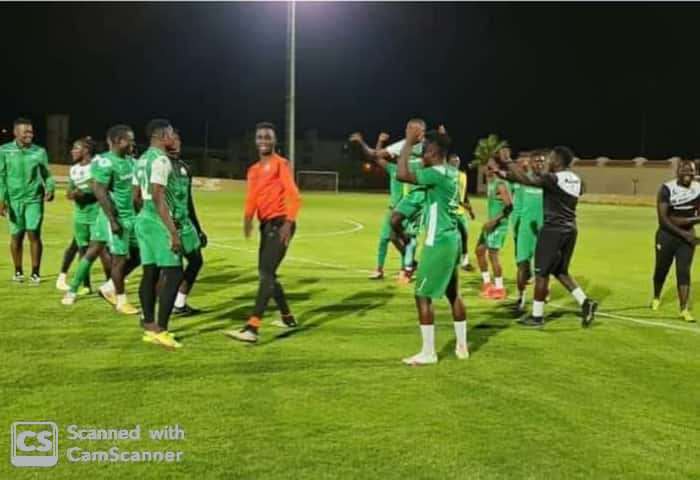 The young forward has already announced his name in one of the biggest stages in the African championship. He is tipped to become the next big thing as far as Kenyan football is concerned. Oliech begun his exploits while still at kamukunji high school, while Omalla begun his exploits while still at Kisumu Day highschool where he was featuring for Western Stima. He became their top scorer before Gormahia came calling for his services. 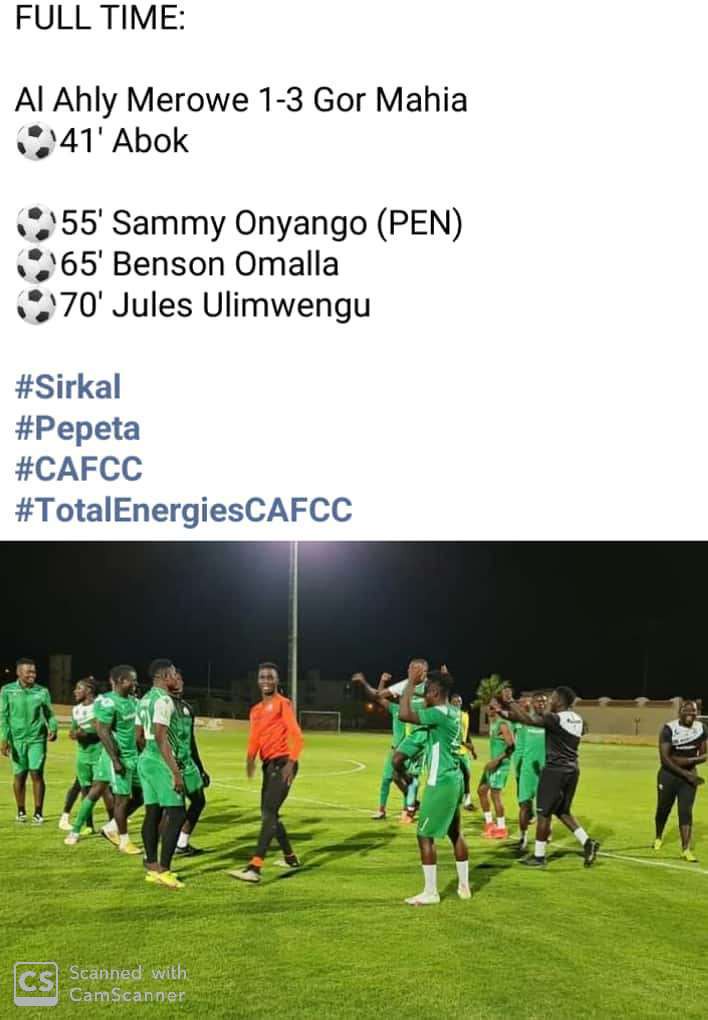 According to me, the teenage sensations could become the next Denis Oliech if he continues working hard. We wish him all the best this season. For more news updates tap on the follow link on the top right corner.