By ExtraUpdates (self media writer) | 1 month ago

November was a busy month in the world of football, where different football competition such as the UEFA champions league, World cup qualifiers matches without forgetting various league games. This article has listed some of the players who displayed brilliant performance in November. 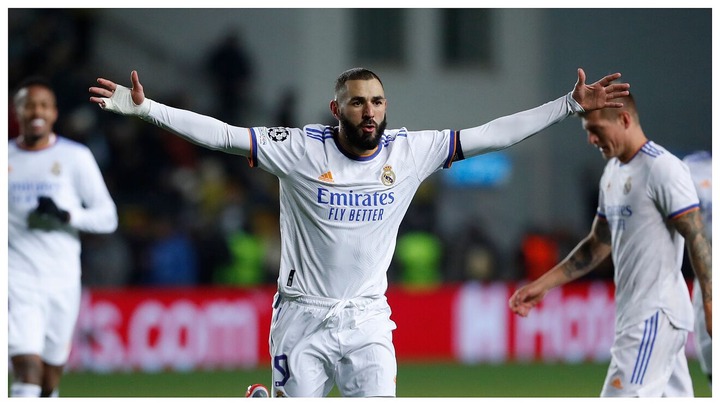 Benzema scored eight goals in seven appearances across all competitions for club and country in November. This included braces against Shakhtar Donetsk for Real Madrid and against Kazakhstan for the French national team.

The Polish top-class forward was able to score eight goals and provided two assists in just six games for both club and country. 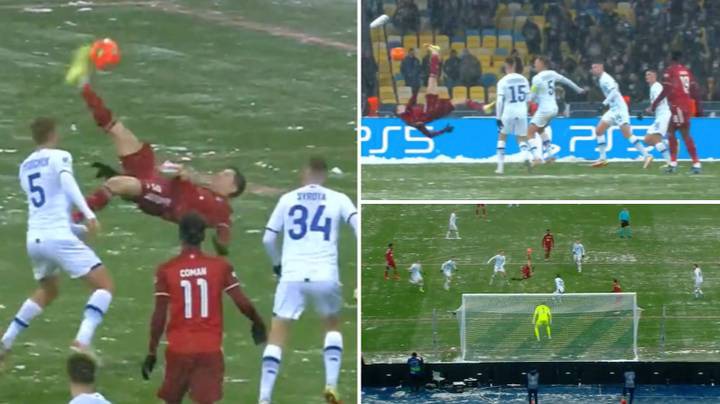 Lewandowski scored a hat-trick and provided an assist as Bayern beat Benfica 5-2 in the UEFA Champions League. He also netted two goals against Andorra for Poland and scored goals against Freiburg, Augsburg, and Dynamo Kyiv for the Bavarians. 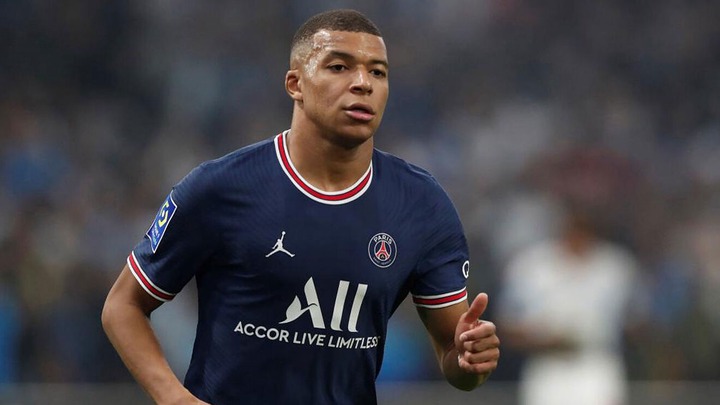 The Frenchman has netted seven league goals and provided one assist for Paris Saint Germain.

Into the national duties, Mbappe scored four goals in France's 8-0 win over Kazakhstan. He became the first French player to score four goals in a game in 63 years. 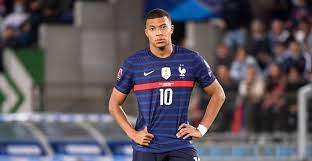 In total, the 22-year-old has scored eight goals and provided six assists in seven appearances for club and country in November.