Nigeria has been one of the best teams in Africa. The super Eagles have performed well in the previous CAF African Cup Of Nations despite them winning just three trophies. In addition to that, they have presented the African continent in the FIFA World Cup six times. In this piece, am going to share with you the best super eagles starting lineup of all time. 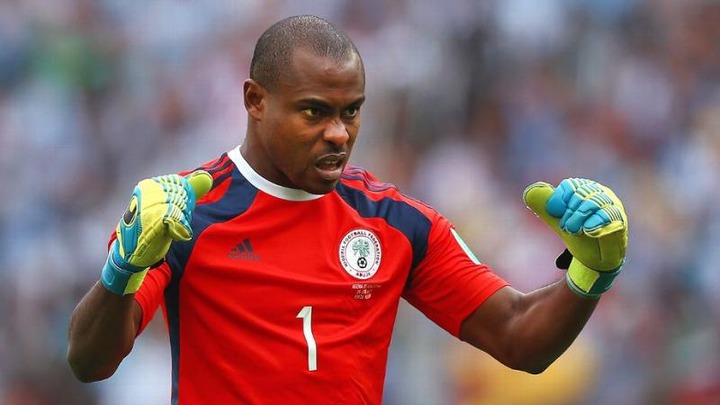 Vincent Enyeama remains one of the best goalies to have played for the Super Eagles. He made his debut at the age of 19 under coach Festus Onigbinde. He captained the national team in the three different world cups as the team's captain. 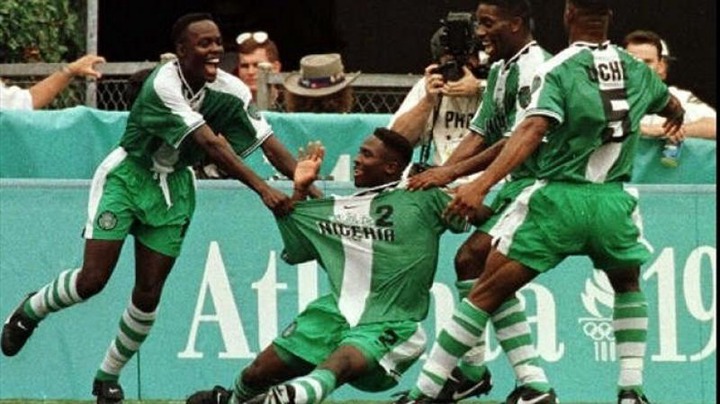 Uche Okechukwu and Stephen Keshi will start at the heart of the Super Eagles defense. The two formed a strong partnership in the defense. 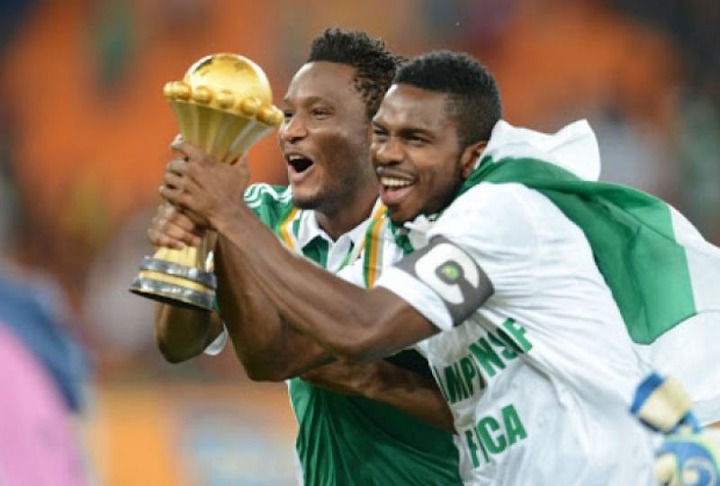 Uche on the other hand helped the Super Eagles win the Afcon in 1994 where they only conceded three goals. 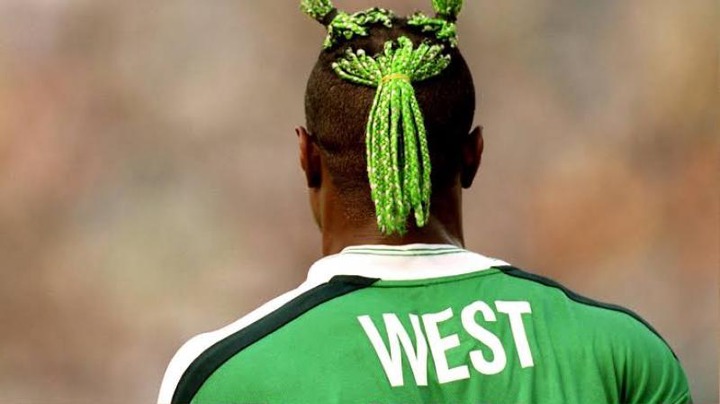 Taribo West Joseph Yobo The latter began his career as a right defender before transferring to center defense, where he amassed more than 100 caps. Taribo West is noted for his versatility abilities to play across all positions in defense. 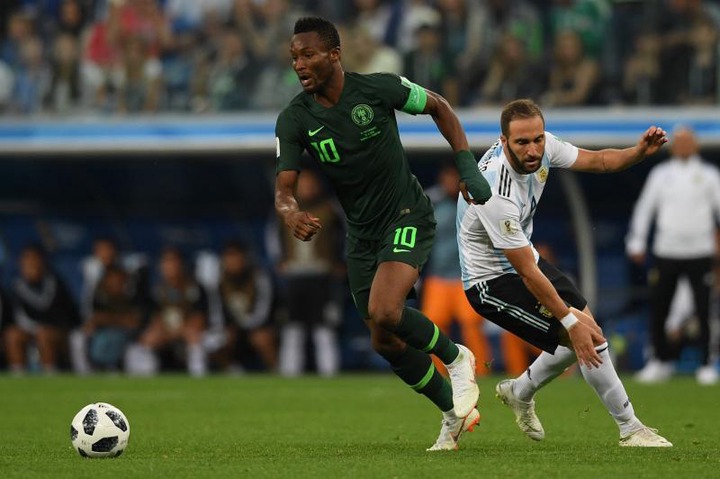 Former Chelsea star John Obi Mikel and Sunday Oliseh are among the best defensive midfielders to have ever played for the Super Eagles. The two won different awards at their respective clubs. 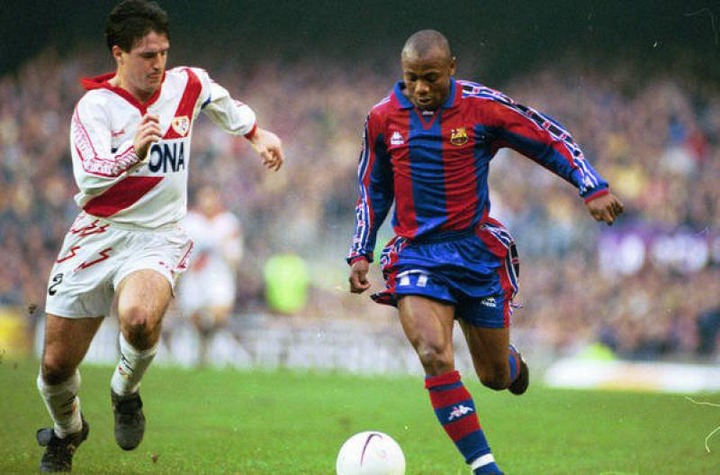 Former Barcelona striker Emmanuel Amunike will operate on the left flank. He is still ranked as the best winger to have played for the Nigerian national team. Jah-Jah Okocha will play on the right flank. Okocha was the ultimate creative midfielder who, despite his retirement from international football 12 years ago, has certainly not been adequately replaced. 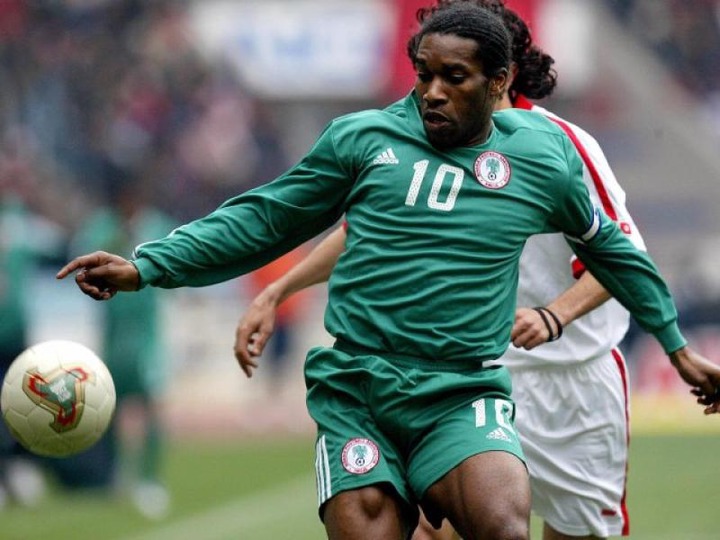 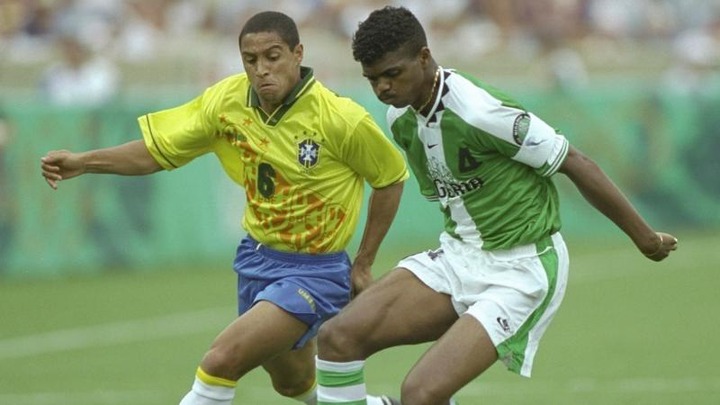 Former Arsenal star Kanu will still be remembered as the best-attacking midfielder that played for the Super Eagles. 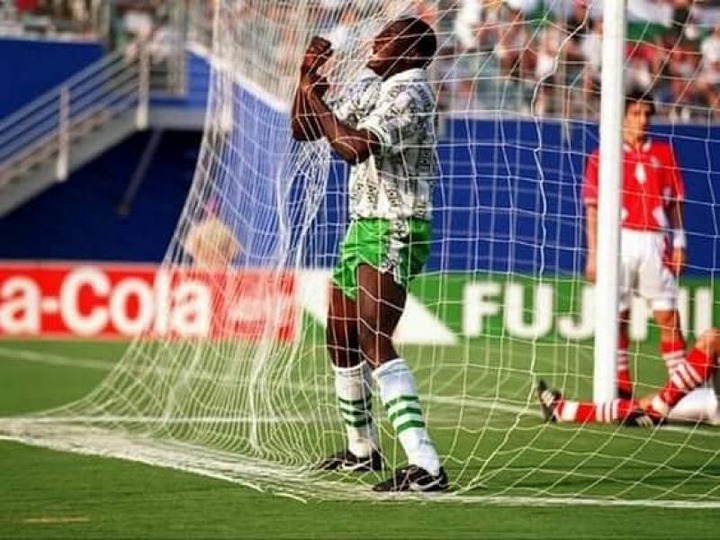 Yakini, who is immensely powerful and clinical, is Nigeria's all-time greatest striker and the country's first player to score at a World Cup. He scored 37 goals in 57 games. 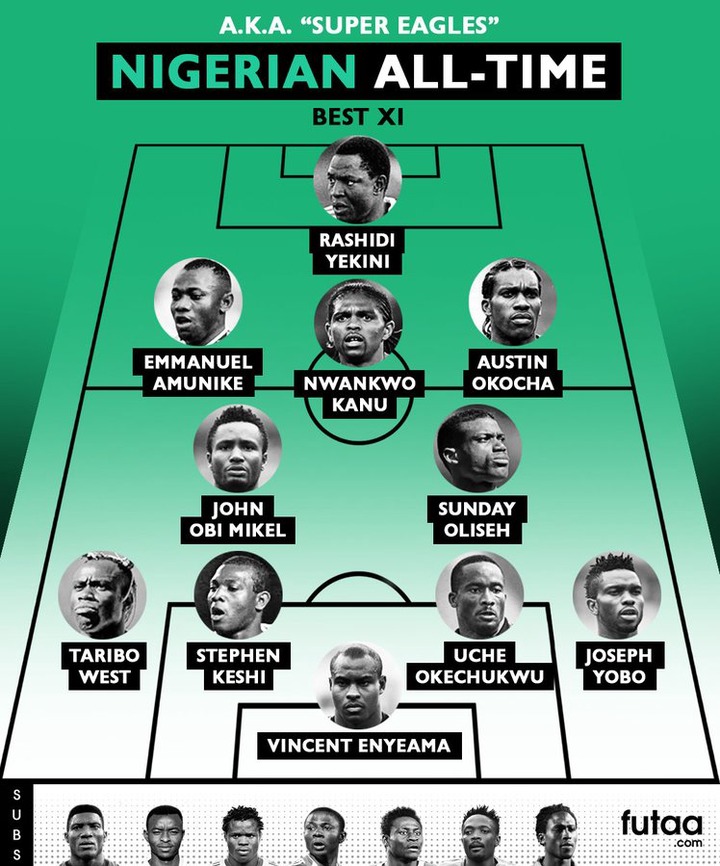 Big Blow To Azimio Party As Sauti Sol Threatens To Sue Raila Odinga, This Is How Raila Reacted

What Mike Sonko Has Done To Raila's Ally In Mombasa That Might Send Him To The Drawing Board.