By ALEXABUKO (self meida writer) | 4 days

Liverpool today 2nd may will be on run for top four as they play against Manchester United at Old Trafford. This will be a very important match on the Liverpool side as it might determine their top four fate. Being at position 6 in Premier League table, 7 points behind Chelsea at position four, any lose in 5 of their remaining matches may be a threat for them attaining top four this season. 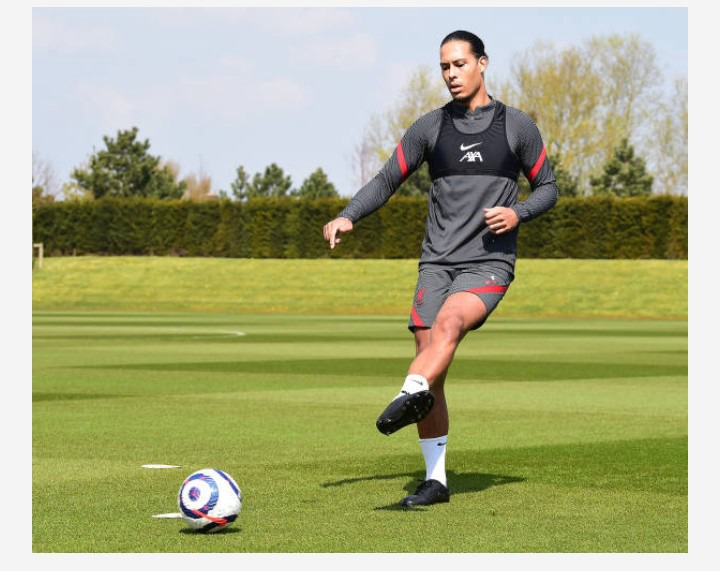 Liverpool manager Jurgen Klopp has given updates on 2 defenders Virgil and Matip who have been on a long time injury. On interview Klopp described Virgil as being 'in good way'. He said this about the two defenders "don’t have enough English words to describe the same thing more often. Yes, he is running - Hendo is running, Joe is running, Joel is running. That’s all good; imagine they wouldn’t be able to run in the moment, that would be really bad.

﻿It means nobody told me, ‘Fasten your seatbelt, make yourself ready, the boys will be in team training next week.’ No, nothing changed really, but they are in a good way." 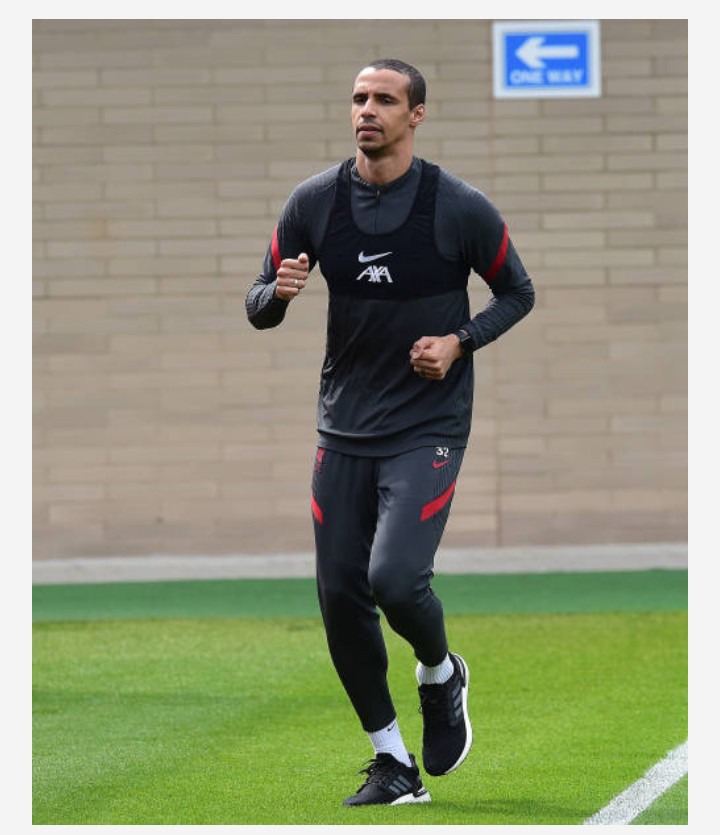 This means that the 2 defenders will still miss today's match against the reds but will be on training from next week.

Affiliate Marketing Strategies I Use to Drive Traffic and Make Sales

"I Will Do All That is Possible to Assist My Husband," Milly Declares

Takes A Real Man To Do This, Here Is Kabi Wa Jesus Reaction Following The DNA Test Result

"If I Can't Have You No One Will," Says Jacqueline Karimi's Ex Boyfriend Who Slashed Her Face