It could be the unusual sight of an upside-down finish with the boot above one's head, or how the player seems to hang in the air for an implausibly long time, or just the perfect timing and sweetness of the connection that makes the bicycle-kick goal one of the most awe-inspiring moves in football. 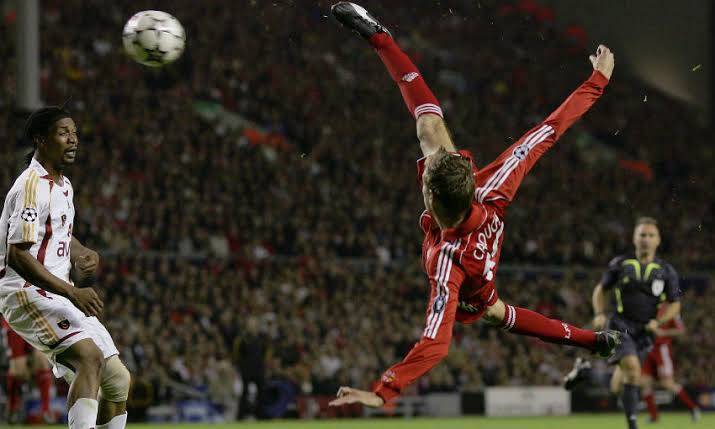 The bicycle kick, when executed correctly, is one of the most spectacular sights to be seen on a football field. Also known as a scissors kick or an overhead kick, it describes the action whereby a player with his back to goal kicks an airborne ball backward.

It is executed by throwing the body back into the air, and then making a shearing movement to get the ball-striking foot in front of the other, before falling to the ground once the ball has been struck.

Here are 5 most iconic over head kicks scored by top players.

Crouch scored a stunning overhead kick against Galatasaray when he connected sweetly with Steve Finnan’s cross as Liverpool won 3-2 at Anfield in 2006. 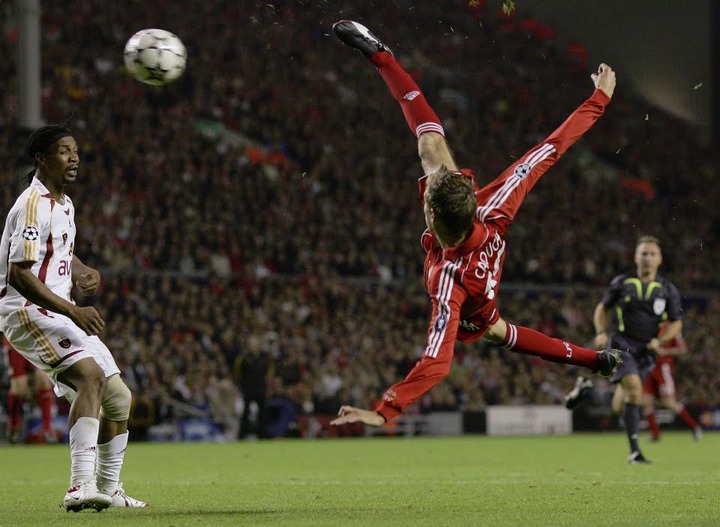 Ibrahimović appeared to impress even himself, scoring on a bicycle kick that he played to himself against a New England Revolution defense that could do nothing to stop the force that is Zlatan. 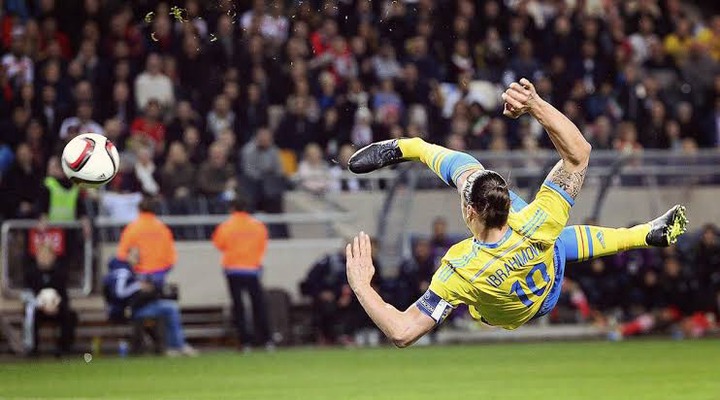 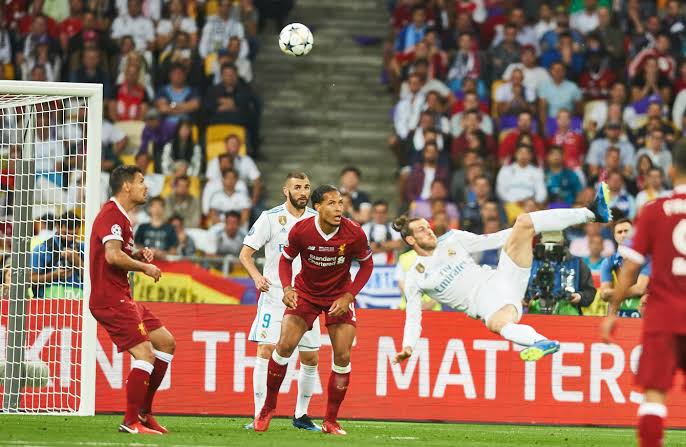 This happened at Old Trafford during a Premier League match in a Manchester Derby.

It doesn’t get more iconic than that, and Rooney’s finish was absolutely mental. The Englishman’s celebration was proof that he did something unforgettable for all Manchester United fans. 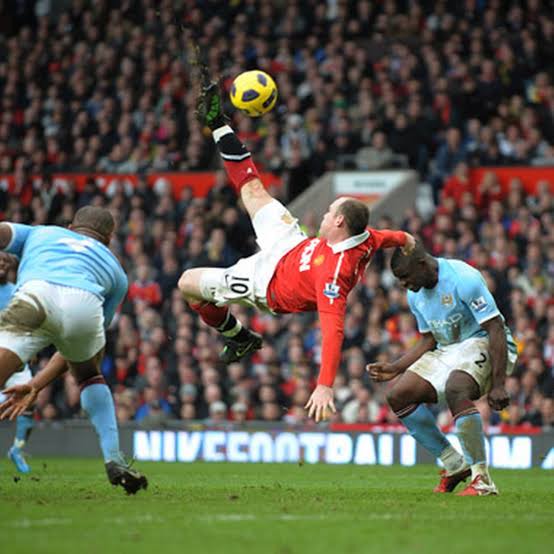 The magnitude this goal had is still difficult to describe, this was Cristiano Ronaldo at his very best. It happened during the 2017-18 Champions League in which Real Madrid won the competition for the third consecutive time. 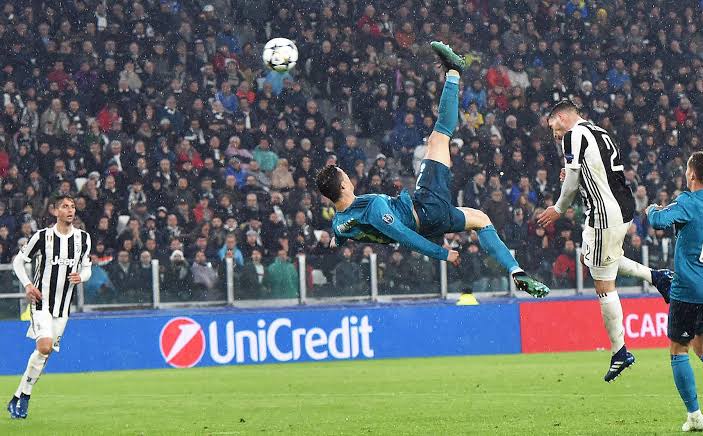