"He Should Leave Immediately" Ten Hag Wants Ronaldo Out Of Manchester united As Soon As Possible. 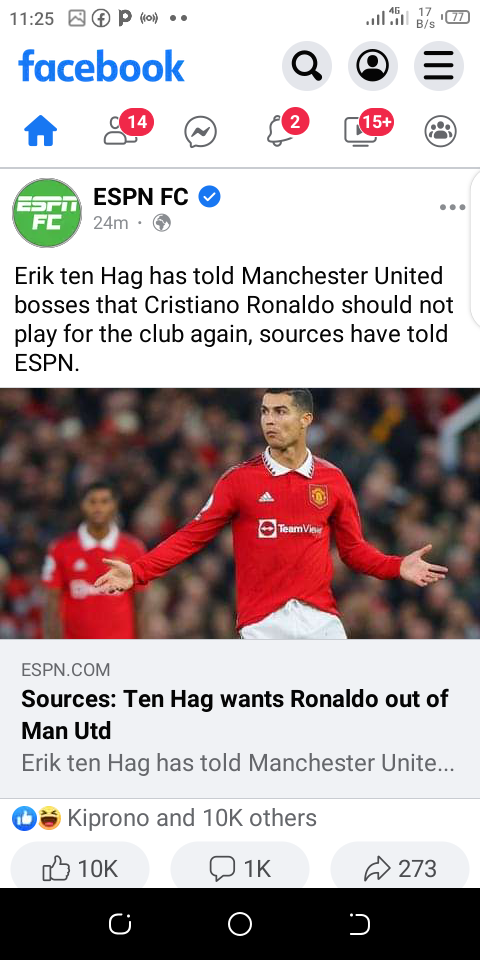 Following his interview two days ago Cristiano Ronaldo said that Manchester united had not realized any growth or development ever since he and Sir Alex Ferguson left the club twenty years ago.The Portuguese centreforward player argued that is was time that management at Manchester united be reviewed since they are not up to task. 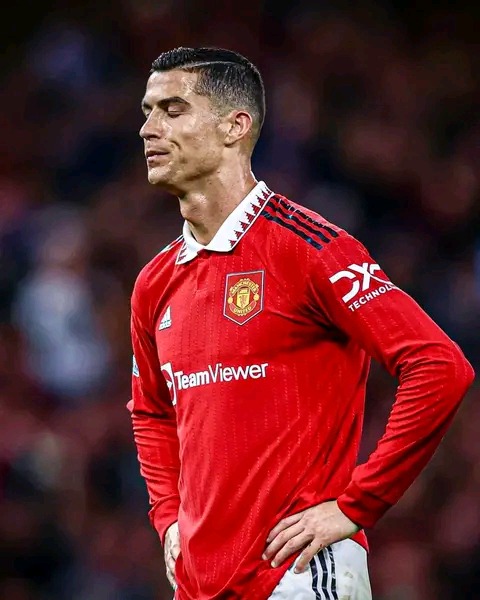 Following this outburst the 55 year Dutch manager feels that with his attitude Cristiano Ronaldo will bring a negative impact on other players since he majors on the non issues instead of concentrating on his work which is to play football.The coach has said that since Ronaldo said he has no respect for him then automatically meant that they could no longer work as a team.